How to limit sight distance to 1 km

My country is on the coast and spans deep into the continent. The technology level is before the invention of explosives. 10 years ago with naked eyes, anyone could see further than 10 kilometers away (if he/she was standing on a tall enough building). But today, the furthest anyone can see is 1 km tops.

What could possibly caused this? (non superstitious, mind you).

Look at Beijing: in days where the smog is heavy visibility is very limited. 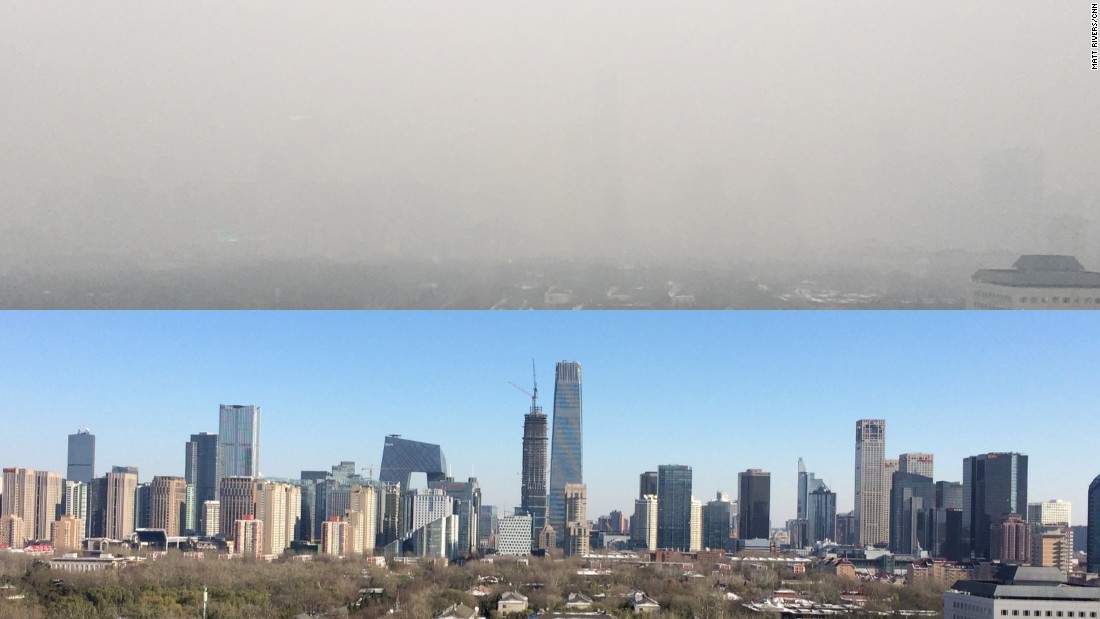 Since you are setting your world in medieval time, have a lot of coal and wood to be burned. The resulting pollution of the atmosphere will do what you are asking for.

To add to the other answer which mentions air pollution, here's a possible cause of the pollution:

You mentioned that your country is on the coast and that it spans into the continent. As shown by the following diagram, volcanoes occur in mostly coastal regions: 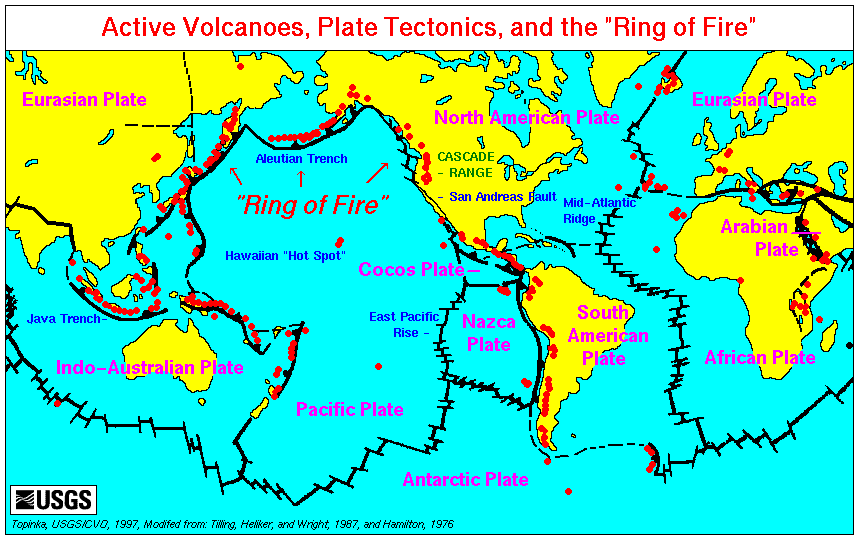 This means your country could have a string of volcanoes along its coast. If the general wind patterns push air into the continent from the direction of the coast, then a prolonged eruption would cause a constant influx of volcanic ash into the air of your country. This would reduce visibility.

The extent to which it does this is up to you - look at the Toba eruption, which may have caused a global cooling period of up to 1000 years. Alternatively, the volcanoes could simply be slow burning. Rather than a huge, dramatic explosion, they could constantly release ash into the air, which is dragged inland by the wind. This is all up to you of course and depends on what you want to do with the story. Hope this helps.

@Roger thank you for the inspiration.

The world hasn't changed but the people in it has. A virus / bacteria / [something normally occurring] has undergone a trivial change for itself but in humans this change has caused our eyesight to degrade rabidly.

Once infected by the virus / bacteria at a young age the eyes of the victim start to warp in shape and this causes the limited view range.

Human and/or animal eyes now have an effective range of 1km and as it stands there is no cure or vaccine.

Could be fun if all animals had this happen to them vs only humans. Over time there would be a genetic push away from eyesight.

Since your country is a coastal one, you could make sea fog a possible factor. Some kind of climatic changes over time (a combination of change in wind patterns and drop in temperatures) could possibly turn your country into a region where sea fogs occur frequently - both during day and night. And strong winds could push the fog inland so that visibility is highly reduced on towns lying by the coast.

Your country seems to resemble Australia quite a bit. :P 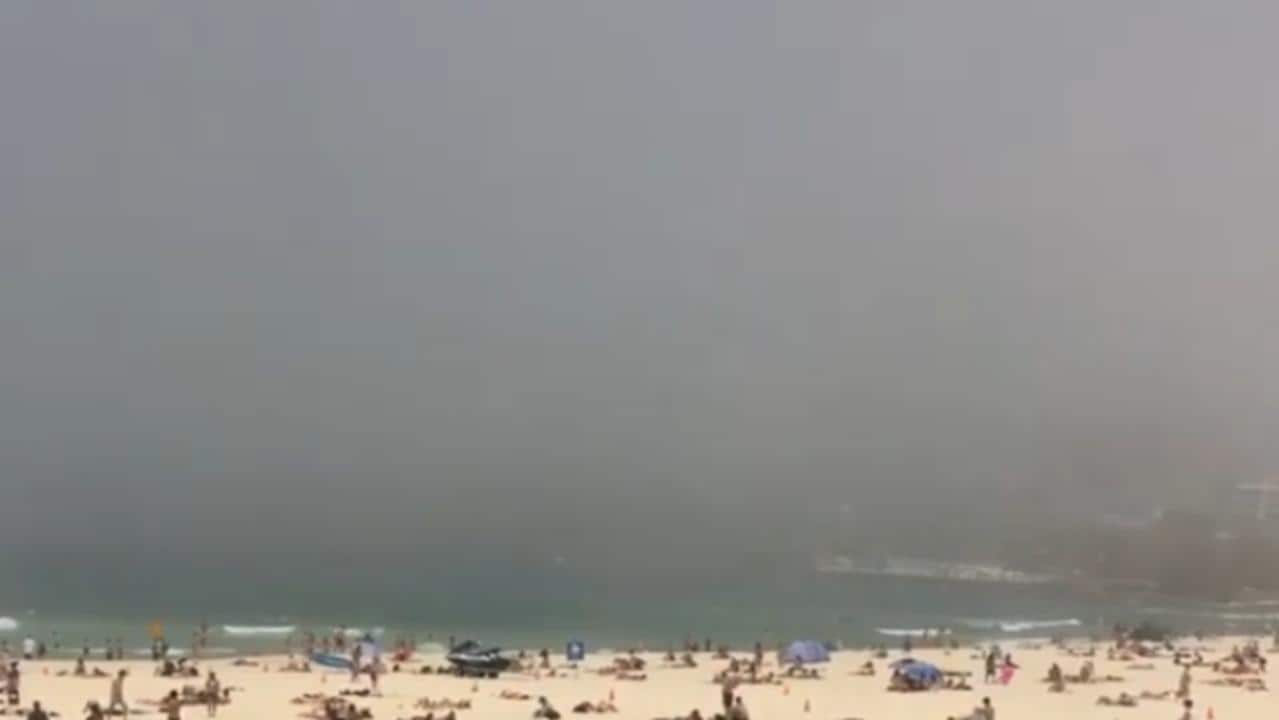 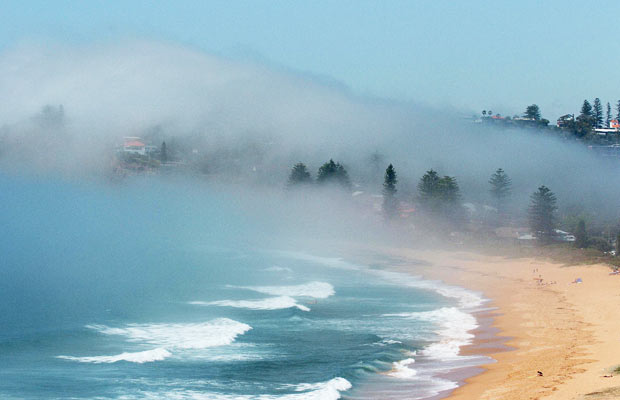 As towns grow, they burn more fuel. All of that fuel goes up in smoke since the tech is such that there is no way to move the fuel use far away (like with electricity) and there are no scrubbers or the like.

People burn what they can find for cookfires and campfires:

Also: Large-scale fires (not the cookfires and campfires discussed above). These can be caused by nature or they can be deliberately set. Many cultures used fire to prepare fields for planting and also to manage forests/orchards. If there is a war going on, fires may be more common.

As others have pointed out here, all that smoke obscures vision like nothing else.

Not the answer you're looking for? Browse other questions tagged medieval weather vision .

90
Possible distance travelled by horse over 6 weeks?
15
How would I limit Feudalism?
9
What kind of planetary conditions would prevent or severely limit air travel?
2
How to prevent allies from acting in an organized manner?
30
Enforcing a speed limit in medieval times
22
Weaponising the Grasp-at-a-Distance spell
8
Scaling up compound eyes, is there a size limit?
10
Mars like world at a Venus like solar distance