To make a blue moon, what element does it need?

What element should the moon in my world have in order to have a blue color?

I thought about cobalt-based compounds, but naturally this element is silver-grey.

You don't need an element, you need a mineral.

The fact that cobalt itself is a metal is irrelevant. Whatever "element" you have will not be metallic, it will be as a cation (or anion) in the silicates.

So your question should be rephrased to:

What element do I need to make the silicates the moon is made of, blue?

You have several options. 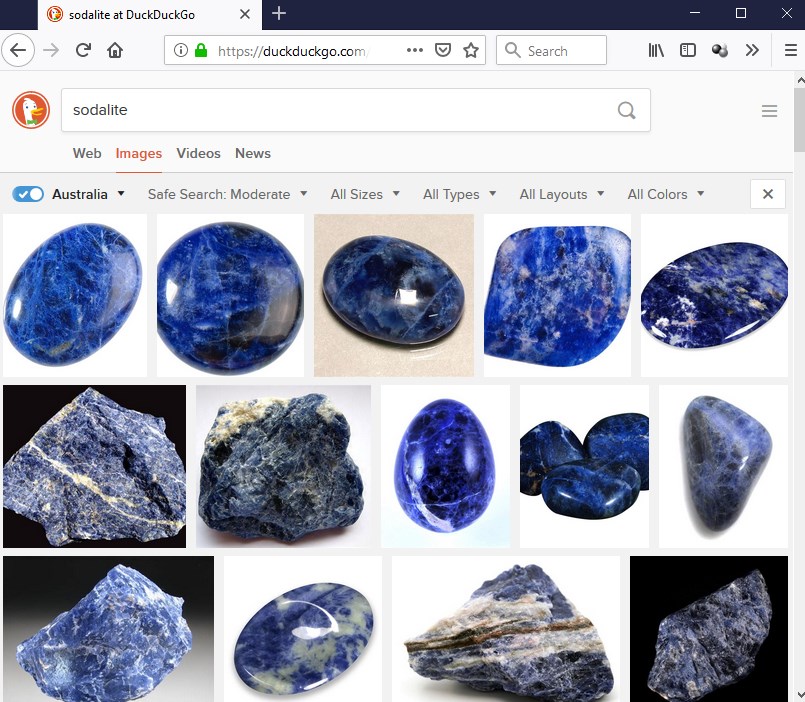 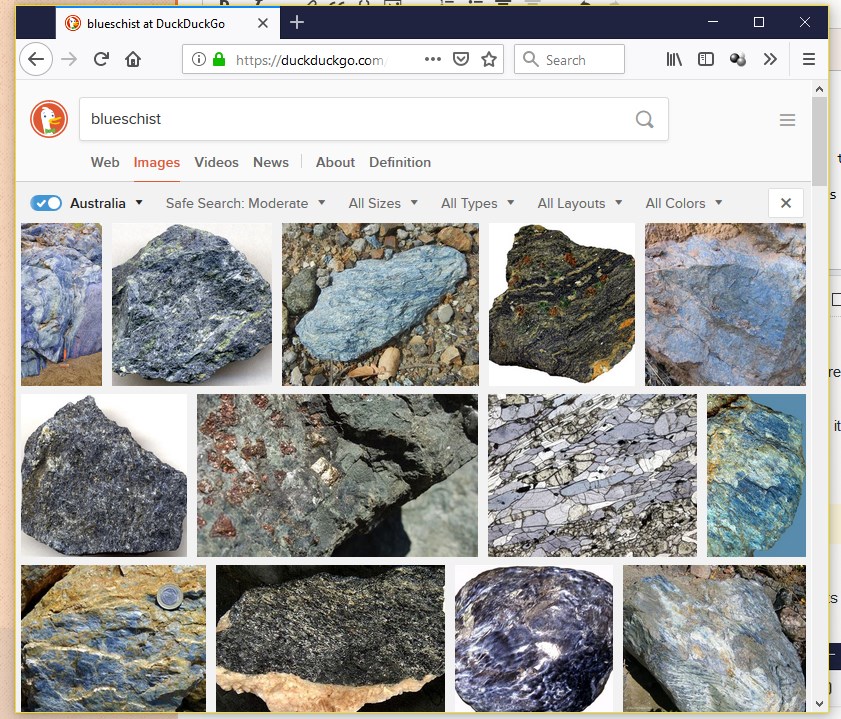 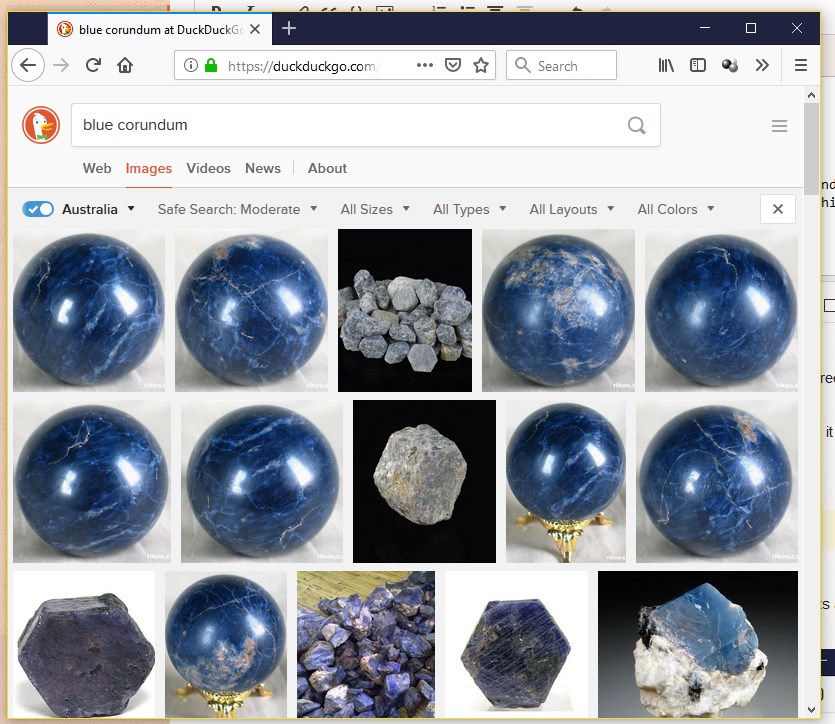 This should get you started. Other things you might consider are potassium and whatever makes amazonite (potassium feldspar) green-blue. Copper is also a good one, but the blue requires water that isn't common on the Moon.

Not the answer you're looking for? Browse other questions tagged hard-science moons astronomy geology unusual-color .

13
Feasibility of conventional life evolving an a sub-zero climate
13
Blue Cryovolcanic Planet
4
What would the air on a planet look like if it had a mostly methane atmosphere?
6
Geography and Appearance of an nitrogen/ammonia planet
4
No More Looking from the Same Side of a Mostly Liquid Surface Terrestrial-based Moon
5
Appropriate Material for a Red Moon
2
Would cobalt make a moon blue?
6
What does a gas giant close to a red dwarf look like?
12
Is a world where all creatures are blue possible?
10
Flames with Unusual Colors