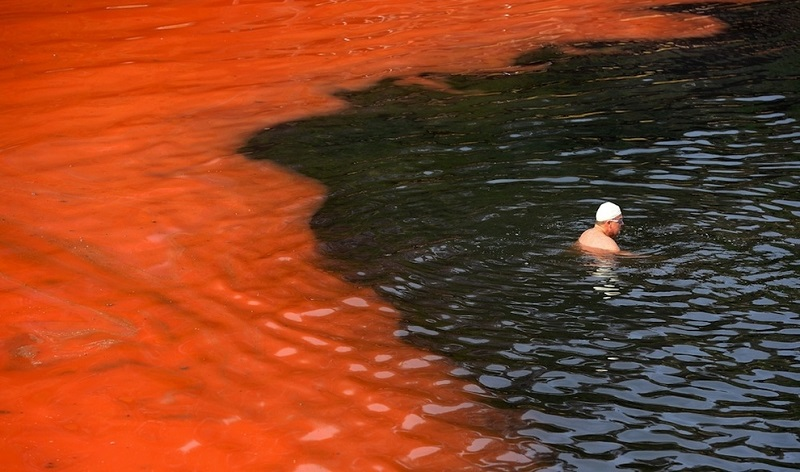 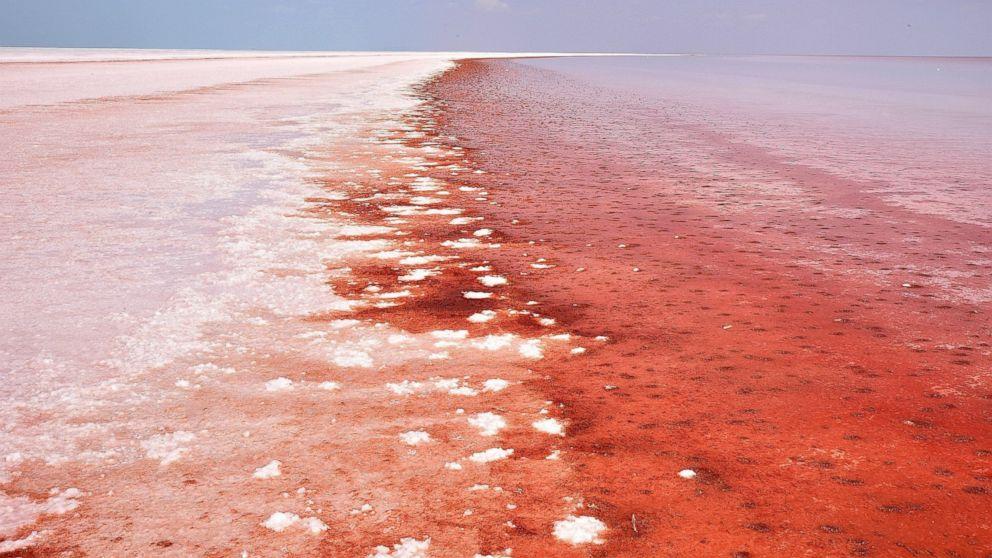 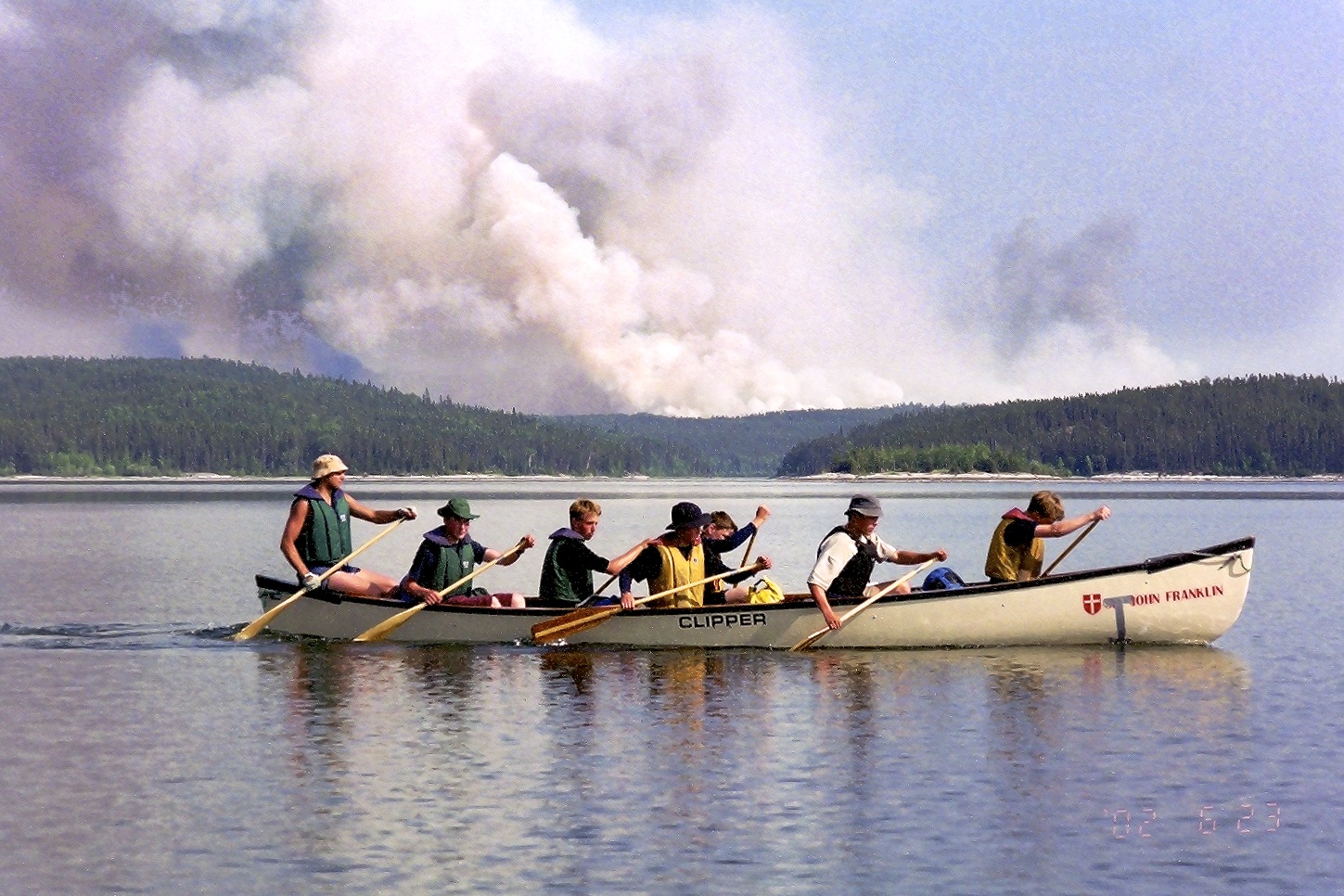 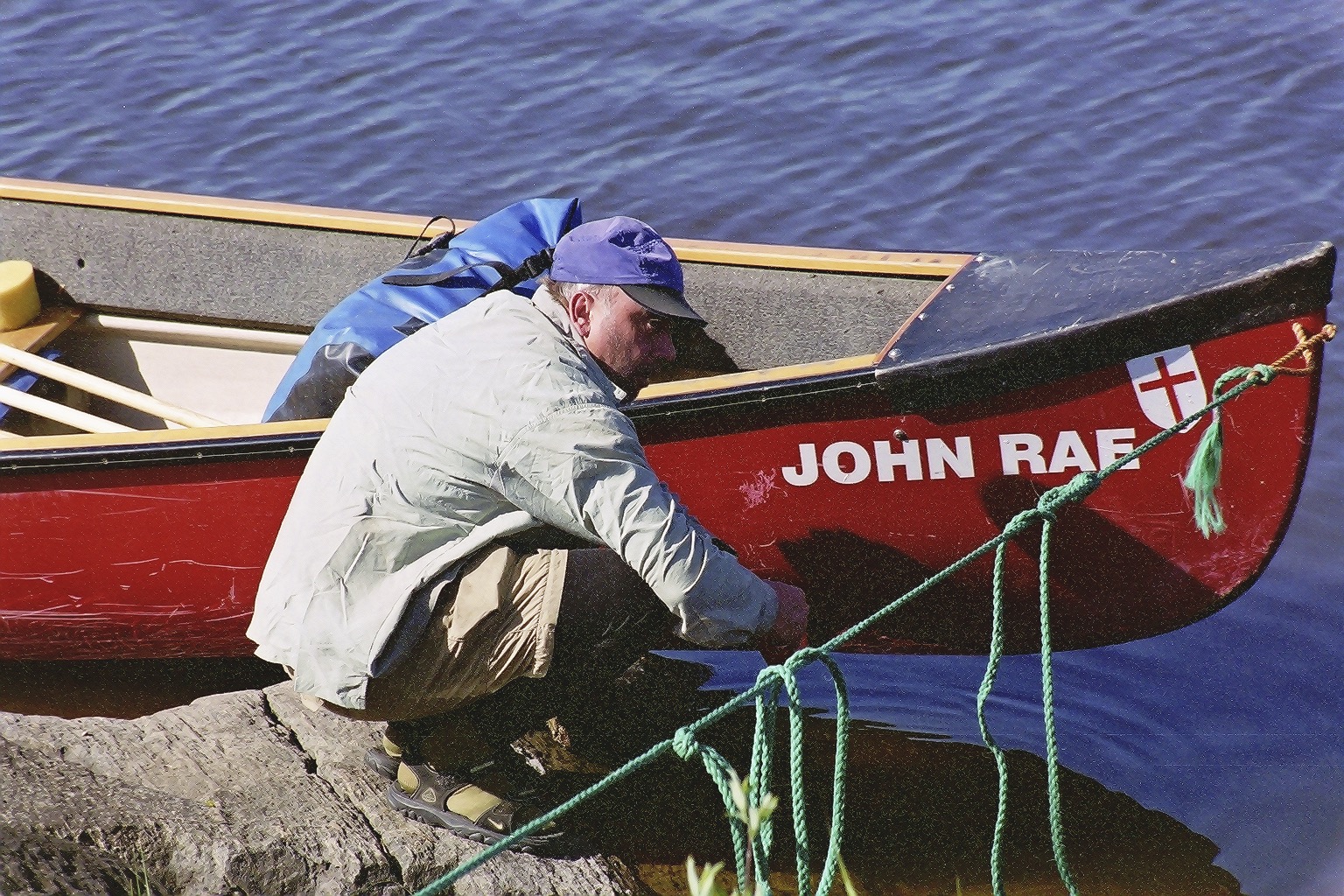 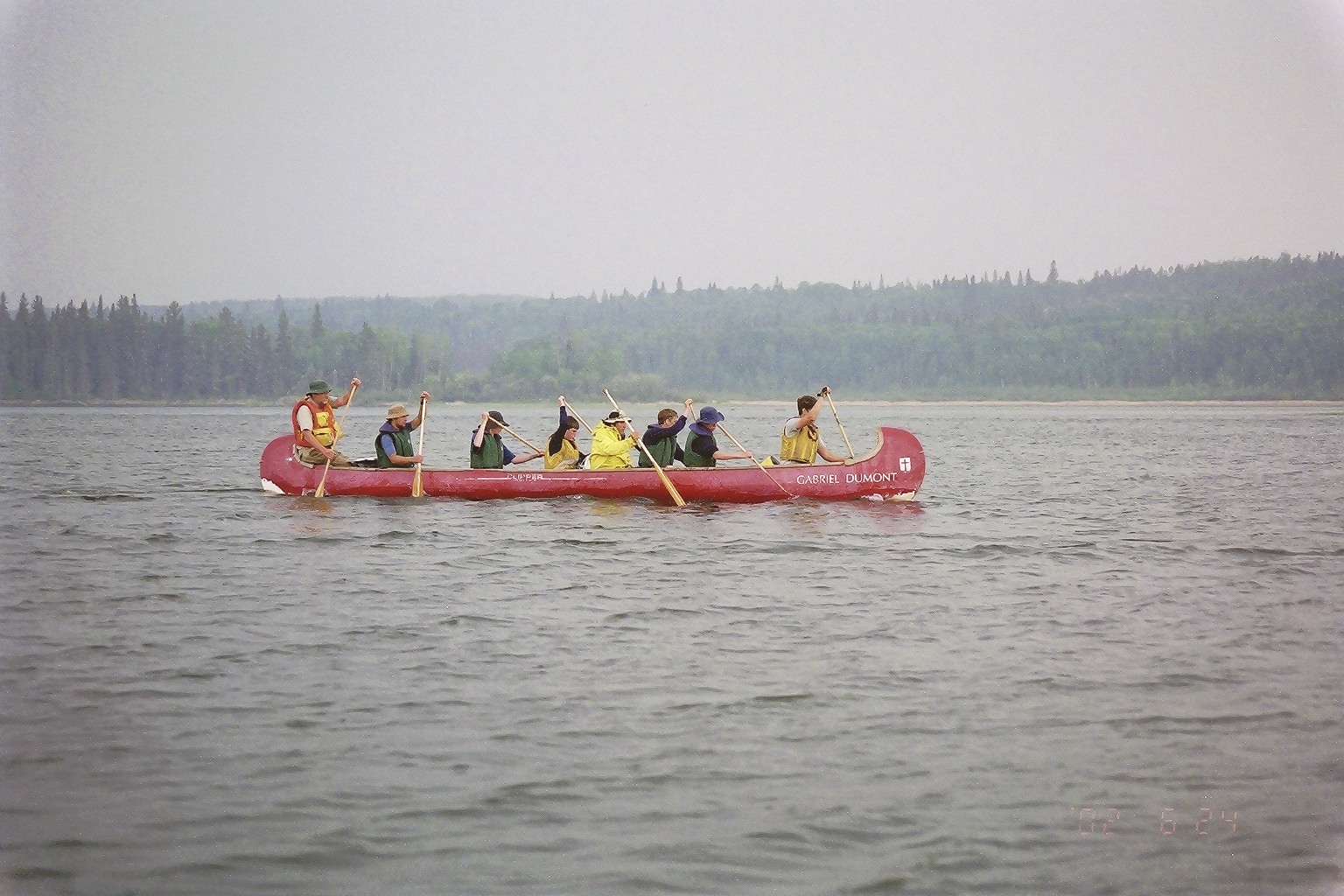 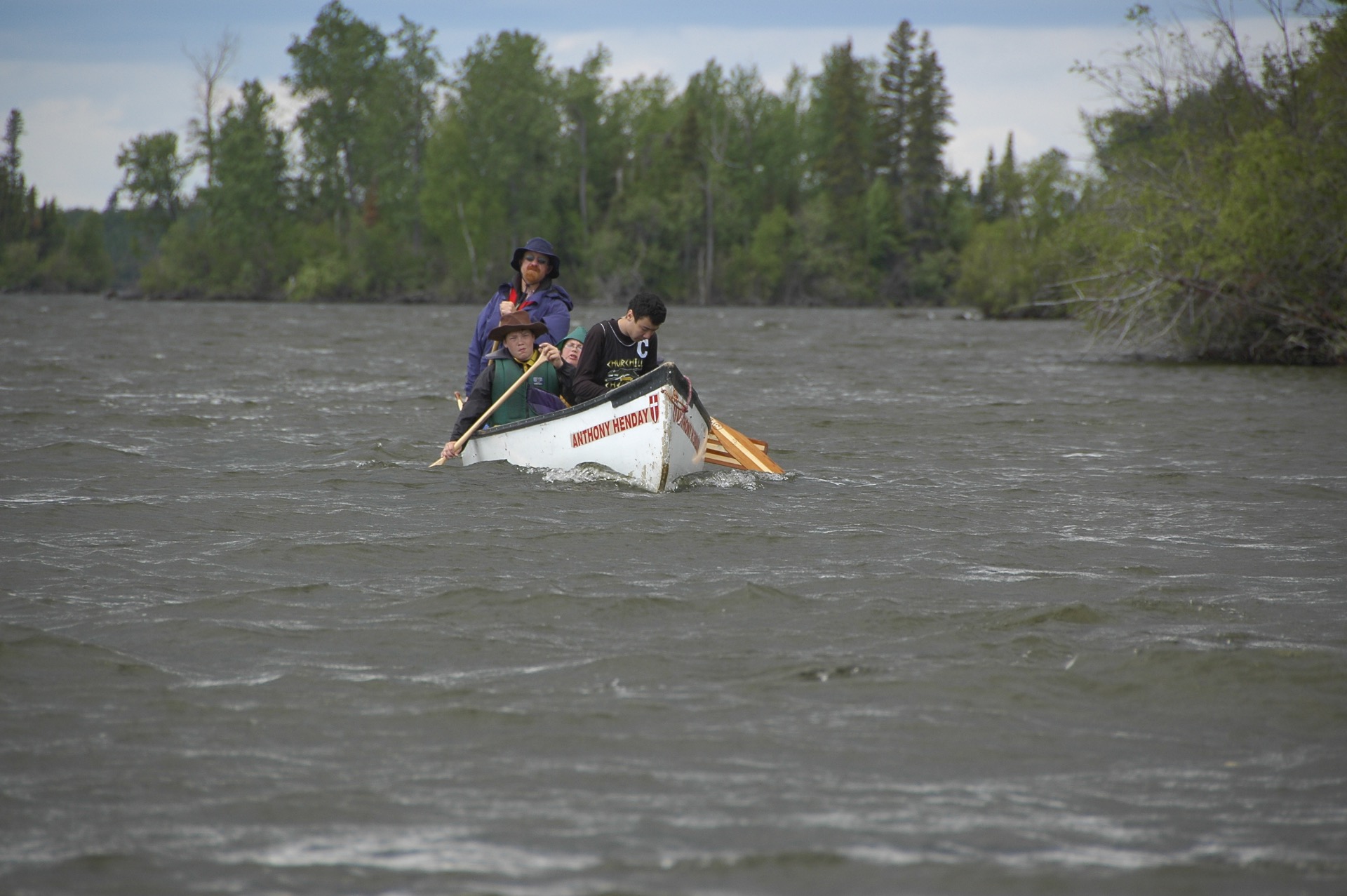 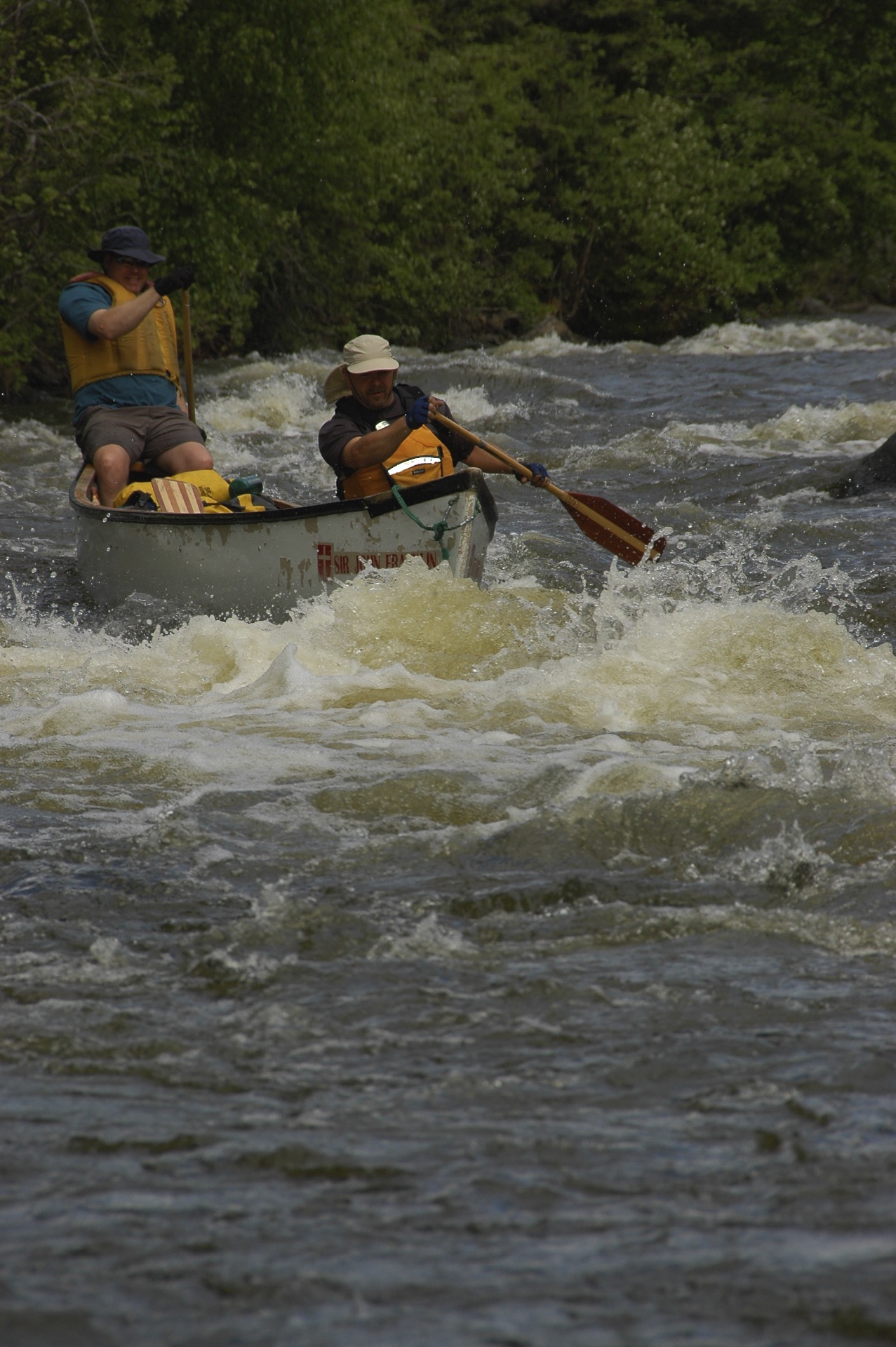 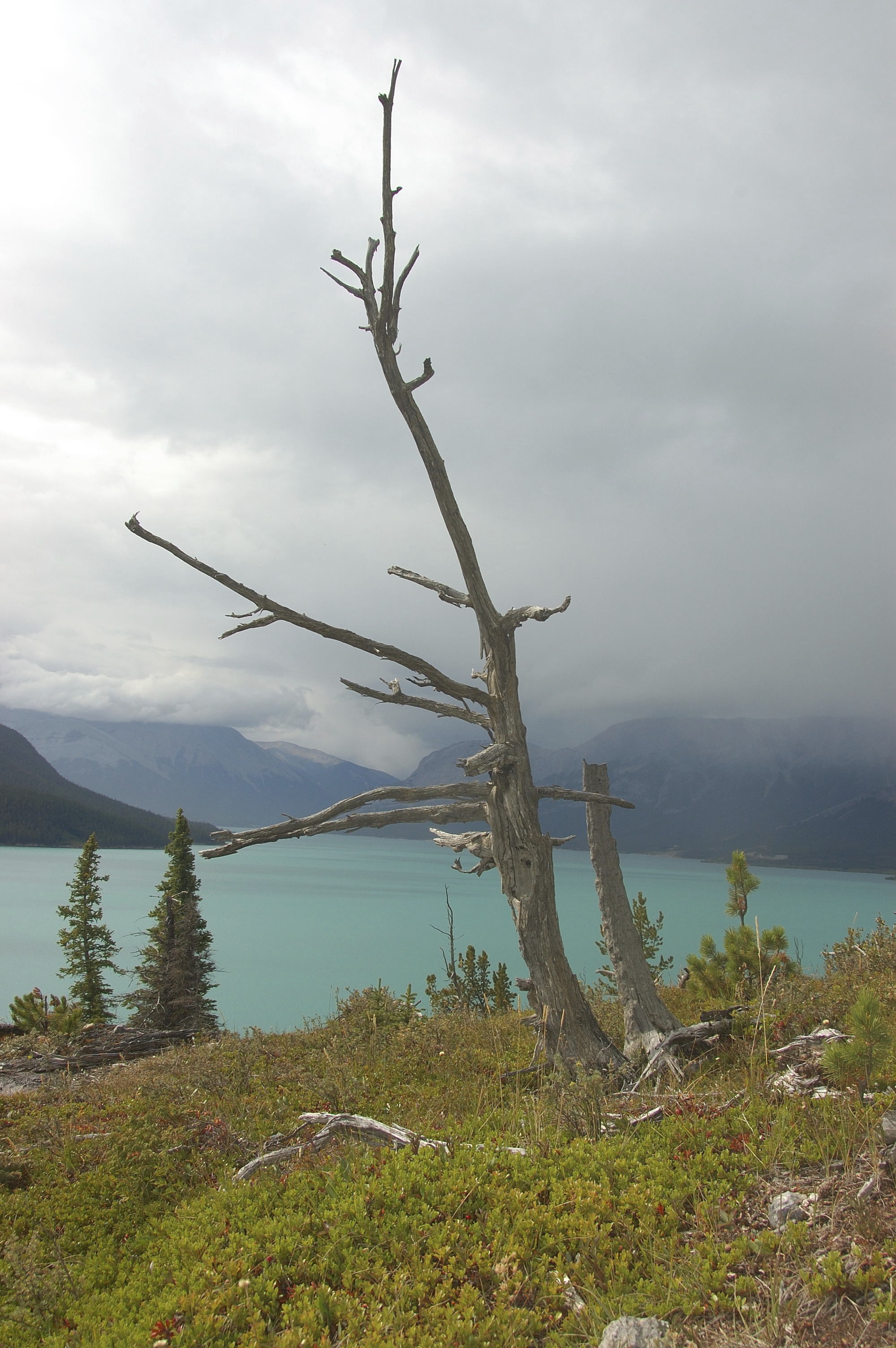 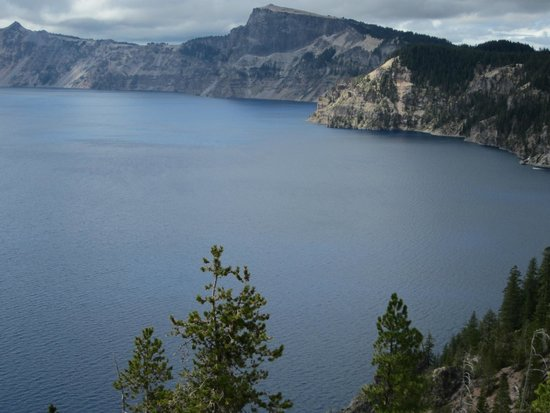 29
Can a planet harbor plants of different colors without one pigment outcompeting the others?
9
What plant colours other than black could be available on a red dwarf planet?
9
How could formamide lakes form on an exoplanet?
2
Implications of ocean basins filled with coral sand
25
How would sailing be affected if seas had actually dangerous large animals?
17
What would be the appearance and color of a deep, pure and vast liquid CO₂ ocean as viewed from space (ignoring the atmosphere's influence)?
6
How can we survive if the ocean started draining?