Is is plausible for an Earth-like planet to have all of its land located in one polar hemisphere?

I made a map for my fictional world and it would be convenient for the story to have all of it affected by a somewhat similar climate.

The map is made of several pieces of a Pangaea-like continent that have split apart but remained close to each other.

Is it possible to have a single Pangaea-like continent that is located in one polar hemisphere? Preferably in a zone with a mild climate where winters get cold but not enough to form snow.

Yes, and Earth already did it.

Here's Earth in the Late Cambrian. The majority of the landmass isn't centered on the South Pole, but offset a bit. There's no particular reason; it could have just as easily been centered on it. 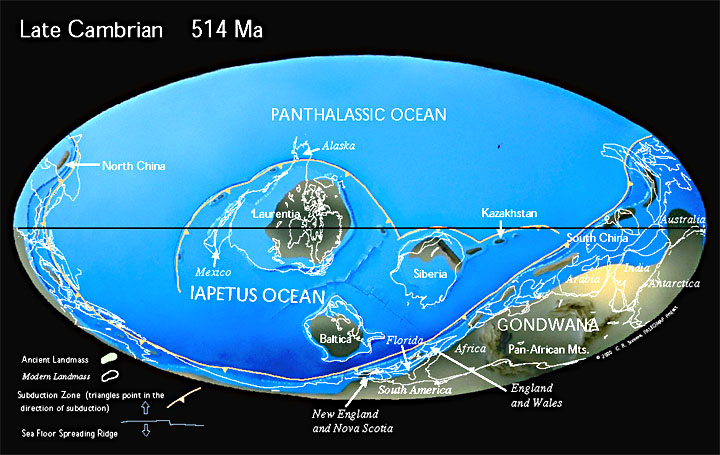 Yes you can, but the climate would not be similar throughout.

Too many things change climate, a small mountain range can cause a rain shadow. A prairie can cause pop up storms. Warm water meeting cold can create storms. Warm water hitting cold air can create snow. Just look at north America. It's relatively flat, but has huge climate variations in each time zone. Even something as simple as the great lakes actually cause what is known as a snow belt, an area that gets a huge amount of snow because of those lakes.

And the variations get worse the larger the landmass.

Here is a rather simplistic view of the climate zones on Earth. note that each continent has several. 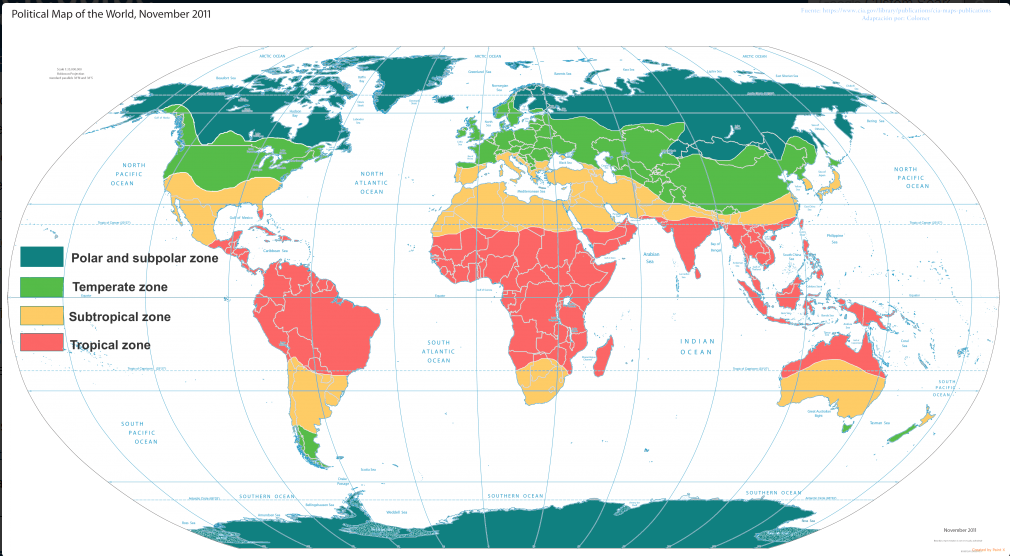 You could define similar as being in the same zone, but even that's not continent wide. And your continent would be larger still.

This map isn't actually climate, but a vegetation map and it gives a good idea of the different climates on a single continent. 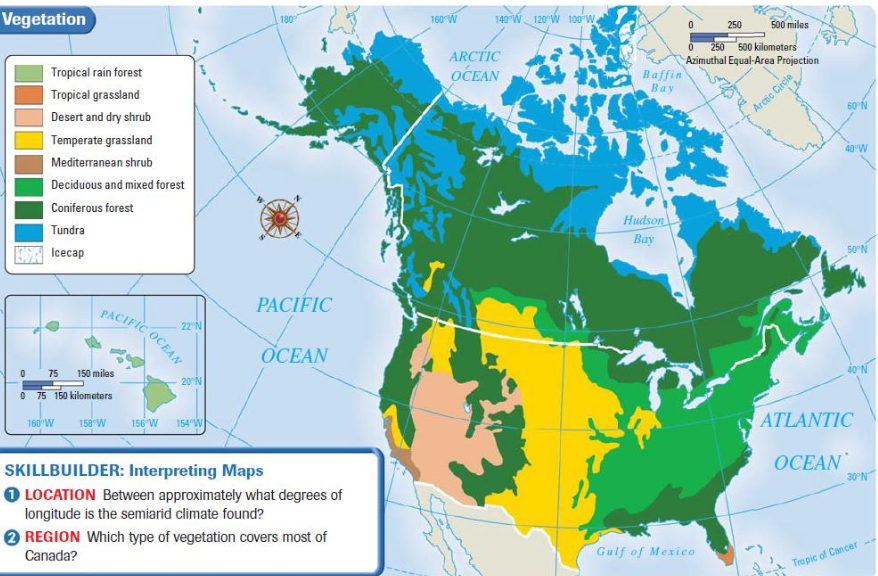 I don't see why not, obviously considering Pangaea existed. I wouldn't see why it couldn't be centered anywhere on earth's surface.

If you want similar climates, you probably should be looking more at latitude, than either hemisphere.

Yes, as far as I can tell what you propose is perfectly feasible. It would add verisimilitude if you specified that the tectonic plate boundary for this supercontinent was coterminous with its edge and had extensive subduction zones along the coast and high coastal mountains (analogous to the Andes at the Pacific/South American plate boundary). Irrespective of your assumptions about the global climatic regime, the interior of this supercontinent would be hyperarid (rain shadow plus distance from sea) and experience large temperature extremes, both seasonally and diurnally. The corresponding oceanic hemisphere could have convergent and constructional plate boundaries and would then have numerous and mountainous island chains.

7
What would the climate be like on an earth-like planet with only one convection cell per hemisphere?
22
How to create the eternal storm?
7
How would a large arctic mountain range affect the weather?
2
Would a temperate "land of the midnight sun" be habitable?
5
Antarctic Climate on Greenhouse Earth
13
Are these climate zones somewhat realistic?
3
Magical Island question part 2: How to add desert to it
4
World with two directly opposed habitable continents, one hot one cold, with significant geographical barrier between them
4
No idea where a current should come from