The Worldkillers - Method I: Oceans

This series will focus on a Worldkillers: a group of interstellar outlaws who specialize in destroying worlds.

Each question has the objective to explore a different way to kill a planet - a word that means making it uninhabitable for its "ruling race" (ex: burning all the oxygen from Earth to make life impossible to humans).

Their target world is Earth. They were paid to exterminate us.

You are in the planning room of the Worldkillers HQ, in the middle of a discussion for the best method to end humans. Someone says "let's destroy their oceans".

My question is: How much of Earth's oceans would have do be drained/vaporized/gone in order for human life to cease to exist? And how would this catastrophe be perceived by humans as the process is conducted?

Important Note: The water volume is drained/vaporized/eliminated over time, not all at once.

As noted in the comments, an RKKV is by far the best way to destroy any planet, and it is pretty adaptable too. A race of alien beings living in the cloud banks of a gas giant planet would be vaporized just as easily be an RKKV impact in their planet as we would be.

However, if the desire is to heat the planet to the point the oceans boil, you would have to do some pretty heavy duty engineering. As a BTW, once the stratosphere gets "wet", the ultraviolet radiation from the sun dissociates the hydrogen and oxygen in the water vapor and triggers a moist greenhouse, effectively sterilizing the planet and rendering it unfit for future use.

The simplest "low tech" means would be to start orbiting platoons of mirrors around the Earth and focusing more and more sunlight onto the planet. Eventually, you will deliver enough energy to increase the evaporation rate and start triggering the moist greenhouse. This will also likely take hundreds to thousands of years to actually trigger a disequilibrium and get tot he runaway greenhouse, not to mention the inhabitants of the planet might have a few ideas about the subject as well.

Next on the list would be firing an RKKV into the star, triggering massive solar flares and increased solar activity. Assuming that you can deliver enough energy into the star, you will certainly send at least a pulse of energy to the planet, increasing the heat and potentially triggering the moist greenhouse again. although I suspect that you might have to send RKKVs at regular intervals into the sun to pull that off.

Finally, you can take the direct approach and build a Dyson swarm around your own star and send a Nicoll-Dyson beam at the target planet. This is the true "death star", and it will allow you to fry planets even thousands of light years away (however you need to wait that amount of time for the beam to arrive). With a bit of fine tuning, you can boil away the atmosphere, the oceans or even the lithosphere (its the only way to be sure). 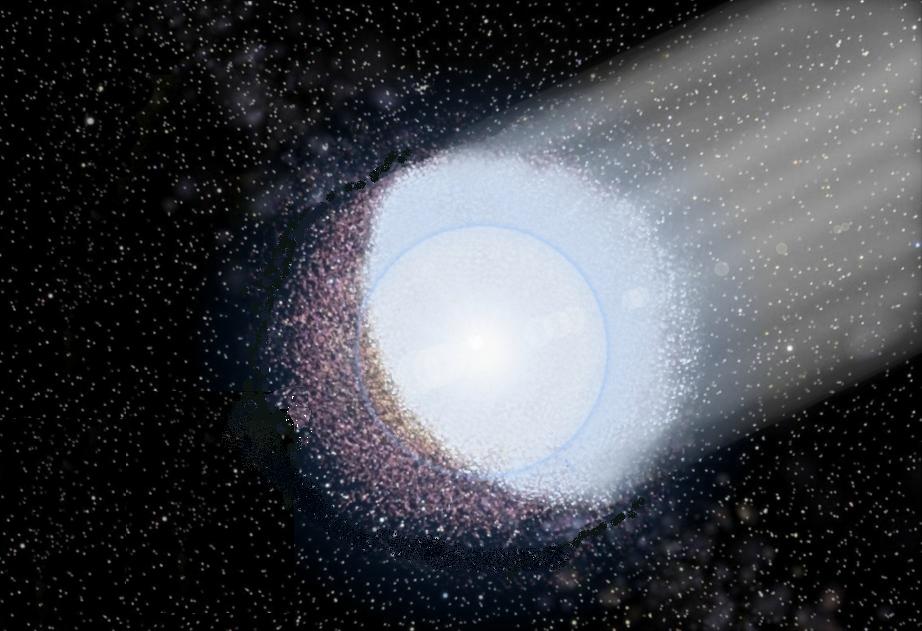 The Atomic Rockets "Boom Table" provides information about the amount of energy needed to deliver this and other exciting effects.

However, in the end, it is pretty messy and inefficient. Far simpler to send an RKKV to impact the planet directly. 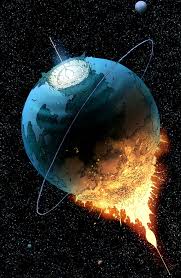 Not the answer you're looking for? Browse other questions tagged science-based weapon-mass-destruction ocean or ask your own question.

17
How to desiccate your world?

22
A World with Freshwater Oceans?
11
How do I increase air pressure for the planet Mars?
33
If there are water oceans, must there be oxygen in the atmosphere?
0
Could controlling the oceans result in a wide-spread freeze?
5
Can Humanity Expand to the Oceans?
2
Would the Oceans in This Map Be Freshwater?
4
How would cats navigate oceans?
2
Oceans of sugar?
6
Oceans of breathable liquid