Does crossing a wormhole happen instantaneously, or with the course of time?

I have seen many science fiction movies that depict traveling in space through wormholes. The appearance though, and the time it takes to cross a wormhole, tends to vary:

• On one hand, we have the spherical, black hole-looking, wormholes that can be crossed instantaneously. 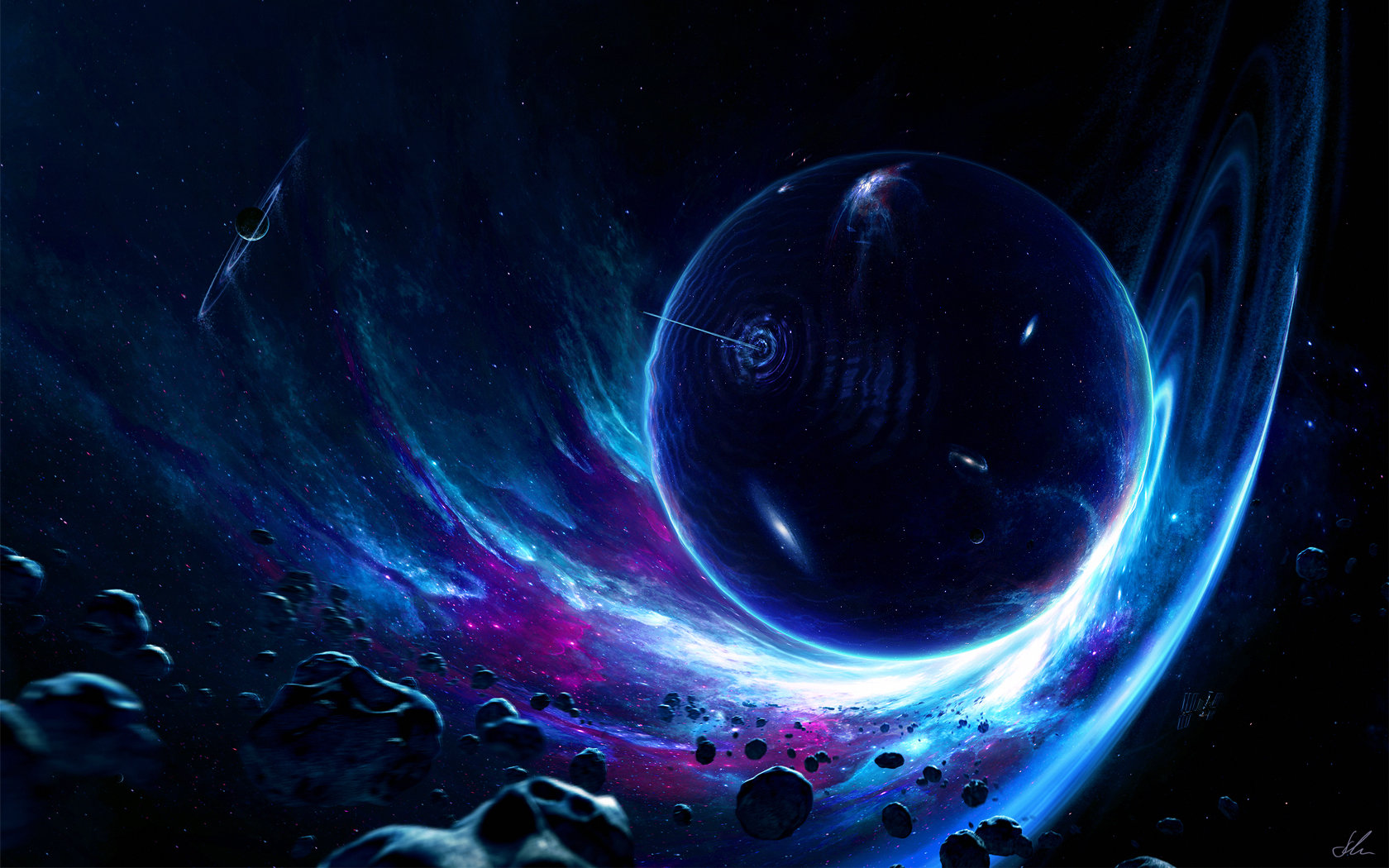 • On the other hand, we have these large spiral, tunnel-like wormholes. 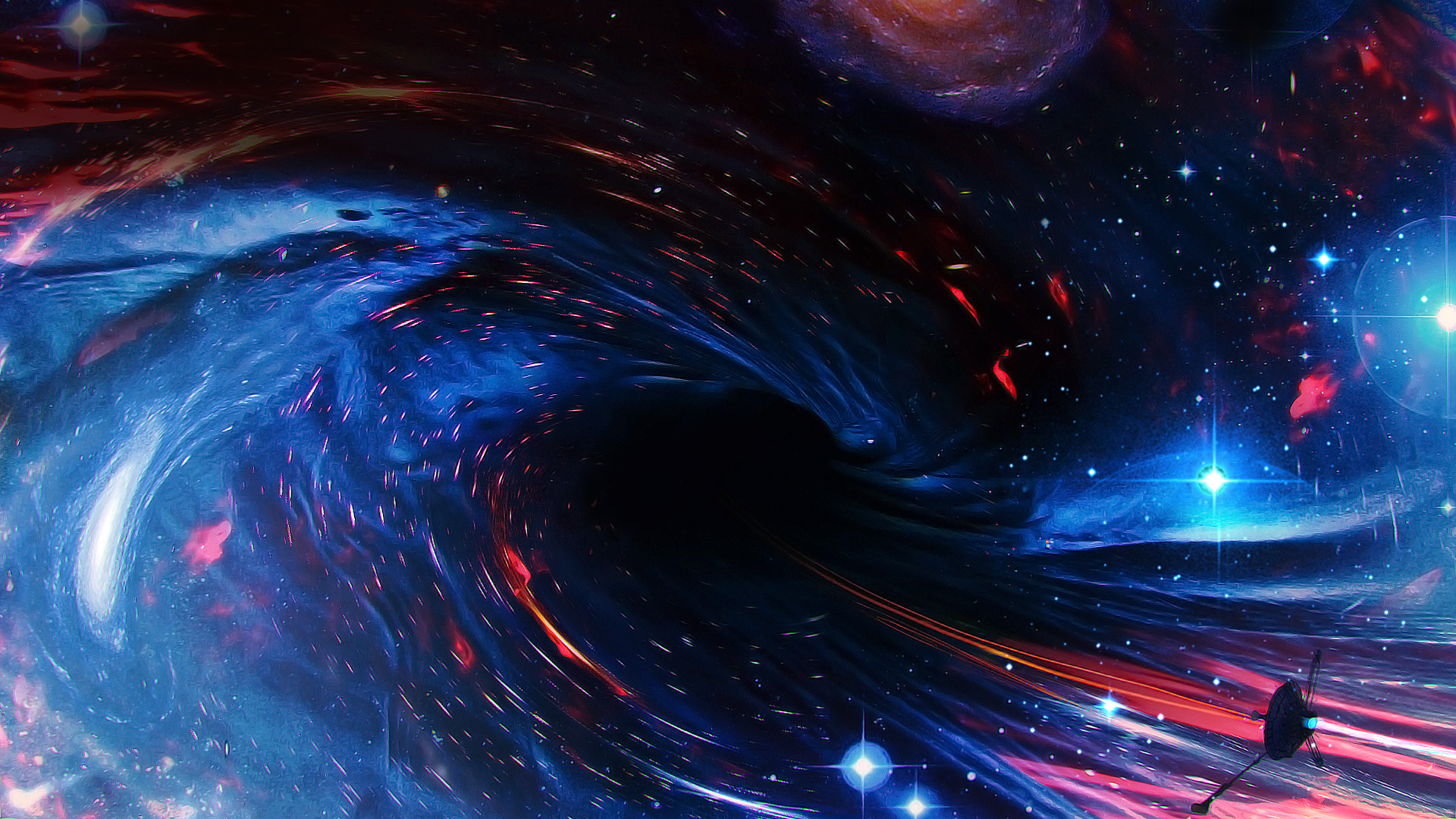 Now, as far as I've seen, crossing these wormholes takes a few minutes or hours, but sometimes it takes years. However, it is said that while crossing the wormhole, even if it takes thousands of years for you to cross, in real time you get to your destination in no time.

Now, I'm designing a civilization of technorganic aliens that travel space using wormholes. Since I want my story to be as close as possible to real science, which one of these wormholes is closer to reality, and could they both be possible? If not, why? And if yes, how?

Edit: I'm editing the question to explain how theses wormholes of mine work. The idea is that a wormhole opening devise is placed on the front of a spaceship, that launches a small projectile (about the size of a baseball bat) in front of the ship at high speed (the speed of the projectile is faster than the ship so that it won't collide with the ship moving forward). When it activates, it creates a small wormhole which it makes bigger by adding exotic matter into it, stoping the wormhole from collapsing in on itself until the spaceship makes it to the other side. The wormhole will close after the projectile that created the wormhole runs out of exotic matter; the ship though has already crossed.

It should be noted here, that, if the second form of wormhole is the correct one, the wormhole will remain open to the "driver's" perspective, since to him the trip takes ages, yet in real time the trip took almost zero time and the wormhole closes shortly after the ship exits the wormhole.

Funny thing about wormholes... The time you take to travel through them is approximately fixed, and depends only on the model you choose.

Also, the traversal time is the same for the traveler and an external observer, adjusted by relativity - that is, if you enter it at a sufficient fraction of $c$ to have noticeable time dilation, you will experience a different rate of the passage of time from what an observer would measure; but cross it at low enough speeds and the traversal time should be the same.

The traversal times were calculated by Kip Thorne and Michael Morris in a 1988 paper: "Wormholes in Spacetime and their use for interstellar travel: A tool for teaching general relativity". They are (quoted from an answer on Physics Stack Exchange):

(You can find more detail in the Thorne-Morris paper and in the book "The Physics of Stargates: Parallel Universes, Time Travel, and the Enigma of Wormhole Physics")

So if you want some realism according to current knowledge, pick one of the above and apply it to your world.

The time it would take to travel through a wormhole would depend on how 'loose' the throat of it is. To me it would make since that the more developed the technology gets the shorter the wormhole gets. It would be something like, the current wormhole tech makes the distance 60% shorter, while older tech would 10% shorter. I like to compare it to roads. In the past we had to build them around mountains, but we developed technology that allows us to dig tunnels through them.

It should be noted that wormholes can not be traveled instantly. Short distance wormholes may look instant, but would actually a micro-fraction of a second to travel.

Not the answer you're looking for? Browse other questions tagged science-based transportation wormholes or ask your own question.

8
How to figure out that you traveled 570 million years into the future while in space on a small shuttle craft?
8
How best to use wormholes for spaceflight?
2
Would would occur if a person travelled from a wormhole in flat empty space, to one on Earth?

2
Creating wormholes that aren't magic
10
How to Visualize a Wormhole Somewhat Accurately?
2
How would mankind “tame” wormholes enough to use them for travel?
5
(Please Someone Explain) Is time travel using wormhole as portals possible logically?
1
How could a Wormhole be transported?
6
Wormhole travel system: how would they connect the systems?
20
The mass of an economically feasible non-microscopic traversable wormhole
10
How would you arrange wormholes throughout the galaxy so that they don't violate the Chronology protection conjecture?
4
My in-atmosphere traversible wormhole, does it make sense, and what propulsion is needed to gain access to it?