Would it be possible to genetically engineer Dragons? [duplicate]

Ask Question
Asked 2 years ago
Active 2 years ago
Viewed 528 times
0
$\begingroup$
This question already has answers here:
How could dragons be explained without magic? (18 answers)
Closed 2 years ago.

DRAGONS. ARE THEY POSSIBLE?

By current genetic engineering..? no.

But let's say somehow we got shot 200 years into the future?!

Would you think it would be possible scientifically?

Similar to: How could dragons be explained without magic?

Okay, guess it will be long-winded with lots of assumptions and generalizations.

Let's see them, one by one:

Thanks to how genetics work, you'll have to build dragons from the ground up, 200 years, even with the "either angels or apes" phenomena of constantly accelerating technological development, still seem early. You'll need lots of processing power and a dedicated community to lay the foundations of life-shaping. It'll be like programming all over again.

I'd rather douse myself in ClF3 and become a living funeral pyre, but...

When it comes to scaling things up there are two ways to stall the square-cube law:

Maybe I revisit this section later... 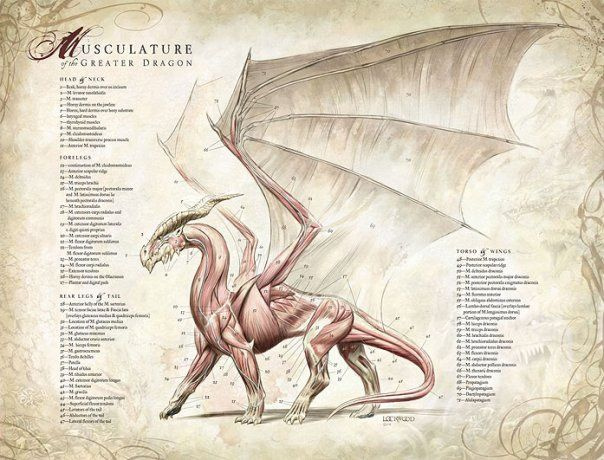 I guess this one will work. Pectoralis major and supracoracoideus are the main flight muscles. Attaching enough muscle to the wing is gonna be tricky, and you'll most definitely have to modify the humerus.

Another new material: mantis shrimp clubs. They are very impact resistant, in my world, that's a synonym for bullet resistant. The scales should be thin regardless.

I guess the picture above will cover that as well. 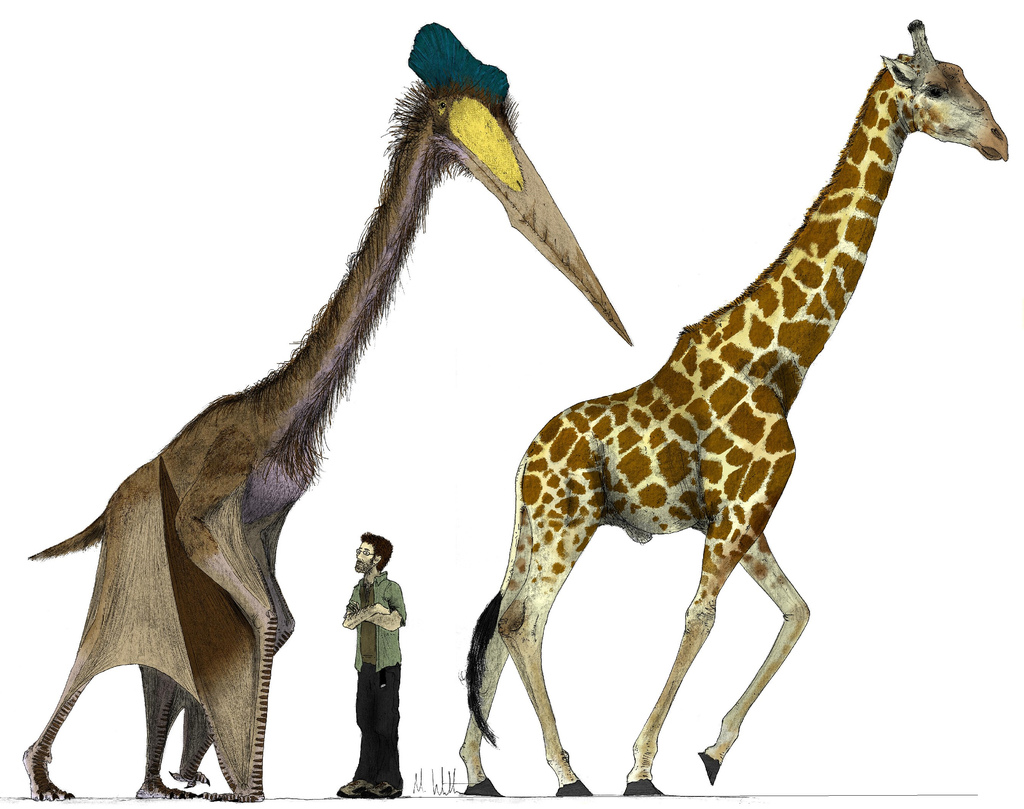 Too bad the Quetzalcoatlus northropi had noodle limbs. You can still add some padding to make it look better.

Speaking of which, a flight-capable dragon wouldn't actually be able to take off as the quetzy did. The quetzalcoatlus employed what's called the quad launch to get airborne. Dragons have a lower profile (which is good), but also makes them incapable of jumping into the air like that. this stays true for wyverns as well. So, dragons need an elevated point to take off from, unless you make them really small.

I think you already know the spiel about the bombardier beetle. I'm still kinda worried about its propulsion, D&D 4e had the dragons literally vomit their breath attacks. I usually opt for sneezing (Hold on, SNOWFORTYOUUSELESSCAVEMAN! Tell me, can chickens sneeze? Good...) instead, until I imagined an Ancient Red Dragon with cold.

Another method you can try is the dragons expelling methane, NOT hydrogen, normally used as a way to decrease their weight and density through buoyancy. Though it won't be anything spectacular, at least it's really hard for it to go Hinderburg, and doesn't leak. And remember:

Whether a mixture of air and gas is combustible depends on the air-to-fuel ratio. For each fuel, ignition occurs only within the explosive range (i.e., the lower and upper explosive limits). For example, for methane and gasoline vapor, the explosive range is 5-15% and 1.4-7.6% gas to air, respectively.

The tail should be sleek to add as little weight as possible and decrease drag.

Dragons are often depicted with "spades", an arrowhead-shaped bony growth, at the end of their tail, personally, I prefer spearhead-shaped ones, coated with the venom of the inland taipan which the dragon would completely be immune to, of course.

Not the answer you're looking for? Browse other questions tagged science-based genetics dragons genetic-engineering or ask your own question.

182
How could dragons be explained without magic?
6
Are genetically engineered wyverns with my specifications possible?