Discovery of life on Mars [closed]

For months now I've had a dream, with every night building upon it. Only till recently I've decided to write it as a story. I'm by no means a writer, but once I started writing, I got this feeling that it doesn't make sense.

Basically during the Space Race, while the U.S was busy with landing on the moon, the USSR set their ambitions on a higher goal, Mars. A year after Neil Armstrong says his famous speech; four cosmonauts, two women, and two men, land on Mars. The USSR not only lands on Mars, but they also find complex life with an era similar to medieval Europe, only with magic and spiritual energy(wuxia). The Soviets decided to hide this fact but gloated to the world of their achievement. NASA didn't believe the Soviets could accomplish this, with scrutiny from both domestic and international, they revealed they found life. 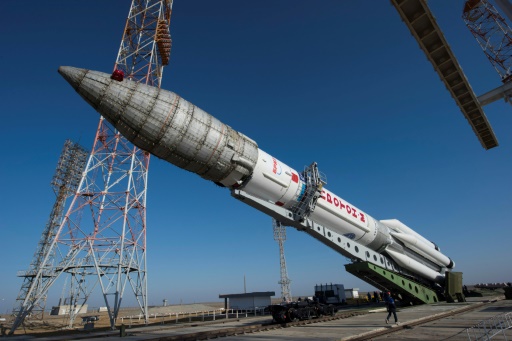 To answer this question, one has to look at why the Soviet Union was in space in the first place.

After World War II, the Soviet Union wanted to flex it's muscles to show it was on equal terms with the West. One giant coup where they clearly out shined everyone was launching the first satellite into space. The PR boost was astounding. Not only was Sputnik orbiting the earth, the US, UK and the rest of the West had absolutely nothing it could use to respond. But not for long. The US went forward with a manned space program with the goal of placing a man on the moon before 1970. Before the US could catch up, the Soviets really saw the PR value of getting into space and they were up for the challenge. The Soviets had the dog in space, first man in space, the first woman, the first object on the moon, the first spacewalk, the first remote controlled rover exploring another celestial body. For a while, they seemed unstoppable.

If Russia could get a man and a woman to Mars when the US was still studying Lunar rocks, the PR boost would be incalculable. It would not make sense for them to hide the fact they discovered life on Mars because so much of their desire to reach goals was to show equality or superiority with the West.

Imagine setting up a colony on Mars where Men and Women work collectively together on another planet. To have offspring as well? The US might as well hang up it's space suit because the Soviet Union would rule the day and the heavens. 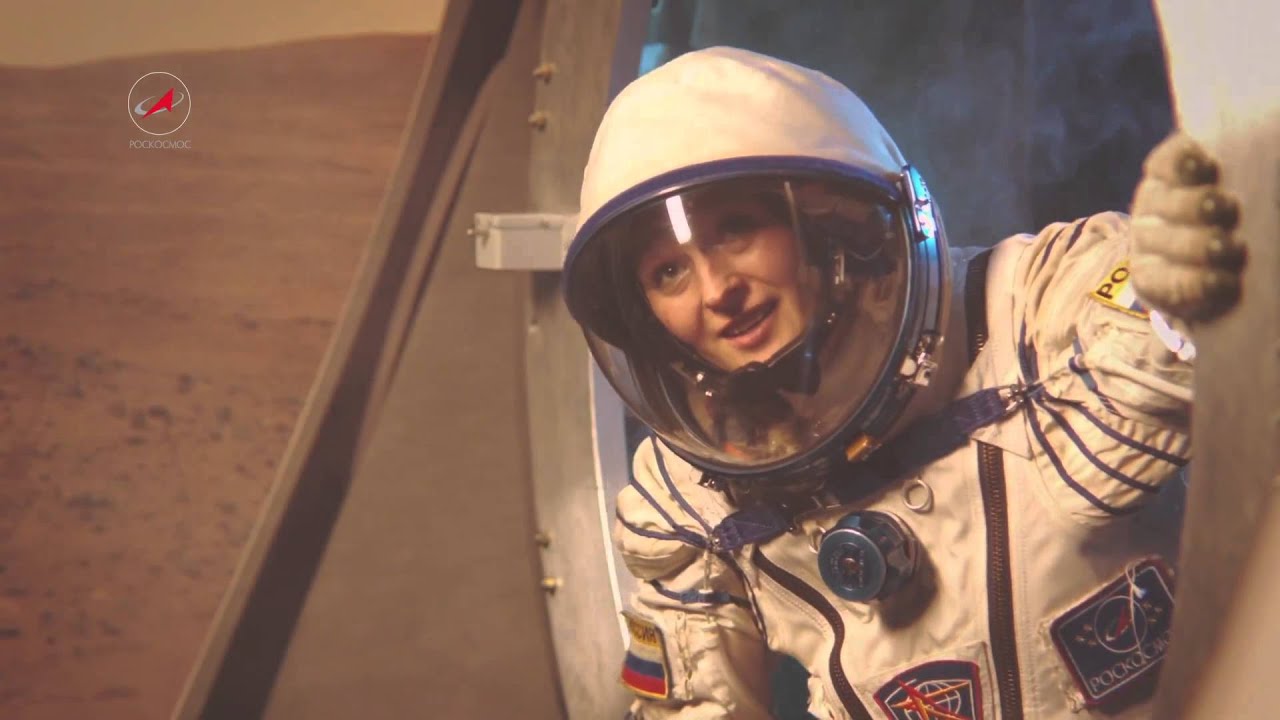 I'm a huge fan of the space race. It's just sad to me there was never any real cooperation to work together until the International Space Station because the Soviet Union had a lot of great ideas and great engineers and did so much with a vastly smaller budget. But that was not what happened.

Good luck with your Martian family.

How have they not found life up until now?

From the timeline you describe, there had been no satellite imagery of Mars surface at the time of the landing. As long as no large structures had been built and there were no large settlements (at least above ground), it is doubtful that any signs of medieval era type civilisation would have been noticeable from Earth. Food and water would have to come from somewhere, and that somewhere is probably going to be from underground somehow, as large bodies of water or vegetation would be noticeable from Earth.

Boasting/gloating rights, as a sign of their scientific and industrial prowess. Do you honestly believe the 'space race' between USA & USSR was mainly about scientific exploration?

The obvious answer would be to start a colony, that becomes a bit of a stretch if they sent a mother and son pairing though. Perhaps it was for psychological reasons. Being stuck in a small area for a prolonged period of time to make the trip would take it's toll mentally, perhaps there was a believe that pairing the crew in to older and younger couples would make the trip more bearable.

How have they not found life up until now?

That's the most difficult answer to solve, methinks. Even though direct observation of Mars can be ruled out due to distance, they already knew Mars didn't have oxygen, for example. Many other signs of life could have been spotted or deduced from afar.

You have two options here: either it's a form of life not based in oxygen, completely alien to any kind of life as we have it here on Earth, or they live beneath the surface in big caves with breathable atmosphere. If the former, there's no way your human protagonists can survive there - and no chance your main character doesn't know he's not martian; simply, humans can't survive in Mars. If the latter, forget about medieval technology. Instead, martians would be far more technologically advanced than us.

The thing is, the little you have told us of your story requires humans living in Mars as it was, say, medieval France, only for your MC to discover he's not from that planet. Well, it can't work. To be so Mars should be Earth-like in ways it would have been obvious from the day Galileo built his first telescope.

For the same reasons the US would reveal landing on the Moon. They did it basically to boast their prowess. Not revealing it would be contrary to the whole purpose of the endeavour.

One of the many ways in which the USSR tried to show that communism was better than capitalism was in its fight for gender equality. While actually the societies of the communist countries was every bit as sexist as their western counterparts, if not more, the USSR boasted of promoting women - and, for limited as were its efforts, it paid off: the USSR had many more women in positions of power, and many heroines of the Soviet Union for role models. Sending women cosmonauts would have been not only normal, but even customary.

Not the answer you're looking for? Browse other questions tagged society magic science-fiction warfare politics or ask your own question.

11
Political and social rammifcations of govenor killing most citizens to save the remaining few (second draft)
9
How to prove Mars landing
9
The Rocky Road of Life for Rocks
36
Keeping unelectable opposition on life-support?
12
How to slow down human discovery of new planets?
4
Self-sustaining Mars colonization