What if Earth became a rogue planet? [duplicate]

I'm writing a science fiction novel in which Earth essentially gets the boot out of our Solar System. No sun, no moon, just Earth flying through the depths of deep space. I need to nail down rogue Earth's climate before I can really dig into it.

Any tips/ideas you guys have would be a huge help!

Year by year? it wouldn't even take one year, assuming you start by moving away from the sun you'll be in a new ice age colder than any before it long before you get half way to the orbit of Mars.

The only place you've any real possibility of life persisting for a bit is going to be in close proximity to an active geothermal of some sort. Yellowstone for instance might provide a haven for a few humans for a bit longer than elsewhere on the planet.

Earth pretty much looked like this not so very long ago: 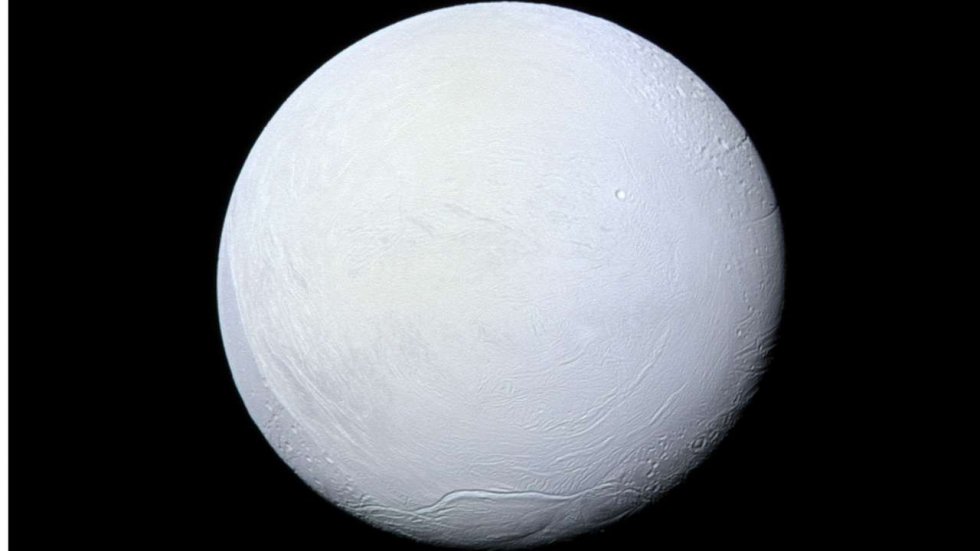 Welcome to Snowball Earth, some 650 million or more years ago. And this happened within the Goldilocks Zone!

Rogue Earth probably won't end up looking like a cue ball, simply because absent the Sun's influence, there won't be much weather. Whatever's in the atmosphere will rain or snow until Earth is far enough away that incoming solar energy no longer affects ocean currents and winds. Eventually, the surface will just be nut (and bolt!) freezing temperatures and rapidly diminishing amounts of incoming heat and light. Bad news for us.

Liquid water would likely persist in the oceans, meaning those buggers that live deep down won't even notice that us surface dwellers have turned into ice cubes.

How quickly depends on several factors:

Rogue planets can zip right along, and if Earth is positioned "behind" the Sun's direction of travel and gets ejected back the way it came and at speed, we could be waving bye-bye to the Sun pretty quickly! If we end up heading in the Sun's direction, perhaps we won't notice much difference?

Nothing would happen for a while, assuming we're talking about Sun just disappearing overnight. You can even demonstrably witness what happens with 12 hours of no sunlight in the Equator (or during polar night in the Arctic, for that matter). The primary reason for this is the vast amount of water.

We can, however, give some ballpark estimate[*] for the speed of process.

If the Sun would just disappear Earth would begin to cool at a rate of roughly 300 W/m². Now, Earth is not an ideal blackbody and temperature is not uniform, but in terms of estimates, well, close enough. This is equivalent to having a 1 mm layer of water drop 1 Kelvin in temperature in ca. 14 seconds (1 mm of water per square meter = 1 kg of water).

Tropics have an ocean mixing layer of roughly 1000 meters and average water temperature (in that layer) of something like 20 C, so if we exclude currents and atmospheric convection it would take $\frac{1000 \text{m}}{0.001 \text{m}} \cdot 14 \text{ s/K} \cdot 20 \text{K} \sim 10$ years before tropical oceans would begin to freeze over.

Now, this is not what would happen, but it gives some insight on the speed of the process.

In reality things are much more complicated: Solar energy received in Equator is partly transferred in ocean and atmospheric convection to polar latitudes. If we assume hurricane-ish type energy transfer, we could be looking at something like extra 10-100 W per square meter of ocean, add ocean currents for 200-300 watts extra, and we'd still end up with a time window that is closer to few years rather than few weeks.

Now, on land, on the other hand. We might be talking of an equivalent of several meters of water. So it would take perhaps a month, considering energy transfer by the atmosphere, to turn land into inhabitable snowfield and another month or two to make it uncomfortable for the Nordics or Canadians. This is naturally talking in averages, so locally it could be better...or much worse.

In terms of freezing, enthalpy of fusion of water is roughly 333 kJ per kilogram, much higher compared to heat capacity of 4.2 kJ/kg$\cdot$K. Therefore, assuming no geothermal energy, it would still take in order of centuries to have an ice-sheet in tropics that would measure in kilometers.

Not the answer you're looking for? Browse other questions tagged science-fiction rogue-planets or ask your own question.

15
The earth is flung into deep space
30
Earth becomes a rogue planet - how long can Iceland hold out?
5
Surface temperature of a icy rogue planet

5
Can Humanity use intentional climate change for good?
2
What are some methods to locate a rogue planet in deep space?
1
What is the largest I can make my water planet, while remaining within Earth-like parameters?
9
Geothermal gradients if Earth becomes a rogue planet?
2
What kind of faster-than-light travel is this and is it at least plausible?
2
Can this underground culture survive for 200 years