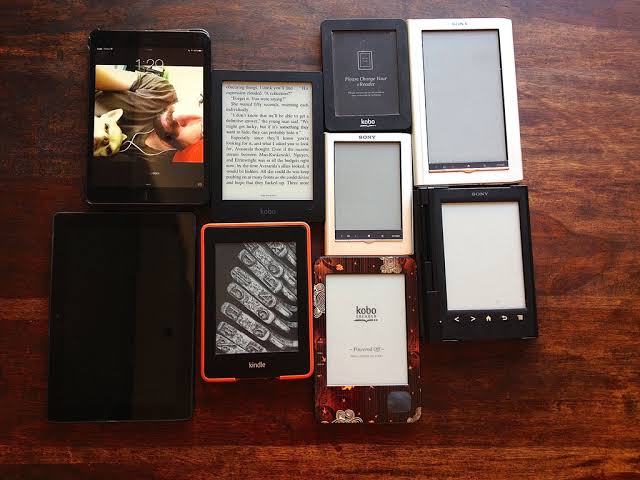 198
How might modern humans leave a message for 50,000 years?
17
What kind of materials can survive for millennia?
48
How to preserve electronics (computers, tablets and phones) for hundreds of years
19
Would "new" clothes from 40 years ago be readily wearable?