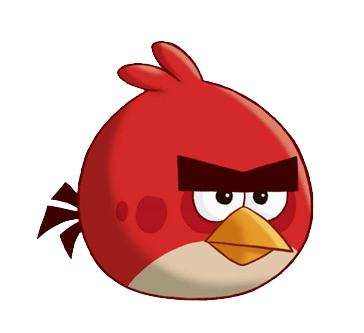 Not the answer you're looking for? Browse other questions tagged biology physics evolution gravity .

13
Keeping the horde of nanomachines at bay?

5
Adjusting to changes in gravity and pressure
10
What would humans look like if their evolution had been slower?
10
What would our knowledge of physics look like without astronomical observations?
10
How will birds be different on a <1g world?
6
Avian Crocodylomorph
11
Viability of Scansoriopterygid wyverns
9
How do the eggs of birds that fly using their legs not crack?