What's a modern era armor that would be best for a late medieval-style fantasy world?

Armor has changed to meet the needs and demands of a particular time period's training, technology, and combat styles.

If you were sent to a medieval fantasy world- full of monsters, mounted knights, and bandits- and had to take modern armor with you (no plate armor reproductions, only things used by military forces, police, and civilians), which choices of equipment would you choose and why?

The forces that you would fight would include natural wildlife like bears and wolves, monsters (primarily zombies, skeletons, entities that use energy attacks), and human beings protected with late medieval armor (plate armor, mail, gambeson) armed with weapons appropriate for that era- polearms, shields, swords (either one-handed or two, focused on slashing or stabbing), and bludgeons like simple clubs to maces.

And weapons used by you in a fight would be modern firearms like semi-automatic rifles, handguns, and manually operated longarms such as lever rifles or pump action shotguns, with moderate amounts of training in their use.

If we were talking about fighting hand to hand with medieval weapons, the best armor would be plate mail from that time period. Modern armor is not made for this type of combat and wouldn't be nearly as effective (applying modern techniques to improve it is a separate question) - in fact our standard issue plate carriers are meant to only protect vital organs because they are made with the idea of bullets and shrapnel - the plates would still be effective at stopping a sword but easier to bypass then plate mail in full melee combat so not as useful.

However, there is one type of "Armor" that would work quite effectively if we are talking about having long-weapons where the enemy has none (or only standing long weapons like longbows): The Ghillie Suit 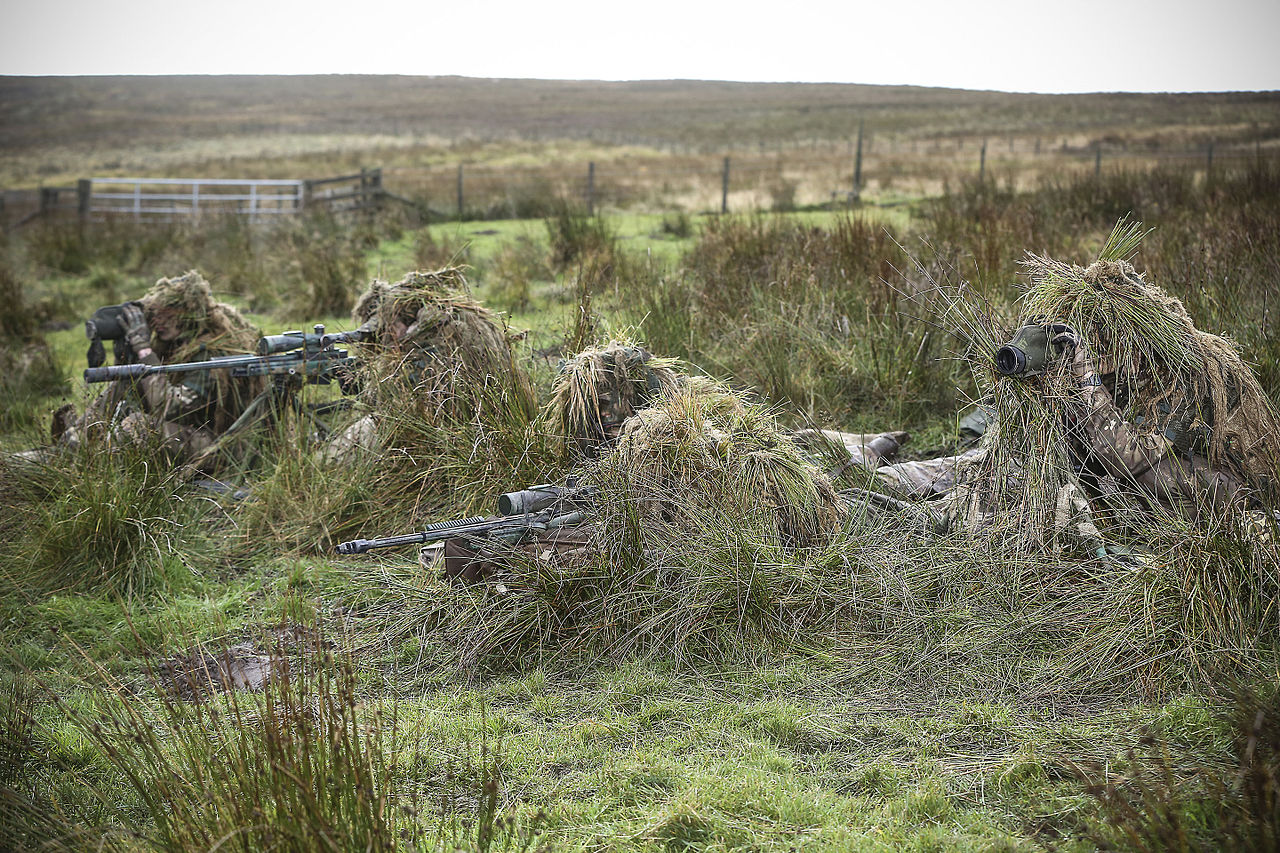 Basically the best protection would be sniping the enemy from farther away than their weapon's range is, using night vision and thermal imaging devices to see in the dark, providing support to melee units by taking out strong/high-value targets, being able to continue to move in and out of cover quickly without being seen, being able to stalk high-value or powerful targets and take them out alone, and being able to hide so well that the villians almost step on you as they walk past unaware. I would apply other tactics given more people (even small unit tactics require 3-4 people) or a way to make more ammo but for a single person without HE or armored vehicles and possibly limited ammunition? Sniper tactics is the way to go.

Or put another way: don't go for armor - go for invisible.

A motorized exoskeleton would be the best choice for a medieval world. It has a hard outer shell so piercing weapons are useless against it.

Like any armor, it it still vulnerable to blunt attacks.

However the fact that it is powered gives you a huge advantage in strength, speed and endurance for melee combat.

It is also the best choice for our modern world.

Incidentally, if I were sent to a medieval world, I d still bring firearms and a ton of ammo, why restrict yourself to melee only?

Many of the riot gear suits currently on the market would be very comparable to medieval armor at a fraction of the weight. 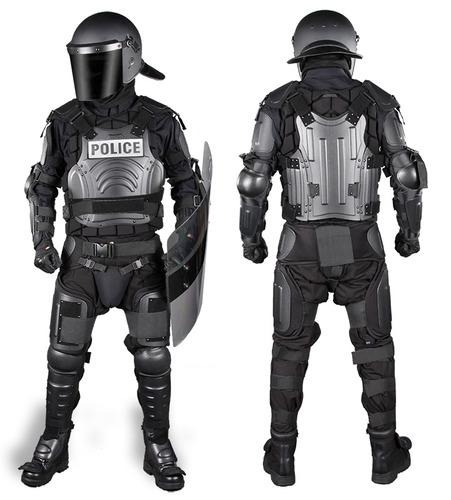 With modern design that takes into account; human physiology, heating/cooling, range of motion, etc. I would think it would be superior to medieval designs.

Not the answer you're looking for? Browse other questions tagged technology medieval military armors .

16
How would metal cloth affect armor design?
11
Modern Body Armor for Medieval Style Weapons
78
What (modern) weapons could be used to destroy skeletal enemies as completely as possible?
6
Gun & Pike Era Orc army and tactic
3
Composite armor plates: stainless steel mesh embedded in poly resin
4
Is it possible for a medieval-style SCA/LARP armor to shatter? If so then how?