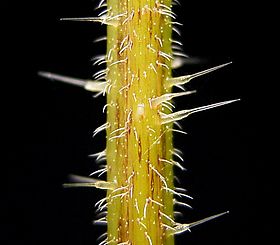 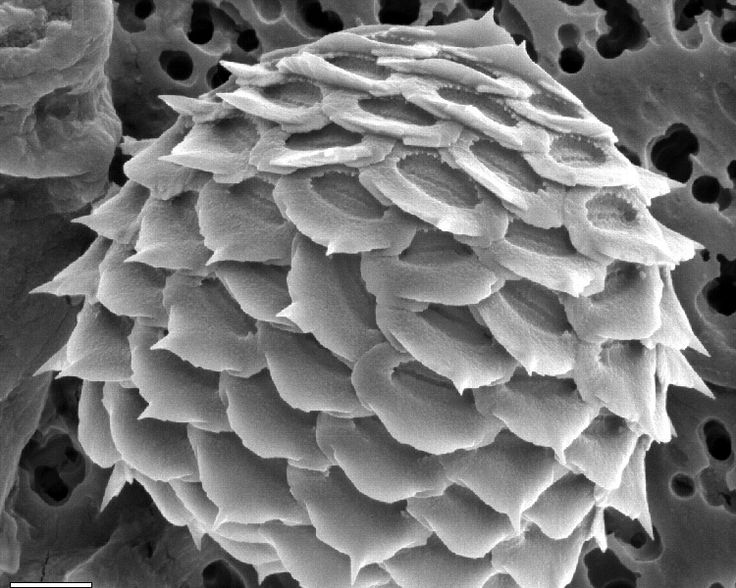 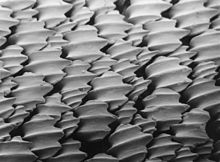 Not the answer you're looking for? Browse other questions tagged biology magic creature-design biochemistry avian .

27
Alynn the Scientific Mage: Science Principles
10
Alynn the Scientific Mage: Self-Sustenance
20
How would a magician trick scientists into believing he is using science?
8
Would it be possible for a humanoid organism to have bones made of a crystal like quartz or diamond rather than apatite?
7
A logical reason for humans to turn into dwarves/gnomes?
0
how well would a magical scale armor-strength cloak work as armor?
1
Is This Living Planet Plausible?