A tin foil hat is a hat made from one or more sheets of aluminium foil, or a piece of conventional headgear lined with foil, worn in the belief or hope that it shields the brain from threats such as electromagnetic fields, mind control, and mind reading. https://en.wikipedia.org/wiki/Tin_foil_hat

In a dystopia that has 1940s technology, the government claims they can read people's thoughts via electromagnetism.

Whether or not this is true is irrelevant to my question. Most of the population believe it and every week there are live radio broadcasts of trials in which people are convicted of having illegal thoughts. This of course is a good way of getting rid of dissidents.

A network of rebels have taken to attending secret meetings where their hidey-holes are lined with tinfoil and they wear elaborate Faraday Cage type hats.

In public they currently walk around repetitively chanting 'pure' thoughts in their heads to avoid detection. The reasoning is that the government can't listen to everyone at once and so if an agent drops in on their thoughts they will maximise their chances of not being revealed.

They would like a more effective method of protection.

Please help the rebels to design the best possible headgear that will stop the government spying on their thoughts.

The criterion for success is to balance blocking electromagnetic radiation as effectively as possible whilst at the same time remaining inconspicuous on the streets.

I repeat: Whether or not the government can actually spy on their thoughts is irrelevant. The rebels believe it and want to block radiation inconspicuously whilst in public.

The technology and clothing-fashions are similar to those of the West in the 1940s. Both men and women rebels need protection. However ideally the protection should enclose the whole head somehow or even the whole body. It's a tough challenge.

The criterion for success is to balance blocking electromagnetic radiation as effectively as possible whilst at the same time remaining inconspicuous on the streets.

The obvious answer is internal:

The earliest written record of an application of metal in surgical procedure is from the year 1565.

However, until Lister’s aseptic surgical technique was developed in the 1860s, various metal devices such as wires and pins which were constructed of iron, gold, silver, platinum, etc., and tissue transplantations were not largely successful mainly due to infection after implantation.

Needle puncture sized wounds planted in an irregular row, on most people would disappear more or less without trace blending in with the smallpox and measles scars (which would have been common), and the wires themselves (gold is best) could have been placed under the muscles and nerves nearest the bone, to not interfere with movement.

They should craft their own wigs.

Wigs are usually strands of hair sewn onto or woven into a soft textile mesh (look how it's done). If the rebels add a layer of very fine metal mesh on top before attaching the hair, they have most of their heads covered with a "mind read shield" and if the wig ever falls off, they can pretend to be embarrassed to have lost their perfectly normal, insuspicious wig.

If the government allows people enough freedom to wear religious headgear, a Hijab or Turban could hide some aluminium foil.

Or they could found a new religion and declare a noodle strainer to be their traditional religious headgear...

Keep a patriotic parrot on your shoulder whenever you are thinking subversive thoughts. Teach it to sing the national anthem and recite your government's various holy documents by heart. Then put in your ear plugs and think your illegal thoughts. Chances are that if the government is listening, at least half of the thoughts which they hear coming from your head space will be acceptable to them while the other half will be garbled by squawks and atonal whistles.

Admittedly, this is not very inconspicuous and even less so in a 1940's style culture. But with an era-appropriate sailor outfit, it might be acceptable to most passers by and the children would love it.

Keep in mind that the best way to avoid standing out is to not look like you are trying to not stand out. 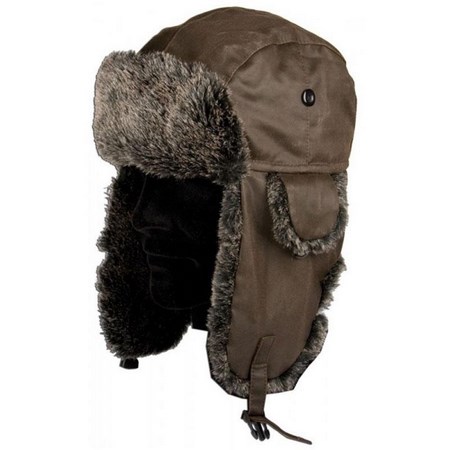 threaded with thin metal wires to form a cage all around the brain when closed below the chin.

For warmer climates, where this style of hat would be all but inconspicuous, one would have to settle for a headband, again threaded with metal wires and maybe wrapped to go around cheek and chin (I wasn't able to find a picture showing that kind of wearing). 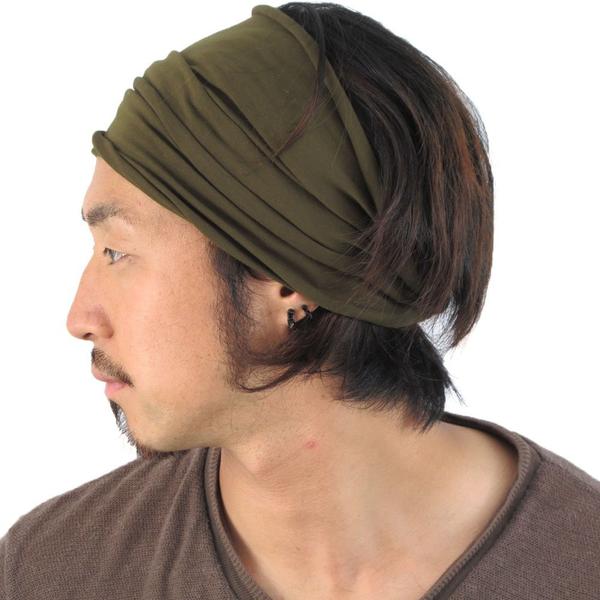 In particular for the headband it would of paramount importance to use as thin as possible metal wires, to prevent making the whole thing too rigid and noticeable.

Therefore the material of election would be gold: it is a good electric conductor and can be worked in wires with rather simple technology.

For women, I would recommend the pillbox hat, or any one of many women's hats that came with a veil. There was also a hat called the turban. You can get an idea of how well these might work here or here, or you might find another useful piece of head wear. A woman's hat shouldn't be hard to find as many of them came with mesh veils, which in your story could be made from metal to impede thought reading.

For men, it's a little harder since most had brims and didn't cover the back of the head very well. This might not be a problem since the back of the head contains the brain stem which is used mostly for autonomic function rather than higher order thinking. A sport cap that covers the back of the neck is obviously the best choice shown here, but wouldn't be common in hot weather. Another option would be the hunter cap. Though most common for hunters, it might be useful for some rebels. Another option would be something like a bowler hat which is deliberately made too large for the wearer resulting in it resting lower on the head and protecting more of the brain.

A close-fitting metal cap, with a Turban tied over the top.

This has the advantage of being one of the few forms of headwear that a man would not be socially obligated to remove while indoors. (Another good example of which being a wig, as mentioned in Elmy's answer)

Such a hat already exists 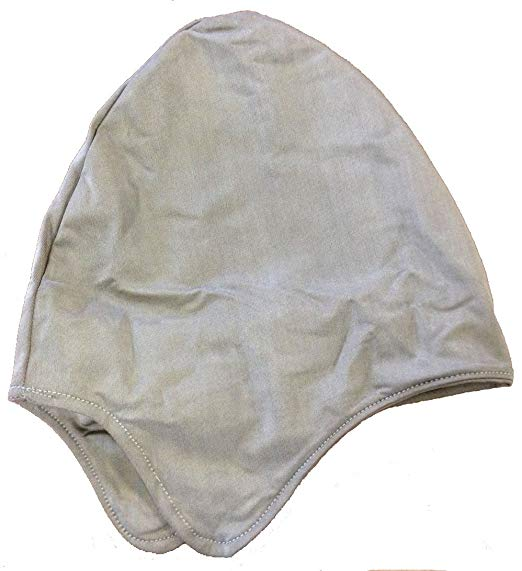 The great thing about a cap like this is it's lightweight, hand-washable, soft, safe for skin contact, stretches and can be worn under other hats to hide the fact you're a possible rebel attempting malfeasance.

In reality, you can coat almost any hat on the inside, so you're not really limited to always wearing this as headgear. You could also purchase silver mesh, install it inside a hat lining and get the same effect, but have a wider variety of hats to choose from to better hide your secret activities.

I am including a link to find out more information purposes. It links to Amazon and if Worldbuilding has a problem with that, let me know and I will remove it.

Not the answer you're looking for? Browse other questions tagged science-based technology government clothing conspiracy or ask your own question.

9
If everyone had to wear a box over their head - how would society differ?
79
What's the most likely “post democracy” form of political government?
5
Most secure way to build a government-only back door into my cell phones?
1
Spaceship design to avoid spreading of Protomolecule
8
Most effective method to prolong the life of a single person?
0
Harvesting lightning from within the thunderstorm with a Faraday Cage
3
What's the most effective clothing in a pre-industrial world of aggressive plant (and animal) life?
6
Most effective melee weapons for arboreal combat? (pre-gunpowder technology)