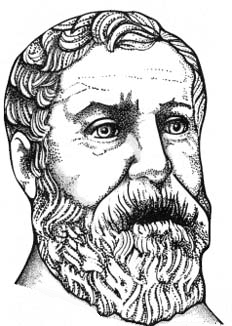 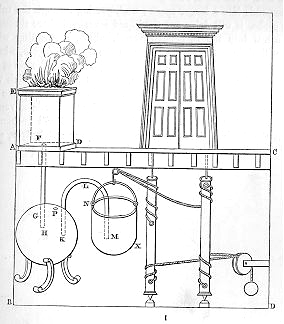 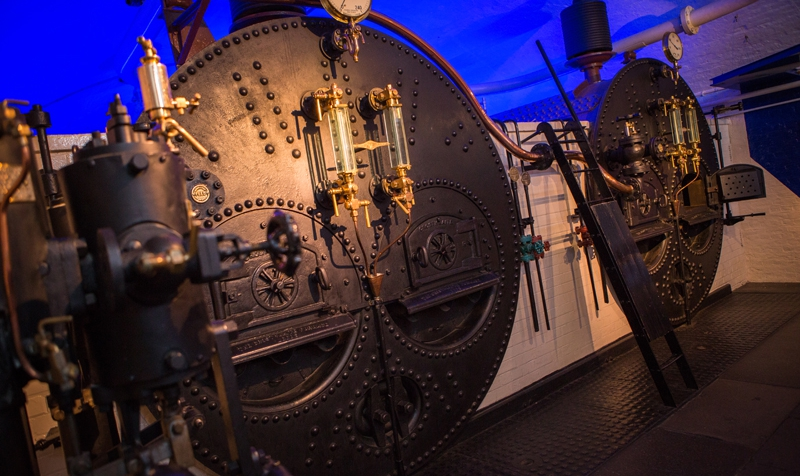 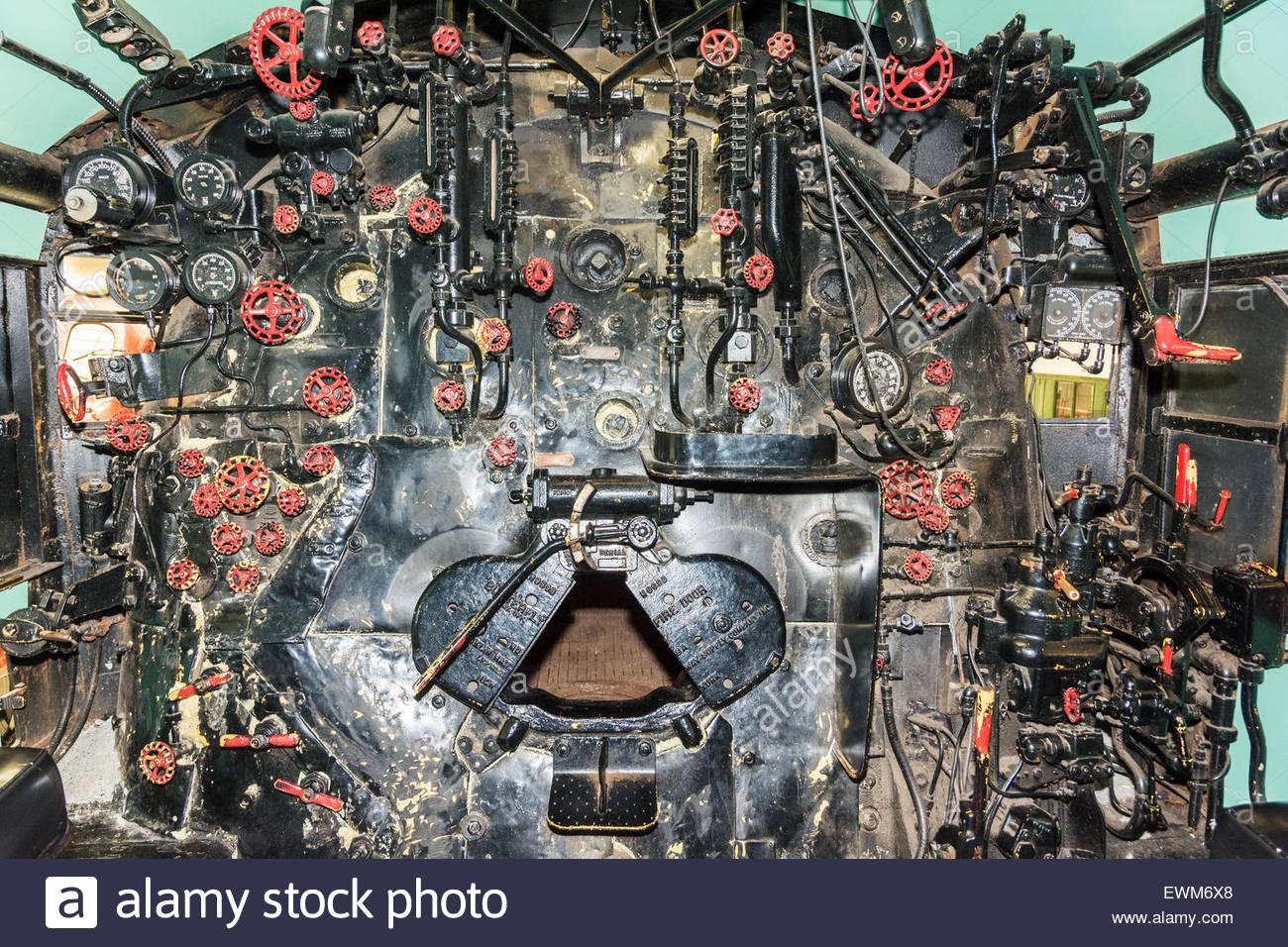 Not the answer you're looking for? Browse other questions tagged engineering steampunk .

5
How strong would a steam-powered prosthetic arm be?
7
Steam power in canister form?
2
Creating a steampunk-esque/cybernetic "Big Iron" revolver
3
How much can you tow with a steam vehicle and still have the ability to turn?
2
Feasibility of electrically heated steam engine
6
Realistic rollerblade steam propulsion device, like something that might have been invented with 18th century technology. Is it possible?
3
What medium to use to drive steam engines?
7
How Would a Stirling Engine’s Throttle Work Using Technology From the 1800’s?