In the South Galaxy, the overwhelming majority of life lives on planets, breathes air, and is carbon-based. All sentient life is carbon-based. However, in the vast reaches of space, there are some animals that float through the empty void, do not breathe (at least not air) and are silicon-based. These include Space Whales, huge whale-like (duh) creatures that inhabit nebulas. Would these Space Whales be edible to the carbon-based lifeforms or would it just be like eating sand? 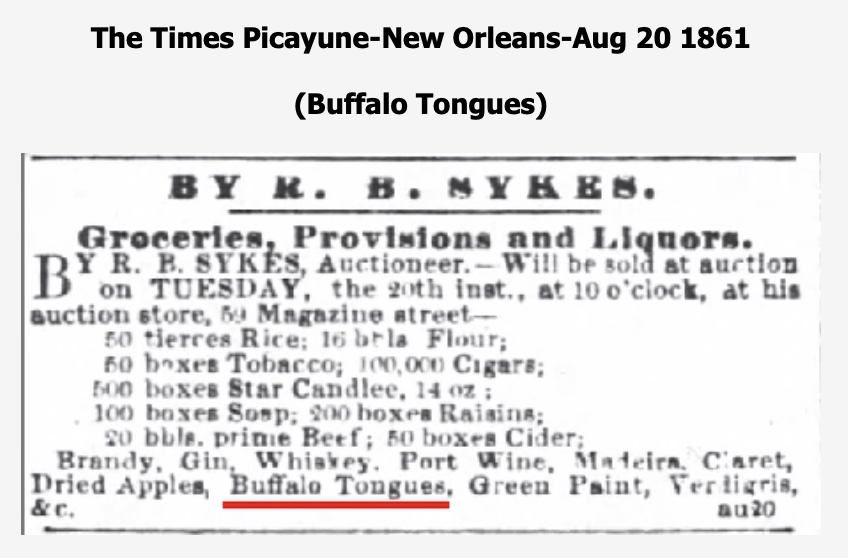 During the mass slaughter of the western herds of buffalo (American bison), many thousands of animals were killed just for the tongue. The rest of the animal was left where it fell to rot.

You could have something like this with your space whales. It sounds like it would help your story if they could get eaten by carbon based creatures. Maybe the vast bulk of the space whale is essentially silicious mineral matter but one tiny organ is carbon based - maybe the eye, or a gland in the brain. That part is super tasty and a prestige food for jaded rich people who are tickled by the idea of an enormous ancient being dying so they could eat its eye.

We are not able to digest silicon based materials. See for example rice hulls:

Rice hulls are the coatings of seeds, or grains, of rice. The husk protects the seed during the growing season, since it is formed from hard materials, including opaline silica and lignin. The hull is mostly indigestible to humans.

Since your life forms are also silicon based, I doubt a human would able to metabolize any part of their bodies, we simply lack the chemicals to break down the molecules making up their bodies.

The majority of the nutrients we need (proteins, carbohydrates, fats) are carbon-based, and silicon-based life is presumed to have incompatible analogs instead (with silanes replacing alkane groups).

Silicon-based organic analogs are often biologically inert (on Earth), which is why they're used for things like medical implants and cookware. Eating space whale meat wouldn't nourish you, but it probably wouldn't harm you either, at least in moderate amounts. Like clay eating (pica), it could become a problem just in mechanical terms if you eat too much of the stuff.

Space whale might contain one or two things you do need – most obviously water, but also salt and trace elements like iron and magnesium, which might be in forms that your digestive system could extract.

So, no, you couldn't live off it; but in starvation conditions it might be slightly better than sucking a button.

(Of course, if silicon is replacing carbon, the chemistry might be different in other ways. If, by the same logic, oxygen were replaced by sulfur, then you would have hydrogen sulfide instead of water, and then the space whale meat would be highly toxic and bad-smelling)

I suppose another reason to eat space whale would be if it tasted good. But I suspect that silicon-based meat would not taste of much of anything. Our sense of smell (and taste) is known to be largely based on the shape of molecules, and because silicon atoms are larger than carbon atoms, the silicon-based analogs of tasty molecules would not fit taste / smell receptors designed for the carbon-based versions. Also, silicon-based "organic" molecules tend to be much more water-repellent. I imagine it would be like eating flavorless, oily clay or rubber.

There is no reason, therefore, for humans to want to eat these. It would likely give them indigestion. However, there are other reasons people might be hunting space-whales. In the 1800s, whales were killed for their oil, which was used in lamps. Perhaps these space-whales contain a critical energy source. There are plenty of reasons why they might be hunted, and I would consider using one of those in your world.

On earth some bacteria living extreme environment are able to use non-organic material like rocks to live like pyrite (FeS2). https://en.wikipedia.org/wiki/Lithoautotroph As mentionned previously Sulfur would be replacing oxygen for silicium-based organism so why not a kind of complex organism based on extremophile example could use it in a non traditionnal way to extract energy.

As you'll see there is a lot of extremophile bacteria kind and we'll discover more and more. https://en.wikipedia.org/wiki/Extremophile So if you can exhibit a way to extract energy from your silicium-based organism using organic chemistry you can imagine an organism able to support it.

Not the answer you're looking for? Browse other questions tagged science-based space xenobiology food life .

6
High-Altitude Life?
6
What ecosystems and possible sentient creatures would form in subterranean pockets?
5
Are kaiju more probable if they aren't carbon-based lifeforms?
2
How would plasma-based lifeforms interact with physical matter?
4
How could work a functional secondary respiration system ("Universal" respiration/lungs) at terrestrial and active creatures?
0
Synthetic hydro carbon based Life
2
Why might a creature appear to exhale dust rather than gas?
0
What would Silicon-Based Aliens look like?