What kind of biological characteristic does a human being need to achieve great speeds?

In my book there is a tribe and one of the characteristics I describe is that they can achieve great speeds, something like 80km/h (50 mph) for 2 minutes approximately. How could it be?

To achieve high velocity for a small timespan, you should look on cheetahs and their biological mechanism. They can't sustain this velocity by whole 120 seconds, so you are in the fringe of science and magick here.

The members of his tribe would need a mechanism to put the body on a high performance mode similar of the runners of 100m. This is a anaerobic state, that leave biological waste on the body and can trigger pain and other side effects. They can have a specific mutation or can achieve this by long term doping or short term hormonal triggers.

Also, they would need to have a light body and strong legs, so their frame would be a little weird. Maybe their bones are a little lighter than ours and heir muscles have higher performance (human muscles aren't the best you an find), but this would need a biological mutation, not only local training and doping.

Their legs and feet would suffer from high stress, and they would have many pains and even became invalid in early ages. To sustain this practice for life, they need to regenerate tendons and cartilages in a faster rates then we can.

So, you need a subspecies, not only a tribe. To a tribe diverge in this degree,they need to be isolated for many (more than 25) generations (18 to 25 years each, depending on the median age first child) on a hostile environment that rewards running capacity, or a artificial selection towards high speeds.

What kind of biological characteristic does a human being need to achieve great speeds?

Let's look at a human athlete for comparison. (If you ignore that it's cyclists in this case.)

The best trained top cyclists at the peak of their profession can sprint for about 10 seconds:

The relevance of that is that in the classical model of muscle fibre heat generation, heat to mechanical power is generated in a ratio of about 3:1 within the fast twitch muscles. (It's about 5:1 for the slow twitch ones, but let's go with the lower figure for now.)

That's enough to raise the temperature of 100Kg of water (analogous of a human - we're mostly water) by about 20 degrees celsius. At this temperature all the enzymes in the body would cease to function and all life processes would be extinguished.

All I have to say is, your tribe had better have very efficient thermoregulation, a neat solution might be: 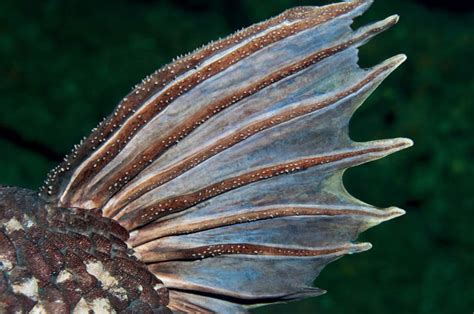 Theoretically, no change at all is required. It's all about muscle contraction (see our sister site, Biology.SE, for a question on this subject). Contract a muscle fast enough and you can meet and exceed the speed you want.

However, if you want a viable explanation:

Not the answer you're looking for? Browse other questions tagged biology bio-mechanics abilities or ask your own question.