I'm constructing this scenario where a country is in a large, long, terrible civil war. The war ranges from ultra nationalists to Socialists, liberals to conservatives, everyone at the throat of each other... My problem however is with the Loyalist faction. The country was a monarchy and it was well and good until the current king... who is a buffoon, but I am having trouble to flesh out how a buffoon king would keep people loyal to him, even if he is clearly a terrible leader and a worse administrator.

The other factions were easier, after all it is a long terrible and taxing civil war.

The main question: Why would someone keep loyal to a bad king who is a terrible leader? Please provide historical examples to support your conclusion.

There are several reasons that I could think of.

Indoctrination - people will follow the rightful monarch regardless of how bad they are. They have control of schools and/or religion. Even if the buffoon king doesn't have the foresight to do something like this, one of his forefathers might have.

Fear of torture/death - Even if people don't want to follow the king, enough heavily armed people with a penchant for torture do (or at least appear to), so they just go along with it.

Fear of change - Maybe not as compelling a fear of death, but people do in general fear change. They have always followed the monarchy, so may want to keep doing so as anything else would be a complete unknown and therefore scary.

Greed - The king's buffoonery suits certain people, they use the instability to build their own wealth and power base. Or the king is generous to them, but many of the leaders of opposing factions would happily just ignore them if they were in power or make laws that would decimate their fortune (e.g. banning drugs when you own a vast amount of poppy farms).

People in the end want stability and order, and are sadly willing to make the terrible trade of exchanging their liberties and freedoms for the promise of order and security.

The best know example is the French Revolution, where after the overthrow of the Monarchy the country was wracked by constant conflicts as the Revolutionaries attempted to impose their order on France, but were constantly fighting factional battles amongst themselves, the monarchists and even the peasantry. After years of turmoil, the French were totally willing to overthrow the Revolutionaries in favour of "The Man on the White Horse" 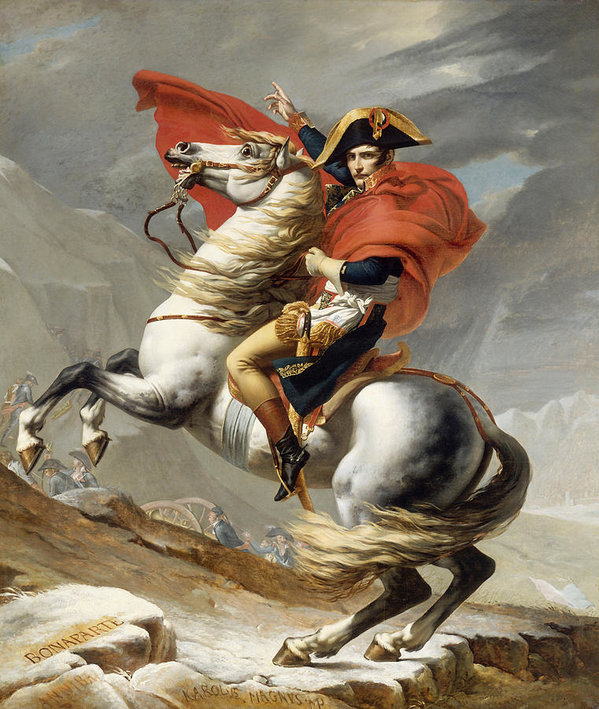 The origin of the phrase

Other dictatorships have been imposed on populations throughout history, based on the promise of stability after a period of war or revolution. The Bolsheviks did this in Russia, the Italian Fascists and German National Socialists did this in the 1920's and 30's in Europe, Mao did this in China and the Taliban were initially welcomed into Afghanistan in the 1990's on the promise of ending the factional fighting between Mujahideen leaders who devolved into civil war after the defeat of the Soviet Union.

For your population, a return to the monarchy represents the best possible alternative to the current chaos and disorder. The King and Royal family may be buffoons, or even baboons, but this is still a much better situation than currently exists. You might note that the British put up with the Stuarts after the end of the Tudor line, despite the fact they were notoriously ineffective. Even after the English Civil War and the rule of Oliver Cromwell, Parliament was willing to welcome young Charles II to return to the throne, despite the very real risks this entailed. (Eventually the Parliament decided that the symbol of monarchy was what was really needed, and started hiring outside help to fill the throne).

The UK and United States represents outliers to the general rule, but they had or created strong institutions to provide the stability after the revolution was over, negating the need or desire to turn to a "Man on the White Horse" for stability.

So in your situation, monarchists will have a core of supporters who are willing to follow and serve the King out of a desire to re establish a stable royal order where they can conduct their business in peace and security. 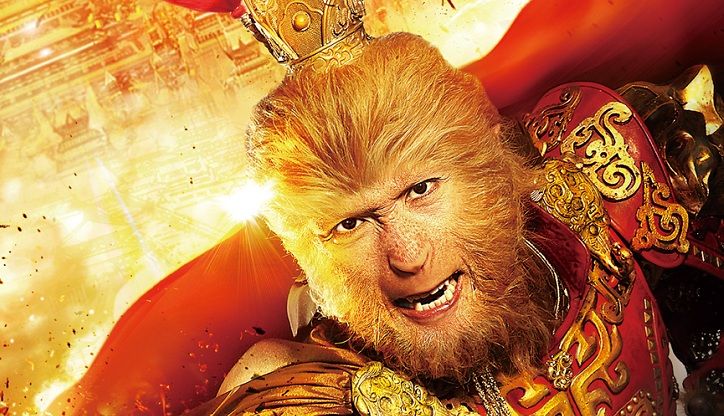 Enough of this nonsense! Follow me as the King of Stack Exchange and live in peace and prosperity

"Bread and circuses"... is a figure of speech, specifically referring to a superficial means of appeasement.

In a political context, the phrase means to generate public approval, not by excellence in public service or public policy, but by diversion, distraction or by satisfying the most immediate or base requirements of a populace — by offering a palliative: for example food (bread) or entertainment (circuses).

In a similar vein, a buffoon is someone who provides amusement through inappropriate appearance or behavior.

Originally the term was used to describe a ridiculous but amusing person. The term is now frequently used in a derogatory sense to describe someone considered foolish, or someone displaying inappropriately vulgar, bumbling or ridiculous behavior that is a source of general amusement.

Your buffoon serves to distract, divert and amuse. With his antics, he palliates the weary public, who want to laugh and scoff and do not want to think about their polity and its troubles. He may know sort of what he is doing, and he bumbles along because the people like it.

The real powers might be ok with their buffoon because they think he is too clueless and dunderheaded to cause much trouble, and with the populace entertained and distracted the powers will be able to advance their agenda without opposition. But sometimes the buffoon is capable of more than people expect.

The king represents the head of an established order in which people have vested interests.

All factions in a war have a purpose, usually that purpose is to put themselves in charge. The king may be a buffoon, but the people who have risen to wealth and power in a monarchy will be doing their best to maintain said monarchy and hence their continued positions of power. Or more importantly, their continued existence. People get rather attached to their heads and tend to become separated from them on losing a war.

If a civil war has been going on for generations and the new King is a buffoon, so what? Royalists live in a world where their whole lives, the people who have helped them, stuck together with them through tough times and tragedies, and fought next to them in battles were other Royalists. They've probably also witnessed the other factions doing terrible things to their friends, comrades, or family members, or have been brutalized by the other groups themselves. Other groups could have lead legal or military campaigns against them because they were Royalist.

Hatred for the opposite groups and adherence to their in-group is going to be stronger motivation for staying Royalist than most things the king could possibly do to drive them away. Besides, with a monarchy they only have to wait for an accident, illness, or assassination to get a new leader. Much easier than re-evaluating their life-long belief system and leaving the only in-group they've ever known.

At this point the king just has to keep up the, "we're the good guys; the other folks are bad guys," rhetoric and make a show of supporting the people who support him. If his courtiers and advisors do this rather than him, even that will probably be sufficient.

The king would probably have to continually make decisions that alienate his supporters for a long time before the support starts to waver. Even then, I suspect the Royalist faction would remain Royalist, but would find some better member of the royal family to support, coming up with a reason that the king's claim to the crown was illegitimate.

Not the answer you're looking for? Browse other questions tagged alternate-worlds history or ask your own question.

7
Why would Government want to fund time travel program to witness shameful history in the making?
5
How would people with the wisdom of the 7th century describe or explain tectonics
18
Why would people not settle an open plain?
3
Would a fascist rebellion be able to take over a mostly libertarian country?