Is it possible for an organic species to generate a steady magnetic field?

There are some organisms that can generate electricity (eels, for example). And some others can detect magnetic fields and use it for navigation (birds, for example):
https://www.nytimes.com/2012/04/27/science/study-sheds-light-on-how-pigeons-navigate-by-magnetic-field.html

But, is it possible for an organic entity to generate a steady magnetic field somehow by means of organic functions?

Yes. All the time.

Creatures regularly use bioelectrical fields within their bodies. Cells can pump ions into and out of tissues using energy. These ions are charged, and their movements produce electrical charge. If there is steady movement of ions from one area to another, an electrical current is formed. A example is the electrical field formed when a wound happens.

How are the electric fields at a wound produced? Epithelia actively pump and differentially segregate ions. In the cornea epithelium, for example, Na+ and K+ are transported inwards from tear fluid to extracellular fluid, and Cl− is transported out of the extracellular fluid into the tear fluid. The epithelial cells are connected by tight junctions, forming the major electrical resistive barrier, and thus establishing an electrical gradient across the epithelium – the transepithelial potential (TEP).[129][130] Breaking the epithelial barrier, as occurs in any wounds, creates a hole that breaches the high electrical resistance established by the tight junctions in the epithelial sheet, short-circuiting the epithelium locally. The TEP therefore drops to zero at the wound. However, normal ion transport continues in unwounded epithelial cells beyond the wound edge (typically <1 mm away), driving positive charge flow out of the wound and establishing a steady, laterally-oriented electric field (EF) with the cathode at the wound. Skin also generates a TEP, and when a skin wound is made, similar wound electric currents and fields arise, until the epithelial barrier function recovers to terminate the short-circuit at the wound.

Any electrical current will generate a magnetic field. 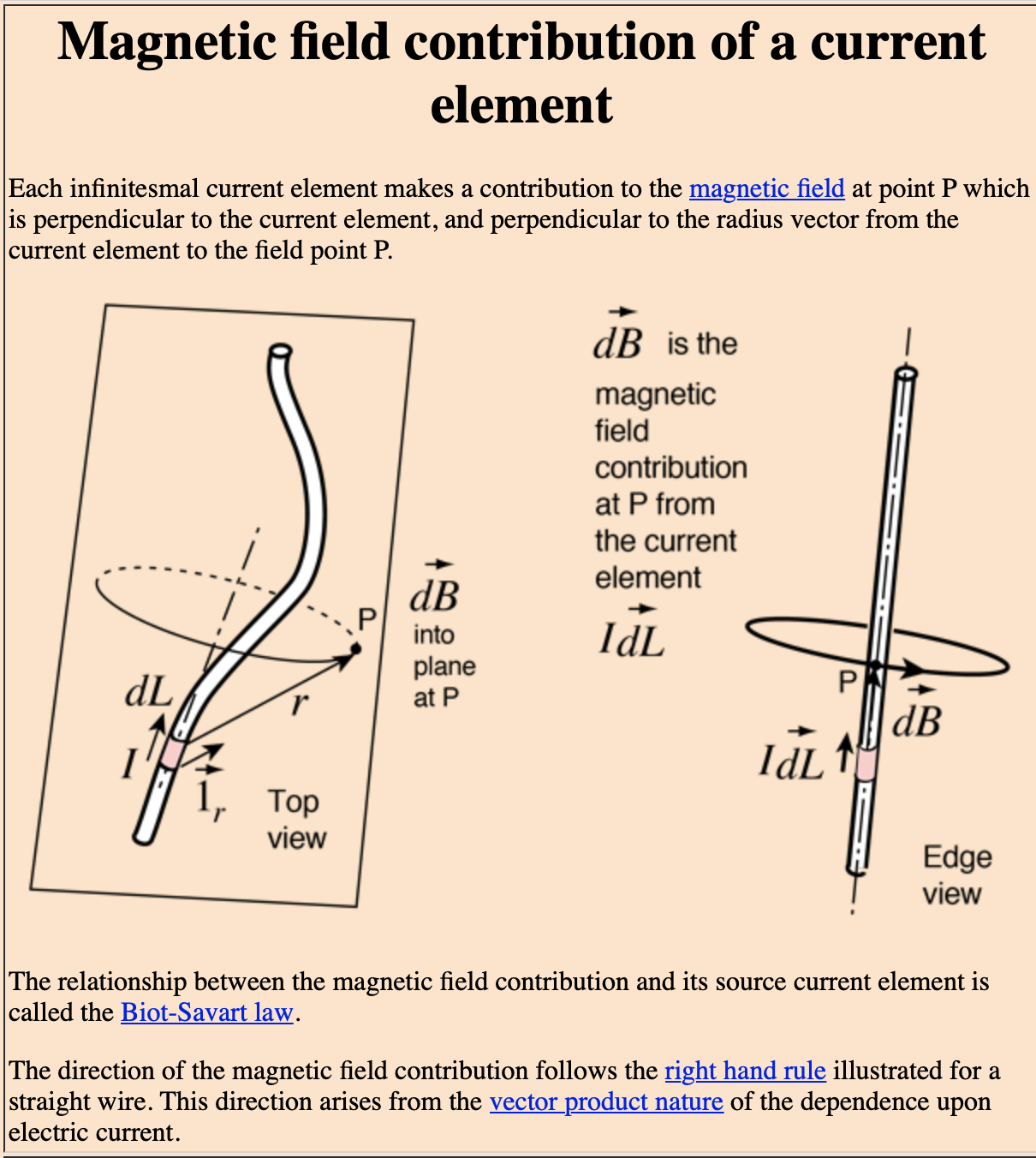 So bioelectric currents will produce magnetic fields around them.

Is it possible for an organic species to generate a steady magnetic field?

The human body cannot rid itself of extra iron. Over time, these excesses build up in major organs such as the heart, liver, pancreas, joints, and pituitary.

Iron is ferromagnetic in it's metalic elemental state

is the basic mechanism by which certain materials (such as iron or iron oxides) form permanent magnets, or are attracted to magnets.

Skin color changes (normaly noted as hyperpigmentation in the condition): Deposits of iron (compounds) in skin cells can make your skin appear bronze or gray in color.

But can magnets lose their attraction? Yes, but:

it is metastable, and can persist for long periods, as shown by samples of magnetite from the sea floor which have maintained their magnetization for millions of years.

As far as I can find, there is no current example of a magnetised organism (or organism which emits no electromagnetism) existing. But if somehow hemochromatosis, and increased skin pigments of magnetic material were to be advantageous to survival and reproductive success, then yes, it would be possible that such an organism could evolve, over sufficient time.

I would also add that in theory if an animal lives in an iron rich environment, eats iron or manganese or nickel or something and also has charged ions around it, from lightning storm, etc. it is possible for such a ‘moving’ body to create a magnetic field.

You also might want to consider radiactive elements and static electricity.

13
Generating a Magnetic Field Biologically
4
What if we can feel magnetic field?
6
Can a planet with a dead core still generate a strong magnetic field?
2
What magnetic capability is possible?
11
Could a species evolve a special organ that stores pure energy & allows it to control its own magnetic field?
10
Is it possible to use a planet's magnetic field for transportation?
11
What is the most powerful magnetic field a planet could generate?
8
How much can you learn about a planet while in its orbit?