For a regular human, a mix of cannabis, cocaine, morphine, sleeping pills, cough syrup, LSD, Rohypnol and alcohol might be a suicide cocktail. For the metalhead, however, that would sound like recreation to last a weekend. Tolerance to those substances does not decrease with age. 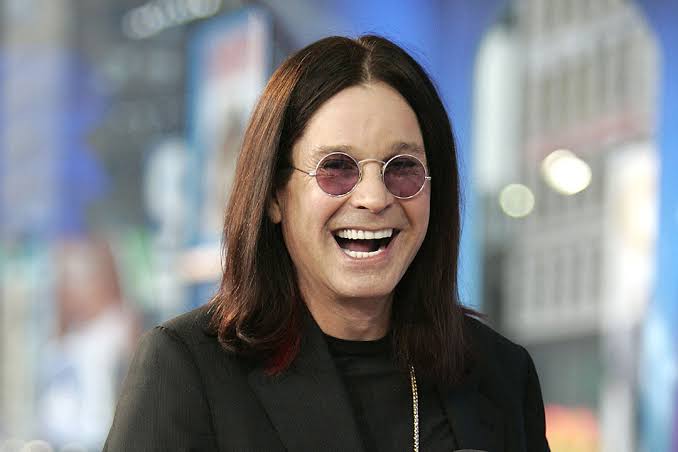 Since metalheads have descended from humans, what adaptations could the human body develop to cope with elevated serum concentration of the drugs mentioned above without any lasting harm?

They may have inadvertantly introduced bacteria to their gut flora. In other words: our guts already contain bacteria which aid in digestion. However, some may even aid breaking down those toxins.

Second option: this cultural obsession may take role in mate selection and those that are more tolerant to the poisons are more likely to have children and pass their genes along.

Ahh, the metal head. The metal head achieves immortality through his or her creations. And makes all humans under them metal heads too, they just don’t know it yet. (Not by drugs though), but by regurgitation of simulating them from some subconscious worshipping. And some of the new generation only exist because of the metal head songs.

And realistically the metal head has derived special powers which create as much as destroys and by doing this the metal gods have become favorable to them.

Also it is an undiscovered science as to how lunatic stage antics help dislodge these poisonous substances from the body. Head banging for one concentrates the poison to be turned into a gas and released through words and vocals. Also it is a hidden fact that egotistical narcissism when used as creativity makes the metal head an angel of god. And by doing this the metal head thinks outside of the box instead of groupthink and challenges the world to its medical claims.

Bit it must be said, Manowar may not have this ability. And it must be noted, that simulation of such antics, without true metal head faith, will only result in dead people.

Some exist a lifetime without really living and some live like they only live once. “Be a main character, otherwise what is life for”-jm Coetzee (but you don’t have to do it with drugs) maybe caffeine though.

Method #1
simply don't reacting to it.
The human body has receptors and proteins. When the protein fits perfectly, or almost perfect the receptor does something. When changing to other receptors and proteins the drugs lose their damaging abilities.
(But they might lose the intoxicating effect too)

Method #2
Antiproteins.
The body has proteins in the blood which just take on these drugs and neutralize them.
(The intoxicating effect is definetly gone, but losing these proteins might cause lack of vital functions, which needed this protein)

Method #4
The stomach is a piece of ****.
The stomach normally contains an acid which decomposes food. When the acid gets stronger or changes form it might just destroy the suicide cocktail
(Intoxications gone)

I hope this helps :)