How could carbon nanotubes help me build supertall skyscrapers?

It is the near-future. Breakthrough, mass produced carbon nanotubes have been invented and are relatively cheap. These nanotubes have the properties that we would expect, and are manufactured in 'ropes' up to 10 cm long with a tensile strength of 200 GPa.

What is the most effective way to use these fibers to build super-tall megastructures in cities?

The main limiting factors for height in skyscrapers are:

So structure is actually a small part of all the considerations to do with height. However, having said that, to eliminate this limitation it is worth noting nanotubes are good in tension, but not so good in lateral strength or compressive strength.

The best way to use the new technology is to create pretensioned perimeter elements to increase the structural rigidity and prevent lateral movement from wind forces.

A tower with exposed structure that utilises this technique is the fairly modest Central Park tower in Perth, Western Australia: 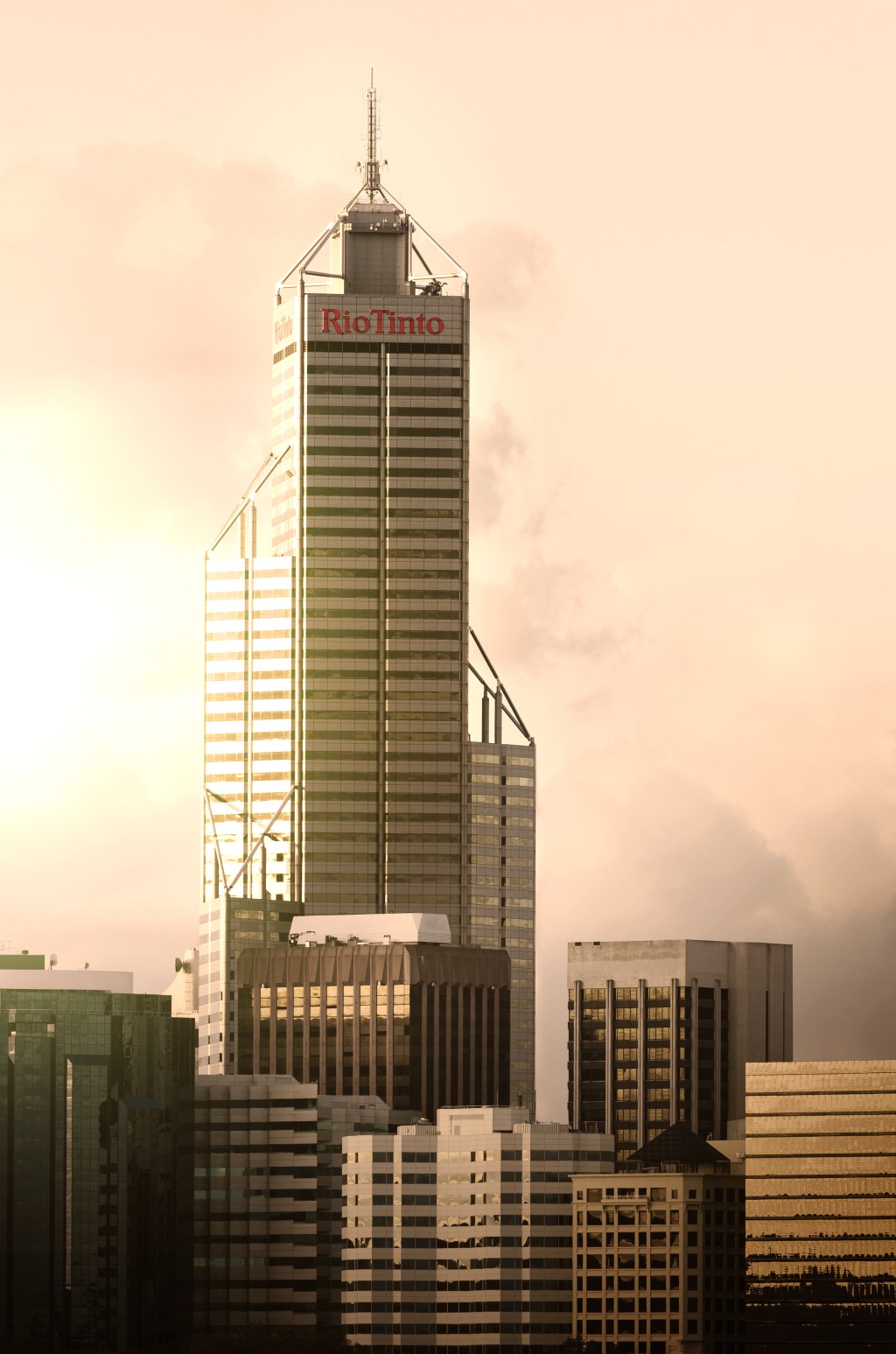 The architects exposed the structure - but in short a discussion with the structural engineer was that visible column and 'triangle' at the tower top are in tension to reduce this movement. Your nanotubes would enable this principle to create substantially less deflection, and thus a higher tower (how much I cannot say though).

There are at least three ways to do this, two of which are already common in modern engineering.

1) Air supported structures - Imagine a giant, vertical dirigible. Now imagine many of these, long and narrow, used as a support structure. A carbon nanotube woven fabric could be made to withstand very high pressures within, creating a very rigid "beam" that is, strictly speaking, a balloon. (Side note, balloon animals for giants!)

3) Active support structures - This one is my favorite, and incidentally, while requiring the most advanced technology, is capable of the tallest structures. Similar to the air-supported concept, active structures use a non-solid medium to keep a structure's form. Structural support provides thrust. That thrust is usually static, and it is exactly opposite the downward force of gravity. Now, structural supports are not the only way to provide thrust - otherwise it would be very hard to get rockets off the ground. It's possible to use such an active system to support a building as well, but a rocket would not do, as the reaction mass is continuously lost. Instead, the idea for such a structure (commonly called a space fountain) is to force magnetically charged particulate matter in a stream through an evacuated tube, where they will be deflected back downward at the top through a return tube. That deflection provides the thrust to support the building. So far, this is irrelevant to the use of high tensile strength cables such as the carbon nanotube ropes. However, we would want our fountain tower to be rigid, to avoid our penthouse guests losing their lunch. Hmmmm, rigidity? This calls to mind the second method I described. Tension would allow for excess thrust to hold the tower at precisely the wanted height, and by using sufficiently angled stay lines to compensate for sideways thrust (from wind, earthquakes, etc.), just as on the mast of a ship, the tower would be held vertical.

You could use them to lighten the load of the buildings with vacuum balloons...

The density of air at standard temperature and pressure is 1.28 g/l, so 1 litre of displaced air has sufficient buoyant force to lift 1.28 g. – Wikipedia

In addition to Thorne's answer, you can also combine this with active support. The idea is the same as with a sheet of paper above fire - you bounce something off the bottom of the supported structure. You can find a great explanation of this and many more things on Isaac Arthur's youtube channel

Carbon nanotubes have a great tensile strength. If you want to use them for building a skyscraper, you need to have them work under tension, to properly use their above said tensile strength.

Where in a skyscraper do we have tension?

Not on the pillars: they mostly work in compression, and only when the skyscraper bend under lateral load (mostly due to wind) they have tensional solicitation. For these components you may want to still use steel and concrete.

But if you want to lay the horizontal beams to sustain floors and ceilings, there carbon nanotubes can help you. The bottom side of a loaded beam is subjected to tensile stress. 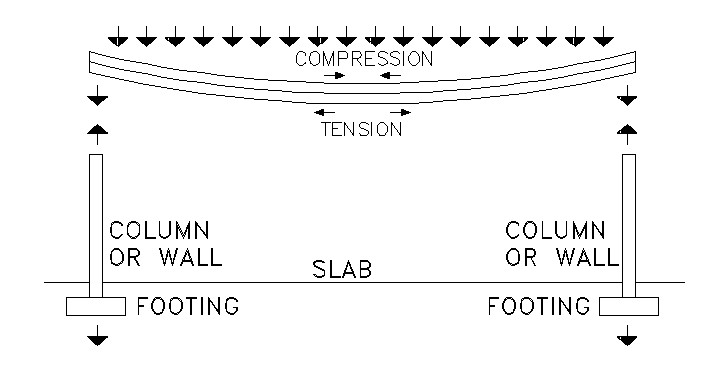 If you use carbon nanotubes instead of steel to reinforce the bottom side of the beam instead, you can lower the weight of the ceiling for the same surface, thus you will decrease the load on the pillars. This will help you build a taller structure, as you will be able to stack more floors before reaching the load limit of the pillars.

Not the answer you're looking for? Browse other questions tagged technology near-future cities engineering .

7
How to build a tsunami proof island city?
27
How can you build cities without cement?
13
Pure Bio vs Pure Cyber Trans-Humans - Would they be a Good Match for Each Other?
18
How quickly could a country build a tall concrete wall around a city?
5
Could we build a roof over the Grand Canyon?
5
Plausible design/size of flying cities?
9
How far down into the ground is it practical to build?
1
How far could material cableways stretch if carbon nanotubes were used?
2
What is the maximum speed an elastic (or other materials) could propel an arrow/fin-stabilized-bullet?