In the game Septerra Core, it is set on a shell world of 7 different world shells including a core. As per my Matryoshka world that I am building (this world but with full surface coverage on each world shell) I wanted to check on the reality of having multiple world shells with different rotations.

Assuming no magic and only advanced enough technology to create this world in the first place.

Is it possible to have a shell world with different rotations between world shells?

Images for reference. Image 2 details the diffferent rotational angles given on the various shells. 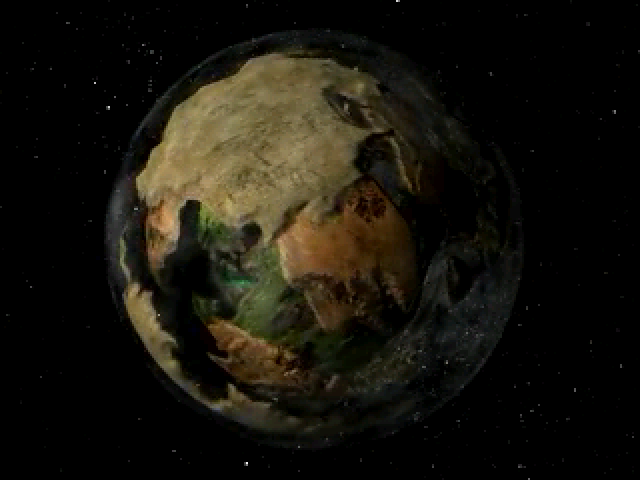 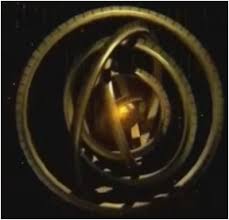 You can have differential rotation among concentric shells over geological times only if the space between the shell is vacuum.

Any fluid contained between them would, via shear stress, nullify the differential rotation over the above mentioned geological times.

Shear stress arises from shear forces, which are pairs of equal and opposing forces acting on opposite sides of an object.

Unless you have an external source of energy that keeps adding energy to the system to maintain the differential.

Not the answer you're looking for? Browse other questions tagged reality-check megastructures macroengineering or ask your own question.

5
Viability of a hybrid endo-/exo- skeletal intelligent (space-age) race
19
What would physics be like in a wrap-around universe?
18
You eat this plant, it eats you right back. Can it work?
15
Could an organism see in infrared light as well as normal light, using its brain to process what it sees into a single image?
4
Artificial water planet and shell world combo
11
Reality Check: Megafauna and Dinosaurs
4
Creating a Matryoshka Shell world: temperature regulation
1
Creating a Matryoshka Shell World: Sectioning
7
Reality check: Could a diamagnetic gold shell around a planet exist?
1
Can Matrioshka brains run simulated universes to the subatomic level?