Civilization on a diamond exoplanet?

Everything needs a foundation, even on low-gravity planets (below 9.8m/s^2). The challenge that has been presented is drilling a foundation.

Us humans use industrial diamonds for all of the cutting of hard rock we do. But what happens when you come face to face with the hardest rock on earth? The planet is solid except for the core. The diamond exoplanet is about as big as the moon and has similar gravity.

You can't build anything that won't just fly off without a foundation.

If there is no atmosphere and the planetoid is solid diamond (so no seismic activity either) you do not need a foundation. There simply won't be any environmental forces that a building must resist, so gravity (even low gravity) and friction would be more than sufficient to hold buildings in place.

That said, diamond is hard but can be cut/smashed/burned. If you do need to anchor for whatever reason the diamond surface itself makes a fine foundation, and you wouldn't need very deep anchors at all since diamond is quite strong.

A planet made of diamonds is either artificial or the product of magic, for various reasons, but mainly:

If you still insist on having a diamond planet, though... A silly question deserves a silly answer. No drilling for foundations is required: 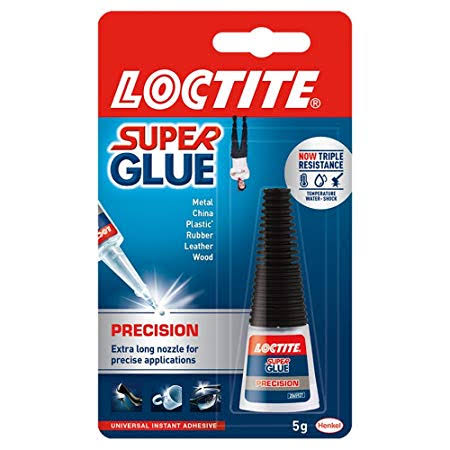 Last but not least:

Not in questions where the tag science-based is involved.

You will need foundations, but not for the reasons you think.

Assuming your planet has no atmosphere or tectonics (because it's a diamond planet and there's nothing but carbon), then the regolith (or soil) would be very much similar to lunar regolith. Countless years of bombardment by impacts and cosmic particles break down the large crystalline diamond to dust. This is not solid rock any more, but a powdery mess (even more so because it's diamond and extremely destructive to anything that touches it). You will probably need to hold the diamond powder together with some cement so you can build foundations into to, without even reaching the massive diamond basement.

A "diamond planet" is a misnomer. This does not mean that the planet is made of 100% diamond. It means that it has quite a lot of diamond compared to, let's say, earth. Also, diamond requires pressure. I would expect the crust of the planet to be dominated by graphite, not diamond. Any diamond that remains will just become graphite: The impacts on the surface on the planet (see part 1 above) will probably rapidly degrade the diamond to graphite, which is extremely soft, and will probably need to be cemented somehow so you can build foundations through it.

We may use diamond-tipped drills, but science fiction is loaded with alternatives, such as laser drills for asteroid miners. Just have your would be colonists go at it with laser, sonic, plasma, or force drills and you should be fine. Then they can cut up the diamond for building materials as well.

I'll take your question at face value and not address whether a solid moon sized diamond is astrophysically reasonable.

If the surface of the diamond is reasonably smooth and solid, then many classes of adhesives would work. Cyanoacrylate as suggested before would work best for surfaces with surface roughness <.01mm but I'd suggest something more space filling in general. If the surface is rough, less adhesion is required and it's possible to simply grip the surface with normal forces.

You can cut diamond by lapping it in its own paste. This is certainly an option. You can also reduce it by oxidation. In either case, anchors are possible.

If the surface is powdery, then treat it like any other sediment. I'd suggest cementing it all together by wetting with a mineralized solution.

Not the answer you're looking for? Browse other questions tagged science-based planets civilization geology .

5
Converting Neptune into a diamond planet

9
Exoplanetary Review: Rock Storms
6
Could there be an upside down hurricane on a gaseous super-Earth
9
How would a hollow, layered lattice planet work?
5
Is it possible to have a civilization in the core of a planet?
8
Would mountains made of diamond erode?
9
How might a pre-modern civilization make it to the "Moon"?
5
Plausible design/size of flying cities?
7
Applying this kind of physical magic to walk on air
1
Would evolution come to a standstill on an ancient planet with (near-)zero radiation?
5
What is the largest achievable oxygen-atmosphere world?