Would it be possible to create a flexible and useful armour with woven metal wires?

Essentially could I make flexible cut proof clothing with flexible metal wire? Or would making the wire flexible require making them so thin that slicing is easy?

Edit: naturally gambeson or some other form of padding will be worn beneath, but could armour be made made with a process similar to denim? Just replacing the cotton fibers with thin steel wire?

You basically already have that, it's a chain Mail. The wires are just shaped as rings for better mobility and structural strength. 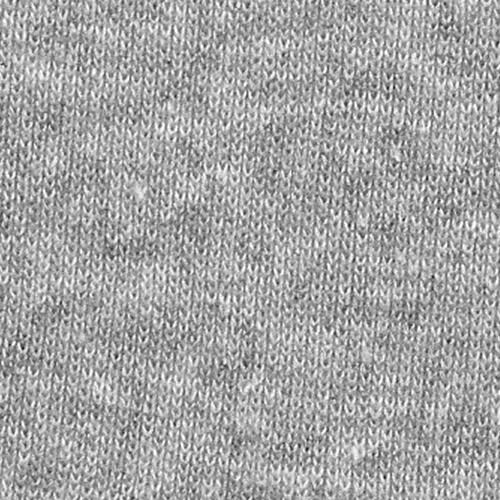 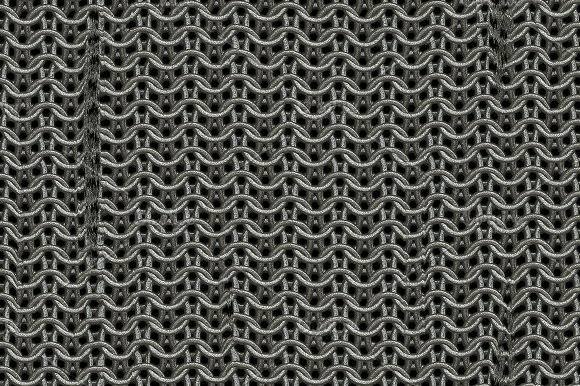 First up, lets ignore weight. Both plate and chain armors exist, and were moderately heavy, and were still used. So, we're good here.

Let's ignore rust/corrosion/etc. Historic armor has used iron and steel and other materials that don't play nice with the elements. Keeping the armor oiled and clean protected it from the elements, so we can do the same with the woven fabric.

Let's not even worry about actually weaving the fabric. That can be done, too. In fact, I actually have a sheet of copper "Cloth" that's made from wires in the same fashion as cloth.

So, the quick and dirty answer is Yes you can make armor that's woven metal. It would even be reasonably strong, too.

But the True Answer is It isn't practical for a reason called Metal Fatigue.

Metal fatigue is the limited flexibility involved with metals. Take a paperclip. Bend it back and forth. Eventually, it breaks. This is metal fatigue. Springs are a different case, since they're being compressed and not flexed, but even in order to get springs to flex they have to be tempered in a specific way - Which makes them softer and not as protective.

The reason flexible metal fabric has been limited to chain-type armors is because the metal itself isn't bending. The rings move, sure, but each individual ring stays completely intact and doesn't deform. For armor like splint or scale, and even some variants of plate, the flexibility is provided by leather underneath, and the individual pieces of metal never bend.

If you think about practical armor, the chain-mail idea by Faed is the way to go. I'm going to answer more literally.

Turning metal into wires that can be knitted has the following problems:

That said, the first issue is readily addressed: There are methods other than drawing that can produce extremely thin wires. Like embedding several wires into a rod made from a different metal, and then drawing that rod into a wire. Once you etch away the enclosing material, you may be left with some real thin wires. The details are tricky, though.

The second issue just means that you have to work much harder on the first issue than you would have liked.

However, the last point is the real problem: There are only very few metals that won't react with our normal environment. Those metals are gold and some even rarer metals like platinum. All other metals do react with the environment in one way or another, including stainless steel. You may be able to get stainless steel of such high quality that you can actually can get away with knitting armor from micrometer-thin wires, but it does require very advanced metallurgy. And once you have such advanced metallurgy, it will be hard to explain why you don't also have sufficiently advanced weapons that will render your armor useless.

I mean, there is a reason why you don't see soldiers wearing armor anymore: The armor needs to be so thick that you have to put in on wheels and add a strong motor to it to be any help on the battlefield...

Finally, stainless steel is generally not the best choice when it comes to flexibility. It's generally more brittle than less inert forms of steel. And easier breaking of the fibers means less protection that the armor provides.

However, if you overcome/hand-wave the problems above, I see no reason why an armor made from such a material shouldn't be protective: The flexibility of the individual fibers means that they will just bend and not break when a sword crashes into them. Provided the fibers are not just thin enough but also long enough, they will spread the force across a larger surface, and thus stop the sword from penetrating.

As a matter of fact, we do use such armor, we just don't make it from metal, we make it from Kevlar. Kevlar is nothing more or less than a textile fiber of immense tensile strength. Kevlar is superior to steel because

Other than that, a Kevlar vest is pretty much indistinguishable from your woven metal armor.

There is chain mail, although it's not woven. If modern techniques are allowed, I suggest 3d printing of chain mail, with very small and thin chains for added flexibility. One could even emulate a woven material, making the chain mail out of whole cloth (pun intended).

The "fabric" would have several layers of chain mail (since they're very thin), interlocked in several places. In an attack, the outermost rings would be smashed, cushioning somewhat the impact on the innermost rings.

15
How would metal cloth affect armor design?
53
Wooden sticks are the only allowed weapons in a technological society - how far would these weapons have progressed by now?
2
What Material Would A flexible Human Mech suit be reinforced with?
42
Would armour made of spider silk work?
8
How would medieval combat differ if its arms and armour were refashioned today?
8
Weapon design: a conceivable superheated sword capable of cutting through most things
12
Helmet for a humanoid lizard
45
How would armour (and combat) change if the fighter didn't need to actually wear it?
3
Composite armor plates: stainless steel mesh embedded in poly resin