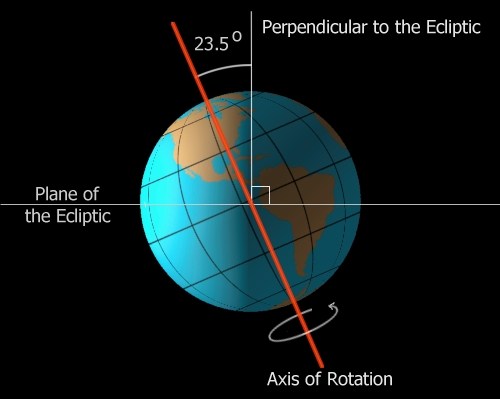 Not the answer you're looking for? Browse other questions tagged climate .

14
Could a cold planet (tundra) develop and maintain a breathable atmosphere for humans?
8
How to bring water and heat to an isolated and poor mountain village with extremely low costs?
12
Choosing axial tilt for human habitable planet for largest temperature variations
2
Would a temperate "land of the midnight sun" be habitable?
2
What rough climate and/or biome classifications would I assign to a planet with 31.1 degrees axial tilt?
5
How to get rid of the rainforest for a desert moon with only habitable poles?
6
A semi perpetual gloomy climate is possible?
4
Would large enough equatorial continent produce a central desert through sheer size?
6
Which Crops Could be Grown in a Subpolar Oceanic (CFC) Climate Zone?
6
Is it possible to create ice on a planets equator using planetary rings?