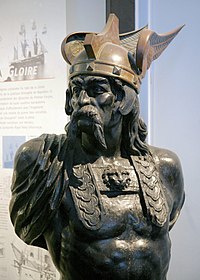 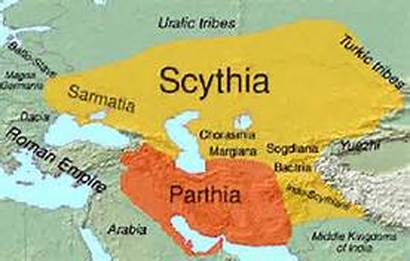 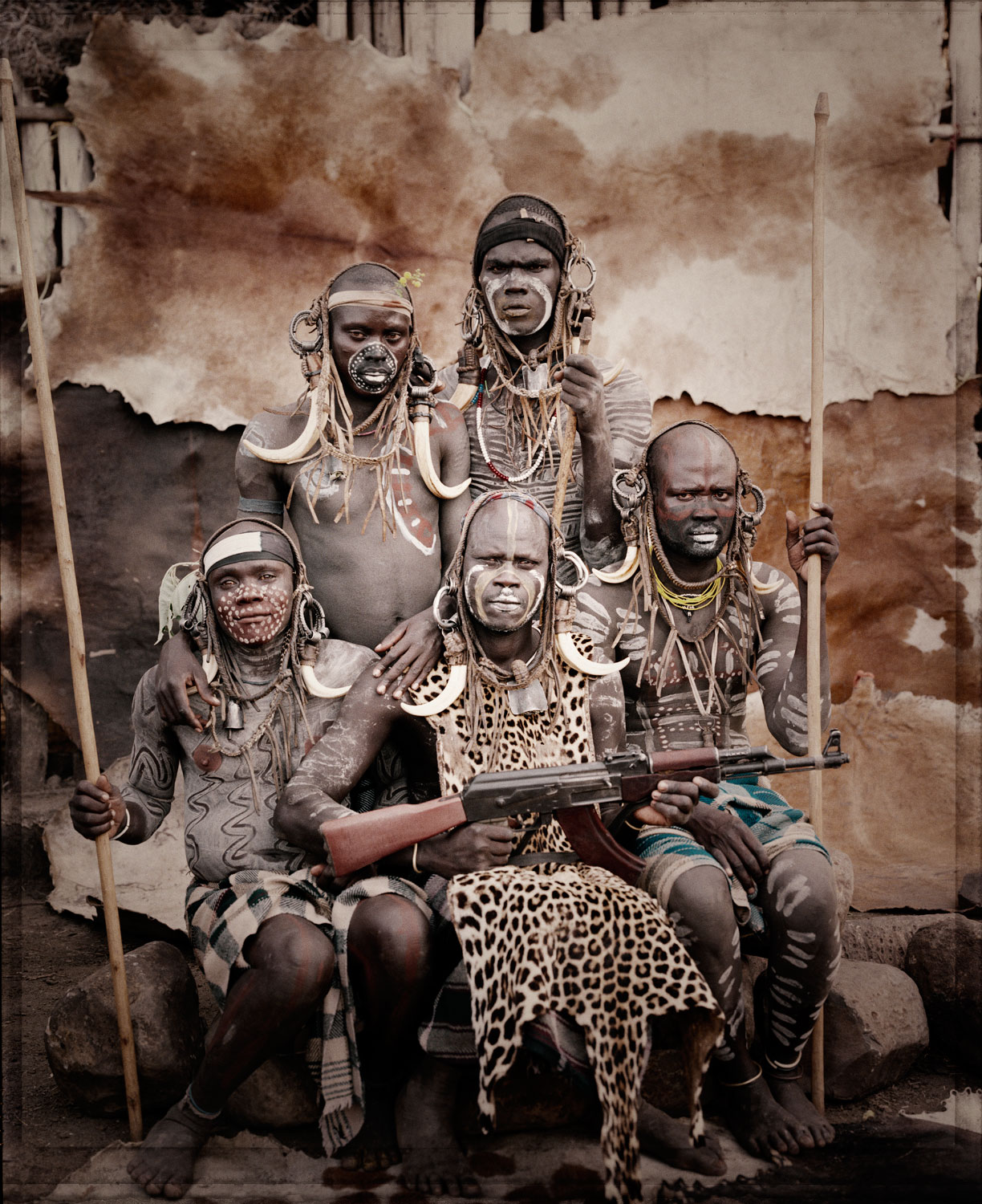 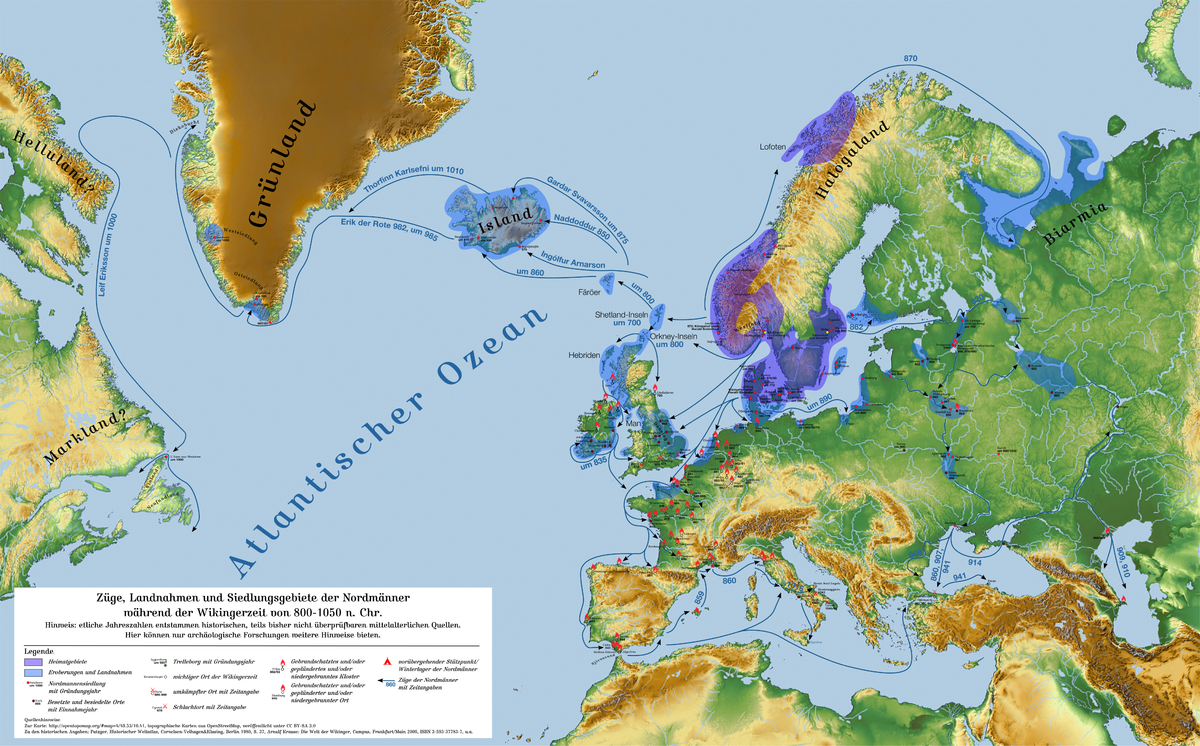 Not the answer you're looking for? Browse other questions tagged alternate-history fantasy-races alternate-earth .