Are there any advantages of rail vehicles in space? [closed]

In my world, humanity has turned to space as a source of resources. Of course, all that stuff has to be transported back somehow. On Earth, that is usually done with seafaring ships or rail vehicles.

Is there any reason someone would choose to transport solid materials via rail vehicles (i.e. vehicles, usually several joined units, connected to a fixed rail) instead of freely traveling ships?

I would posit that the answer is:

So much for planetside networks.

None of these things strike me as allowing for a viable rail network in space.

Yes - in our Megastructure for our future Advanced Civilisation 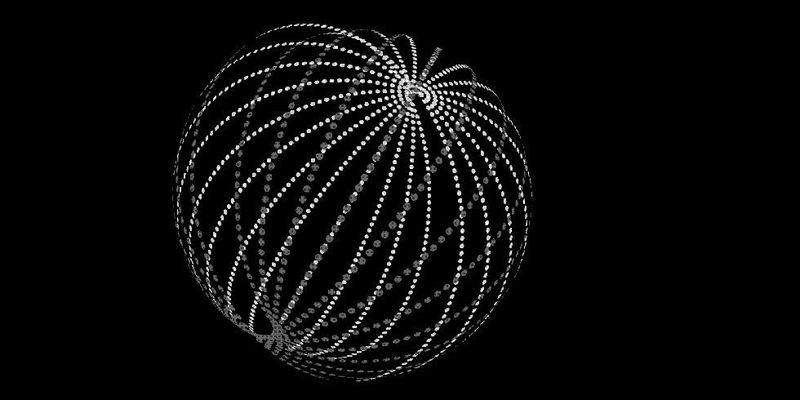 A dyson swarm is a series of interconnected space habitats (or artificial satellites) that orbit a star, capturing its energy and utilising it to sustain a civilisation. Such a swarm is for an advanced civilisation, possibly using AI and self-replicating robots to create large structures.

It is easy to see that the creation of such a megastructure may require transport of raw materials in an orbital fashion without the constant use of rockets and propellant, for both its manufacture and maintenance.

Rockets could be problematic. If much material needs to be accelerated and decelerated using propellant, after such a massive amount of material is transported, the propellant gases and energy required would be enormous.

In contrast, an orbiting ring or cable (ie. Your Rail), could be used to transport goods and material using acceleration and deceleration of the material (ie. Your Train) with no expenditure of combustible gases. The ring would be on an orbital path, so there would be little to no lateral forces on it. The movement of people, food, construction material, and other items could be containerised and move along the rail between satellite habitats. Containers moving on a ring in opposing directions would prevent the rail from rotating.

Over time, it may indeed be possible for the rails themselves to become ideal, habitable areas.

Rails could overlap too, to create a three dimensional ring structure, like this: 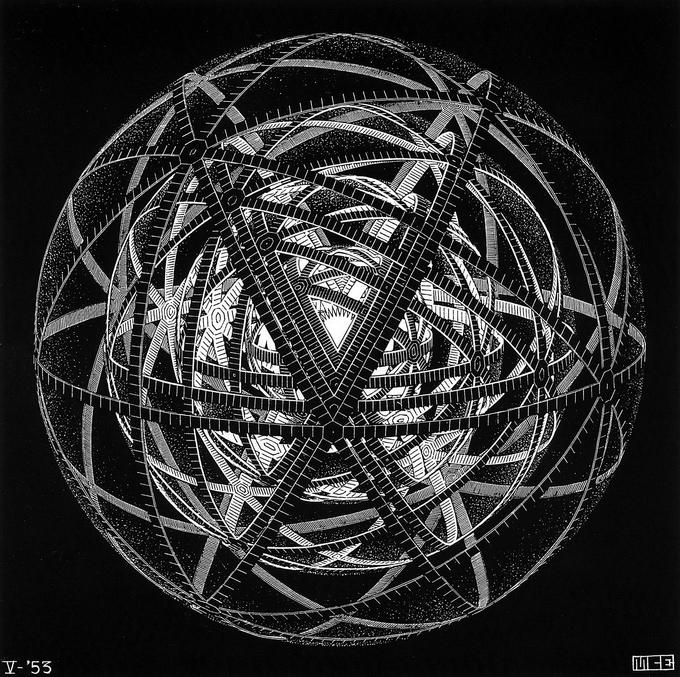 Such a structure could actually harness completely the energy of a star, and provide for a complex internodal network of intersecting railcars and trains, without the constant unsustainable use of expendable propellent.

If you create a story in such a setting, I would definitely read it!

A simple way is that rail vehicles don't need to have engines or thrusters or actual people on them. Rather than having a space shuttle that needs all that extra room, a rail vehicle only needs to have 1 compartment dedicated to control, and if you want to be more advance, you could remove even that.

The way I envision it isn't so much a Railway vehicle, but morel like shipping containers that can be attached to a rail. The rail uses electromagnets to accelerate the container, launching it along a set path to another station further along (No rails inbetween, only at the start and end) . All the controls and power is used on the rails, and fine tuning the path and amount of acceleration. The railway vehicle as you call it simple carries goods from 1 place to another. It doesn't contain anything except what the goods inside need. (Think of it like a shipping container in space rather than a train).

Of course, there is technically a huge margin for error on an interplanetary and higher scale, which you would add thrusters, fuel and a control system but its effectively removing all the extra fuel you need for acceleration and deceleration.

I remove the rail in the middle because its space. Space is huge and you will travel in a straight line if nothing disturbs you. Chances are, everything that can disturb you will be tracked and monitored and factored into the equations. So to save on materials, you remove the middle, and focus on the start and the end.

Consider the reason for having rail networks on earth: We could certainly try to push wagons of goods overland without any fixed tracks below them (and to a certain extent, people did that), but this would be incredibly cumbersome at best and infeasible at its worst, due to all the obstructions and friction with the ground.

Rails provide a smooth, continuous surface which minimizes the effort needed to move objects along them (we have roads instead of driving cross-country for the same reason).

In space, there is no friction and there are virtually no obstructions. Once you have put something on a certain trajectory, it will follow that course inevitably, affected only by gravity until you take deliberate measures to change the course, e.g. using thrusters.

Rails are completely unneccessary in that setting.

This does not even touch upon the engineering difficulties (impossibilities?) posed by such a construction. See elemtilas' answer for some examples.

This concept is called a Space elevator. The basic idea is a cable that is anchored to the ground at one end and extends beyond geostationary orbit. The outer end is held up by centrifugal force, which also keeps the cable under tension. Climbers (which correspond to trains, if we see the cable as some sort of rail) can ascend or descend along the cable, gaining/losing horizontal speed along the way.

However, this only works for getting stuff in orbit around the body it is anchored to, not as a connection between different bodies.

Daniel Jour mentioned in a comment that you could also let go of the cable at an altitude higher than geostationary orbit, which could provide additional speed high enough to swing to another body without extra propulsion. Even then, most of the journey would be traveled away from any anchoring rails.

Not the answer you're looking for? Browse other questions tagged transportation natural-resources .

6
Interstellar commerce: how accessible are oxygen sources in space?
0
Is there any way to artificially produce a nebula?
22
In a world without any beasts of burden, what alternatives for transport are there?
2
Civilization on an Earth-like planet without using waterways for transport
20
Why are there still resources in space?
5
Why would small rail vehicles supplement cars & normal passenger trains in the near future?