Frontinius, while dreaming, was visited by Vulcan. The god showed him a big ball of cloth, flying above Rome, fueled by a fire. Once he woke up, he understood. He built a large bag of cloth, impregnating it with resins from cedrus and placed a large basket below it, held by ropes. A fire was feed by wood in a small piece of bronze bellow the bag’s only open end.

The ancient balloon was born. It could be left to fly at the winds' will, or kept captive by a rope anchored on the ground.

Would this be useful for war? Would this influence Rome's cartography enough to cause a breakthrough? What would be the consequences for Rome's navy?

Im going to ignore whether or not the balloon functions as designed and go with impacts instead. Flat out, this would be an amazing tool for an army at this time. It will be restricted by weather though...and winds up in the air where your balloon is could be dangerous despite being calm at ground level

In the end, a general in this era was pretty blind...he could only see what was infront of him. The formation the enemy was in, a surprise force at a flank, or even the size of the opposing force was pretty much unknown. The abilty to survey the enemy before and during battle would eliminate these unknowns.

Issuing commands was another issue in amd of itself. Orders were generally communicated through flags and if a unit couldnt see the general, they couldnt recieve a command. a balloon high above the battle could be spotted by all troops on the field at once and distribute orders. The days of an arrow signal would be long over.

Of course, combining the two could allow a general to spot a weakness in an enemy formation and guide a flanking cavlary force to it.

Naval battles can even be hardee to communcate in and water swells could make it very difficult to even fully survey an ememies forces.

Thats direct battle. It would be quite easy for a town garrison to send a balloon up over its gate to spot oncoming threats and greatly increase the time a garrison has to prepare itself and its walls.

The ability to float over a town you were going to invade and evaulate its garrison would be amazingly helpful.

Im less sure on cartography...roman engineers were pretty advanced here, especially in the domain of map making.

Tethered hot air balloons could be effective in increasing the observation range for military purposes. However, on land, weather conditions that do not always allow a balloon to fly would mean that any fair-weather gains in observational distance would be negated by the necessity to plan for poor weather.

On the other hand, in fair weather, a hot air balloon could greatly increase the observation range of a ship in good weather, but would also make that ship observable from a greater range too. However, a balloon may cause a ship to heel over a lot due to the force it could exert at the top of a mast, and if anchored to the deck, the cable securing it would be prone to foul with the ship's rigging. Additionally, requiring a fire on board a wooden ship to launch a balloon would make most captains quite nervous. This would make balloons only of much use in ideal military situations.

Would this be useful for war?

Probably.....who am I kidding, HELL YES!

Superstition Don't forget that this was a time when people thought that only the gods could fly in the heavens. Of course, the more educated would see right through this but it is not the more educated fighting the battles, it is the superstitious common person. If Rome could build hundreds or thousands of these she could simply scare most of her enemies into submission. It would also appear to her enemies that she can read the minds of their generals because of....

Intelligence! Roman generals would utilize this to fly over enemy encampments to get a better idea of what they were up against. They would simply hop into one and fly so far up that the enemies arrows couldn't reach them. They would get a better idea of how many enemies they were facing as well as the troop distribution of the enemy soldiers. This would make the following battle....

You look up and see hundreds of balloons over the camp, dropping vats of boiling oil onto people as well as firing arrows and throwing rocks. The heavens have turned against you! Then, Roman Auxiliary cavalry and thousands of Legionnaires pour into the camp and begin to butcher your surprised, suffering and panicked brethren. Most of the guys in your squad are too hurt to fight back. This drives you and the remainder of your forces to the cities for a drawn out....

The Romans surround your city and you think they are preparing for a drawn out siege. What you don't know is that during the night the Romans have a surprise for the sleeping soldiers.

After you and your guys go to sleep, the Romans bring about thirty balloons over a deserted part of the city. They drop about a hundred special ops guys into the city who proceed to kill the guards open the gates silently. The entire Roman army pours in. You are beheaded in your sleep.

Would this be useful for war? Would this influence Rome's cartography enough to cause a breakthrough?

The Romans warred with the Persians for a long time because the Persians were wealthy. Now, throw these balloons into the equation and assume that the Persians haven't managed to figure out how to build then yet and Rome could conceivably conquer all of Persia and even parts of India and a few outposts in China.

They would likely end up having frontiers described in the next map.

They conquered Scotland and retook Mesopotamia from the Parthians. 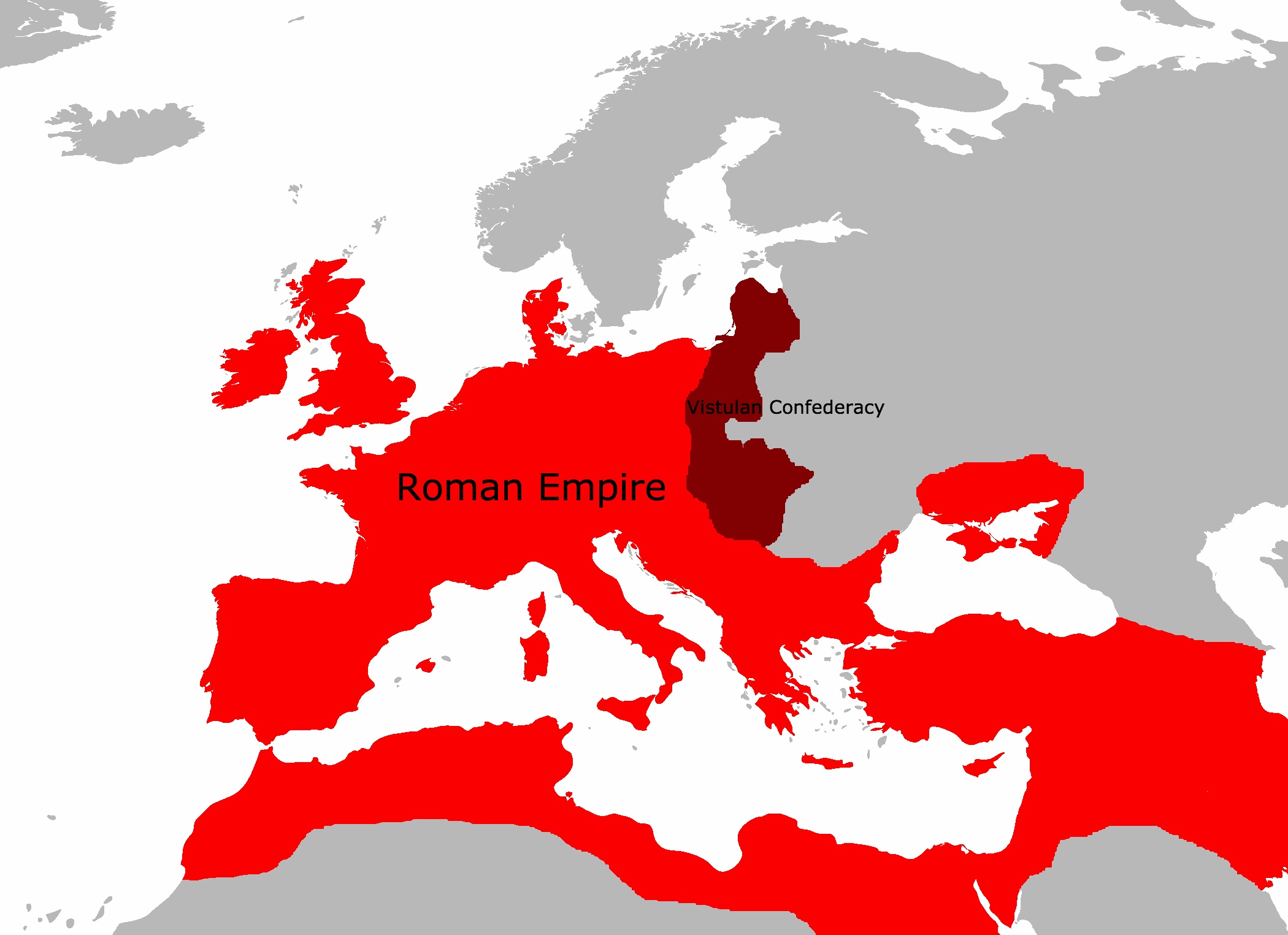 What would be the consequences for Rome's navy?

Well, taking the previous into account Rome would likely build a type of aircraft carrier.

some tree sap is flammable.(just a note) The cloth needs to be light yet moderately impenetrable to air. Silk would work well but it would be VERY expensive. maybe paper? afterall, floating lanterns are made out of paper. as long as the operator is careful they won't catch it on fire.