How do the aliens maintain their transformations, even after they die?

So, in my story there is a species of aliens, called the Ko’dor. The Ko’dor are a species of shape-shifters, who can change their forms at will. Naturally, they are four-eyed, green octopus like creatures. But, they have the ability to morph and change to human, or any other species's, shape. But, to the Ko’dor, shape-shifting takes a lot of muscle bending and skin folding.

A Ko’dor spy has just entered your spaceship. The Ko’dor is unnoticed at first, but once he accidentally spills over a salt tin in his quarters, he dies. I can’t let my main characters know the spy is there yet, so the Ko’dor has to stay in his human form, even while dead.

Since muscles normally relax after death, why might Ko’dor biology allow them to stay in shapeshifted form, even while dead?

Your Ko'dor aliens need a voluntary physical effort to change shape. If they don´t activate the muscles and the skin to return to their original shape, the process won´t happen. That is an evolutionary advantage, because if they are left unconscious or if they sleep, they mantain their current modified shape. The only way to know they are not humans is by means of an X-Ray scan, a blood sample, or a trained dog (the dog will immediately sense the different smell).

Rigor mortise sets in immediately with this alien biology.

The muscles loosening up is a uniquely earth-bound biological mechanism. No need to posit that it HAS to happen with aliens. Their muscles could immediately stiffen, due to the enzymes that allow the extreme flexibility of the muscles no longer being effective in death. The enzymes are no longer biologically active, the muscles immediately freeze up.

Since I assume the Ko'dor have no bones, I can't see any particular necessity for them to return to their 'natural' shape.

Ko’dor's body is like a piece of paper, and their assumed forms are like origami figures. Even after they die, they stay in their latest shape. 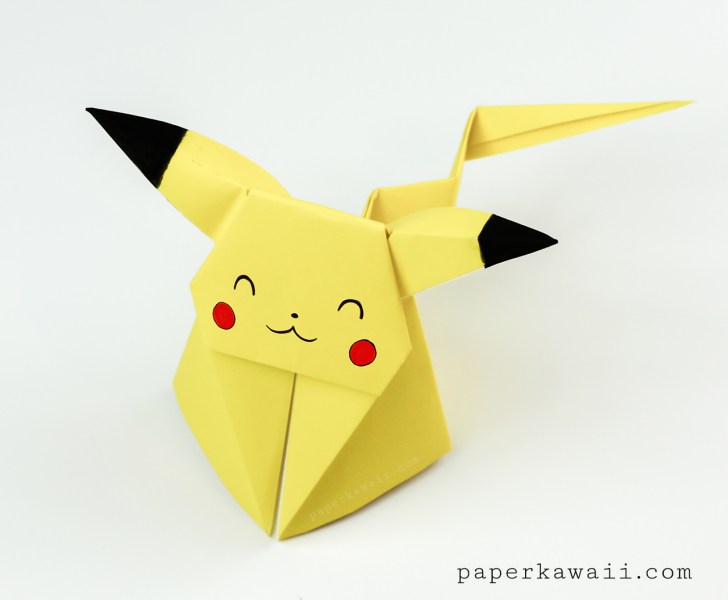 Why not have no one see the corpse? Your spaceship just stayed on a planet where a contagious disease has spread. When the alien dies, his health monitor detects the death, but is unable to determine what caused it. So the disease is suspected, the corpse is handled by robots, frozen and send in the morgue, in an airtight coffin, to be autopsied when the spaceship reaches the next planet. The robots may detect that the corpse is not human, but they're not programmed to alert the crew in this situation.

Not the answer you're looking for? Browse other questions tagged aliens xenobiology shapeshifters or ask your own question.

5
Aliens are evicting us from the earth; how much time should they give us?
10
How horribly would this alien die in earthly conditions?
0
If aliens exist, do you think that they ever discovered/created their own Math?
20
Aquatic aliens and the effects of acceleration in space-flight
1
How could a race of jellyfish like aliens convert the hydgroen atmosphere of their home world into fuel?
3
How might natural teardrop shaped markings on my humanoid aliens be connected to their empathic abilities?