Which are the poisons which make a person do things they wouldn't ordinarily do?

I have read unlimited news in which a person has knowingly laced the food items of a person with something to make him mad to fulfill an ill purpose like succession of property, frustration due to failure in love, etc...

Lead poisoning can cause a variety of symptoms and signs which vary depending on the individual and the duration of lead exposure.Symptoms are nonspecific and may be subtle (...) Poisoning by organic lead compounds has symptoms predominantly in the central nervous system, such as insomnia, delirium, cognitive deficits, tremor, hallucinations, and convulsions.

Symptoms may be different in adults and children; the main symptoms in adults are headache, abdominal pain, memory loss, kidney failure, male reproductive problems, and weakness, pain, or tingling in the extremities.

Early symptoms of lead poisoning in adults are commonly nonspecific and include depression, loss of appetite, intermittent abdominal pain, nausea, diarrhea, constipation, and muscle pain. Other early signs in adults include malaise, fatigue, decreased libido, and problems with sleep. An unusual taste in the mouth and personality changes are also early signs.

The creepy thing about all of this is that supposedly the US once banned toys imported from China because many were coated in lead (because all the cheapest paints for plastic contain it), so kids wouldn't get poisoned. What this means is that in our world nowadays, specially in poor countries were there is a lot of oversight on this, lead poisoning is a common risk. The non-specificity of the symptoms makes it hard for people, mostly the poor and without access to public health care, to know what is happening to them.

You can get poisoned with lead by drinking contaminated water. An easy source of contamination are pipes that contain lead. Guess why plumbers are called plumbers (hint: check the periodic table). In ancient Rome people got contaminated by drinking from vessels made of lead. 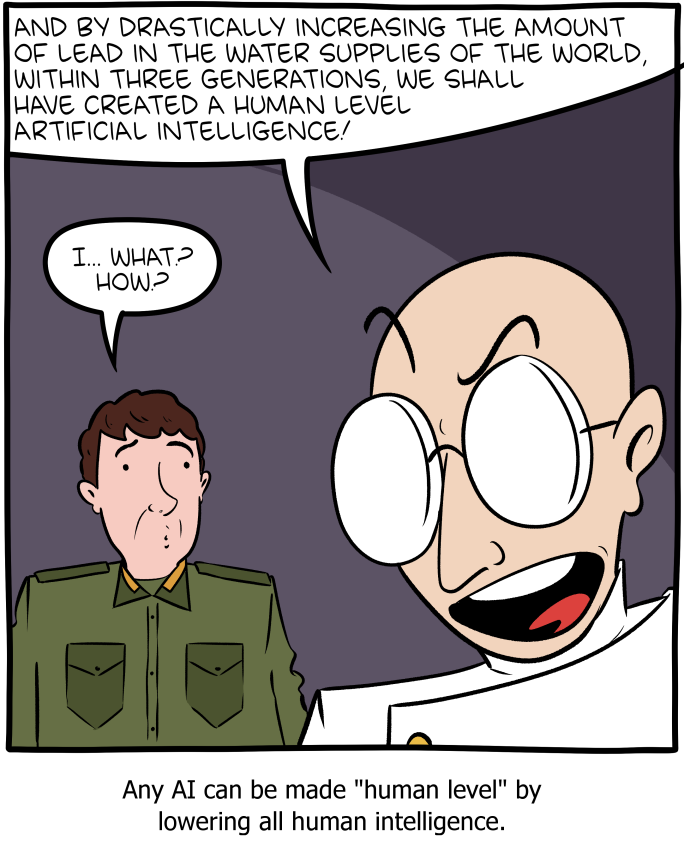 The American government, under CIA auspices, spent millions on trying to perfect LSD as a brainwashing drug.

Montreal was their major base of experimentation.

They did succeed in making people mad, and wiping out their brain, but were not that successful in the reprogramming aspect.

And I mean 'mad' in every mental illness form of the word. Schizophrenia, paranoia, PTSD symptoms, overbearing anxiety, dementia, you name the 'mad' mental illness tag, Cameron did it.

And here is a reference from TIME magazine.

I have read unlimited news in which a person has knowingly laced the food items of a person with something to make him mad to...

(This is a "frame challenge" answer.)

frustration due to failure in love etc.

And a love potion.

You are referring to magic potions, herbs, etc. They're all mumbo jumbo.

The general term you're looking for is psychotomimetic. This is a chemical which produces behavior mimicking psychosis. The classic along these lines is LSD, followed closely by PCP. Amphetamines can do the job, but usually in large doses over long time periods.

However, these chemicals have effects which are both well-known and temporary. So far as I know, there is nothing which can be counted on to produce permanent insanity within a short time.

If long-term dosage is permitted, then there are a number of candidates, generally heavy metals. Lead has been mentioned in another answer, and copper will do nicely as well. In Newton's Madness: Further Tales of Clinical Neurology, Harold Klawans writes of a patient, a young woman, who has been diagnosed with hebephrenia (a form of schizophrenia). He discovers that her problem is actually copper poisoning, in part from using a copper-based IUD for birth control.

He also writes of a young man with recurring flashbacks to a crime he committed while under the influence of PCP. The flashbacks are so intense, and so horrifying to the patient that he is essentially disabled. So PCP can have the effect you desire, but you can't count on it.

Not the answer you're looking for? Browse other questions tagged science-based biochemistry or ask your own question.

111
What would make scientists realize they were on a flat world?
6
Will these foods provide sufficient nutrition?
8
Creating a scientifically semi-valid super-soldier, part 8: Communication
39
Scientific/biological basis of someone with unlimited willpower?
2
How can I destroy a planet with antimatter?
6
MacGyvering medieval poison
7
Can there be substantial darkness?