How can I use magic to connect a series of pyramids thousands of miles apart?

This setting takes place in a time equivalent to the ancient world. My kingdom needs an unlimited energy source that doesn't run out and cheap to manufacture. To do this, I have captured a Golden Wyrmm, a massive creature with magical properties that can be used for powerful rituals. I have enslaved it to my service, binding it underground to a temple which I have build my entire society around. It has been defanged, with its teeth used to create special daggers that are magically linked to its source. Its magic power was then used to bind the souls of living creatures who die in a large radius of the creature. On "Holy Days", a number of innocent people are selected for the sole purpose of serving as human sacrifices in order to sustain the creature and the soul binding magic built into the structure of its temple The instruments of sacrifice will be those daggers that were fashioned from its teeth.

I now have what is effectively a nuclear plant, started by a magical beast that simultaneously serves as a fuel storage unit and reactor, storing and burning all of the living souls that die within the vicinity of the pyramid system. The problem is that even though these temples are linked, they still have to be connected through some means, and are limited by certain factors:

With these stipulations, how can I link these pyramids together while taking all this into account?

Since your system captures magic and sends it to and from temples, it would seem that the way to channel the magical energy would be to send it via magic.

Ley lines are hypothetical alignments in the landscape which channel mystical or magical energy. They can often by found by looking for unusual alignments of landmarks (or alignments between unusual landmarks), systems of megaliths or other man made structures designed to channel magical energy, or, frankly, whatever you like. 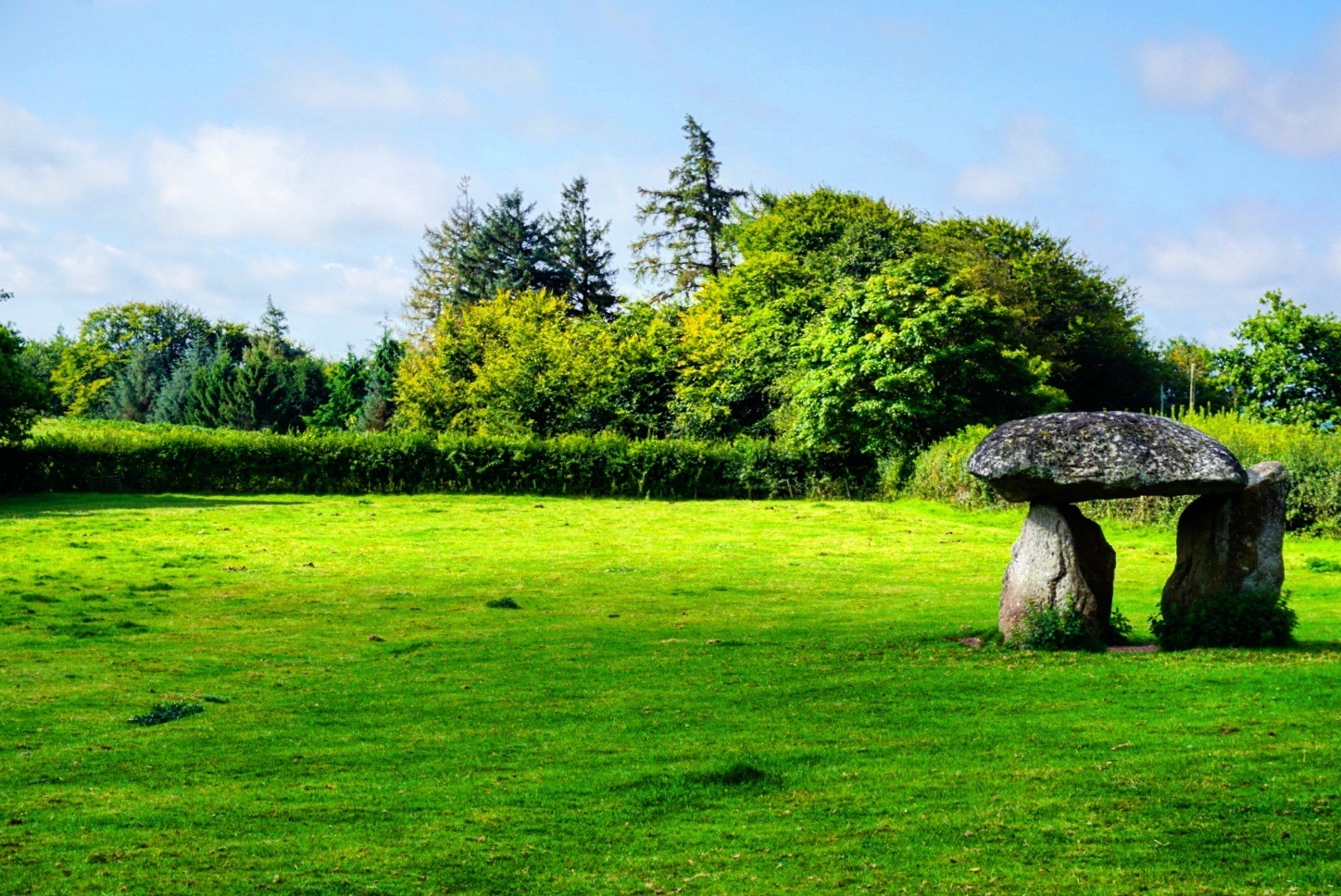 If your Empire is building Roman roads through the wilderness, they may possibly serve as ley lines provided the engineers used the proper materials (perhaps a quartz layer under the pavement to channel magical energy), or a priest casts the proper spells on the road. 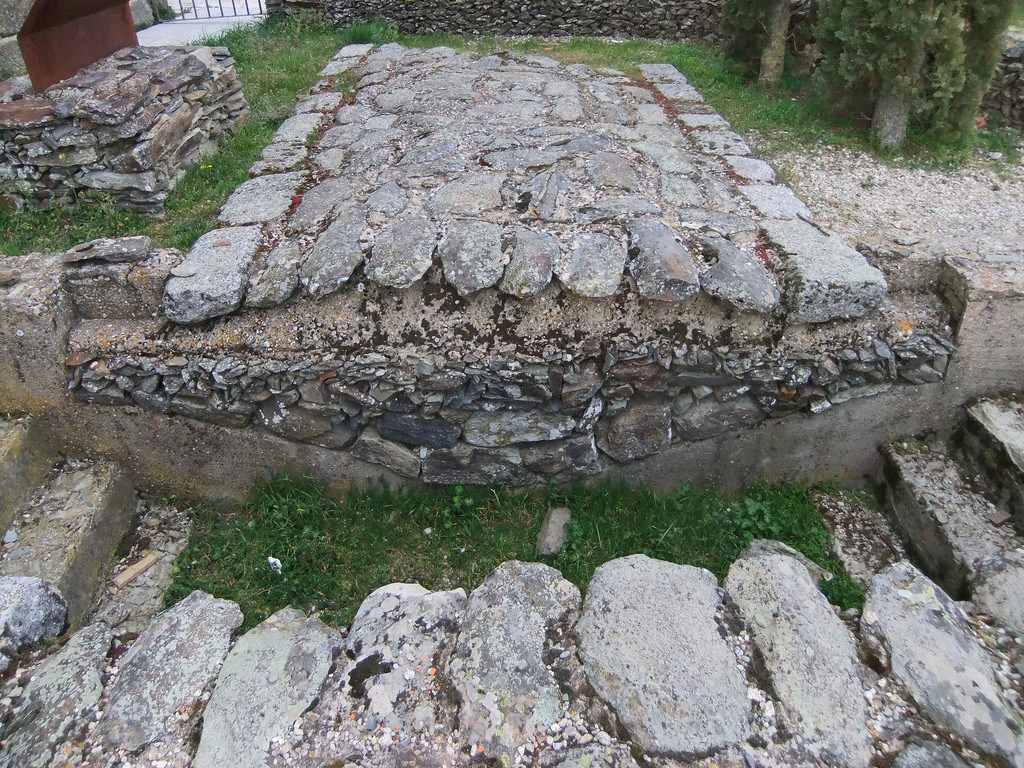 Cross section of a Roman Road. Some sort of magical wave guide or a special material in the fill might work

Or if magic is unconstrained, then the top of each temple has an "antenna" to broadcast the magic, and a series of relays are spread across the landscape to pick up and rebroadcast the magic to the central temple. This sounds a bit like Nikola Tesla's infamous "Wardenclyffe Tower" 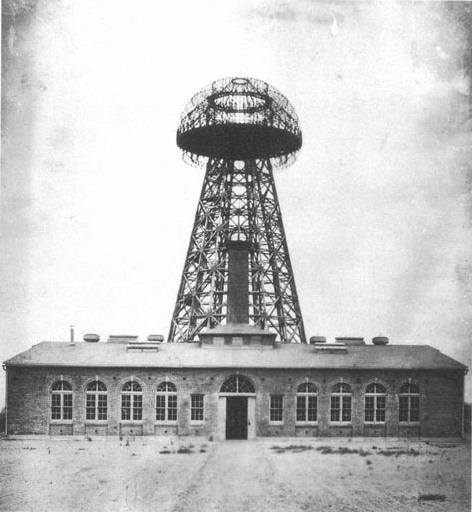 "Are you sure the temple is built to spec?

Since magic is undefined, you can make it conform to whatever works for your story or scenario. If you really want to be "technical", you could include ideas like magical circuit breakers, priests employed as "linemen" travelling around and ensuring the Ley lines are not being tampered with, or people are not digging up the roads for the quartz and so on. You could even have linemen doing upgrades, like putting down heavier layers of quartz to handle increased amounts of magical energy being transmitted. 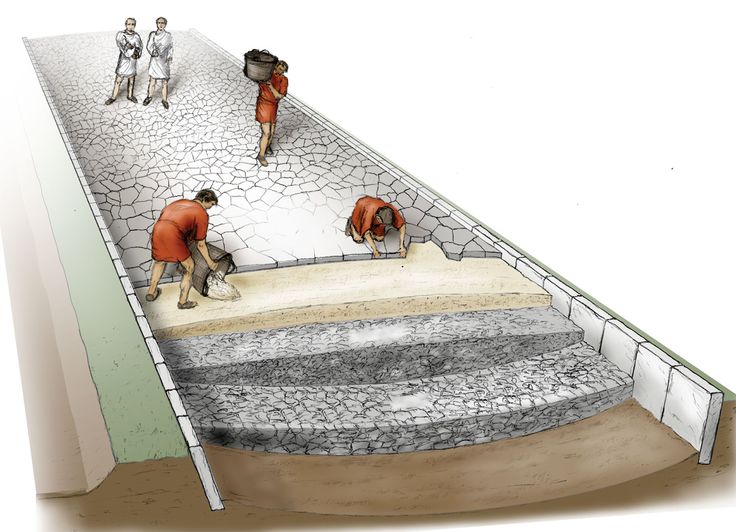 It simply needs to work with the story you are trying to tell, and be internally self consistent.

You have magic, so use magic. A common practice in most magical practices from human history have had the concept of there being a metaphysical connection instead of a physical one (a great example is the practice of voodoo dolls). So your conquering army builds monuments to the mystical energy beast that contains some small part of it inside as well as the magical machinery of storing and sending this energy. You have already kind of looked at this concept with the idea of your daggers made from it's teeth. So obviously these energy beast tooth daggers are already capable of collecting and broadcasting this energy back to the beast but they obviously have a limited range. So lets compare this energy to radio signals.

So your energy beast is the central broadcasting station, your daggers are the walkie talkies, your sacrificial temple complexes are repeater stations, and the sacrificial victims are the power source used to boost the network's signal. Instead of sending radio messages they are broadcasting this magical energy signal. I might suggest that the energy beast routinely regenerates its teeth like a shark so that the supply of these magical dagger's is still limited and valuable, but not finite limiting your expansion to an arbitrary number of locations.

Now I know you are looking for a plausible way of physically connecting these things without resorting to waving your hands and saying "spooooooooky maaaaggiiiiic." I did not want to just lazily compare it to a telegraph and having you lay easily attacked and destroyed copper wires all over the place, or build infrastructure so big as to be unbelievable. I felt this was the best explanation. You did mention the beast can collect this mystical energy from people being sacrificed in the area around it, so to me it makes more sense that your evil empire has simply figured out how this energy transmission works and found a way to repeat and amplify its effects. Kind of like how telegraph turned into radio after the proper methods of amplification and broadcasting were developed.

In addition it also adds to potential lore, since you could have the early days of the empire's history revolve around how they were limited by fragile weaker powered short distance wired connections, but that the development of the soul relay and amplification system allowed them to explosively expand.

they still have to be connected physically through some means. ... The continent is similar in size to Eurasia, with many different biomes (jungles, deserts, savannas,etc). Much of this is difficult terrain. ... I must also take into account rebel armies and their attempts of sabotage. What is the best way to link these pyramids together while taking all this into account?

Think of something a bit more reasonable, like transporting the still beating heart of a sacrificed willing virgin.

(Not that transporting the still beating heart of a sacrificed human is actually reasonable, but -- given magic -- it's a heck of a lot less complicated than physically connecting temples hundred of miles apart of very rugged terrain. Besides, transporting those beating hearts require Quests Journeys with which to flesh out your novel.) 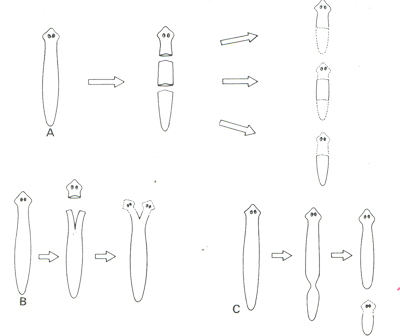 Put the new Wyrmm in the new pyramid. Feed it,. When it grows up, each new Wyrmm will know what the old Wyrmm knows. They are not really new Wyrmms. 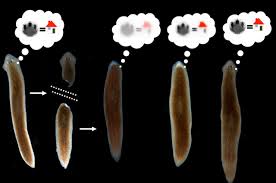 They will each also remember how you treated them / it. Some may be in a better position to free its other selves and take their / its collective vengeance.

Not the answer you're looking for? Browse other questions tagged society environment architecture or ask your own question.

14
I would like a levitating temple on a mountain. Hand-wave free...ish
13
Hair based architecture
8
How might castles develop in magical world?
33
If a patch of desert were magically displaced to the middle of a forest, what would happen to the whole forest after certain periods of time?
42
How can you prevent a theocracy from being inevitable when religious leaders have power over nature?
3
How can I regulate cloning as a form of insurance?
25
How can religions without a hell discourage evil-doing?
4
Why would neutral necromancers put animal souls in human corpses?