Is a species that uses males of related species plausible?

I'm worldbuilding a species X that doesn't have males. All members are females. X reproduces sexually using males from related species Z. There it combines the shared chromosomes but passes unique chromosomes unchanged, like Y chromosome in humans.

Like if lions only had lionesses who breed with tiger males but the offspring is always a lioness.

Is my idea plausible? Even better if there's something similar in biology.

What you describe is called gynogenesis.. The offspring has only DNA from its mother, but conception requires sperm from a male of a related species. The sperm triggers the egg to develop but DNA from the sperm does not become part of the offspring. 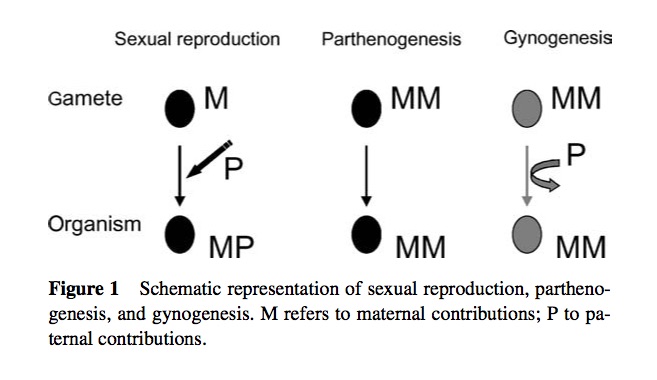 Gynogenetic females have to obtain access to sperm, but males do not gain from matings with gynogens... Theoretically it would be easiest for gynogens to obtain sperm from males that release sperm for external fertilization. However, several gynogenetic species have internal fertilization. Females require intimate contact with males to obtain sperm. The Amazon molly uses the two species that were involved in the hybridization, P. latipinna and P. mexicana (Schlupp et al. 2002). A third host species, P. latipunctata, has recently been described (Niemeitz et al. 2002). In this case, the third host may have made secondary contact with the Amazon molly only recently.

I think I have read of lizard species that do the same thing - all the lizards are female but to conceive they need sexual behavior - either with a male from a related species or from another female of their own species.

The linked article sets out the evolutionary conundrums that the existence of such species pose.

The Term You are Looking For is Called Sexual Dimorphism

If two members of a species are capable of interbreeding (which some are) the offspring is not going to end up as one or the other, but a mixture of both known as a hybrid. If the hybrid offspring is reproductivley viable and these two species reproduce exclusively by breeding with each-other then very quickly both distinct species will become extinct and the hybrid will become a new species.

Sexual Dimorphism is where the male and female specimens of a species are significantly different but still a member of the same species. Sexual Dimorphism can be as mundane as differences in color patterns exclusive to gender, or so extreme that the two almost appear as a different species. An excellent example of this is the Angler Fish. When biologists were first recovering specimens they noticed that all of them were female. After some intense study and examination it was discovered that the "parasites" found attached to some of the females were in fact the male member of the species. If ever viewed separate even expert biologists would have assumed that the parasitic males were from a different species. Here's an example of a female and a male. 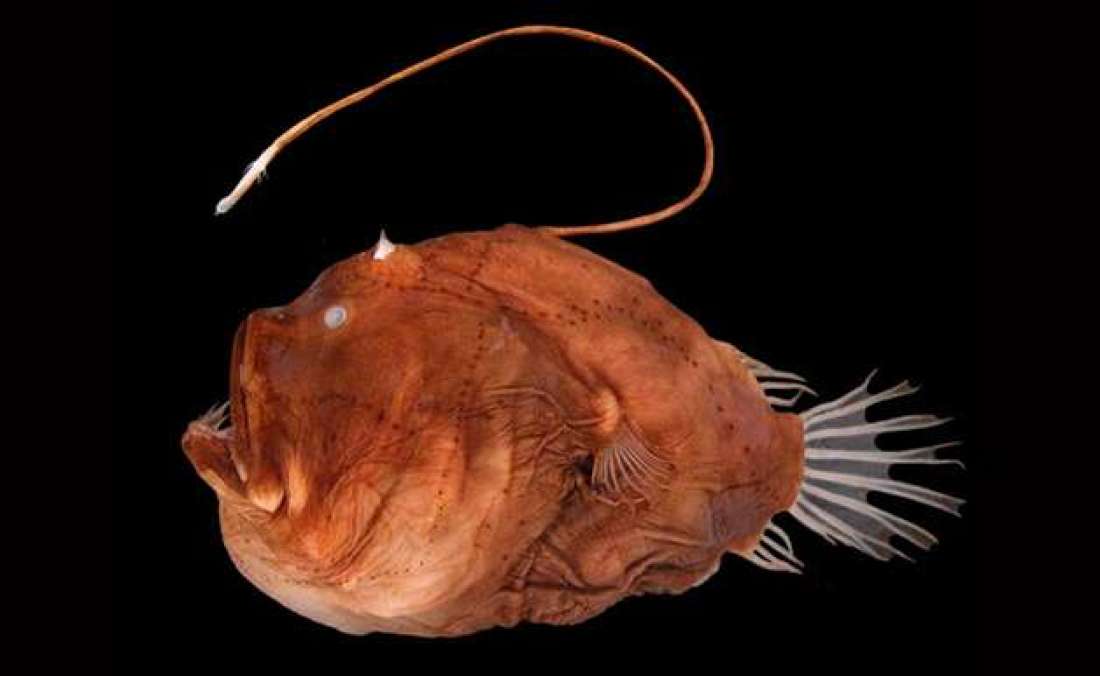 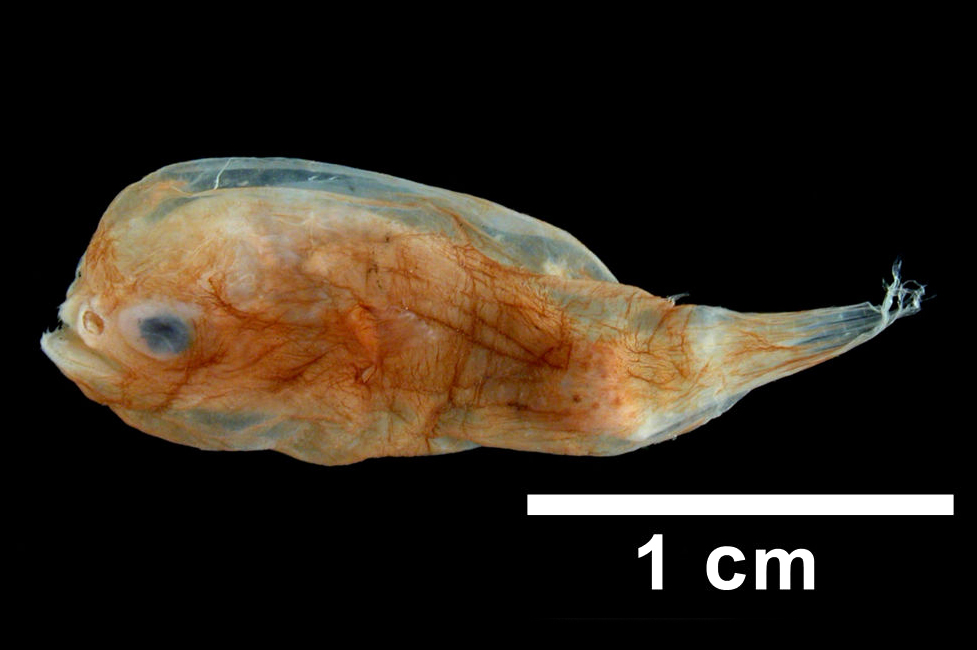 Not the answer you're looking for? Browse other questions tagged reality-check creature-design xenobiology female or ask your own question.

30
Evolution of species with separate sapient and non-sapient forms?
7
Is this reptilian race realistic?
11
Is a four armed arboreal reptile as described viable?
17
How to make my Beast-Of-Burden work?
4
Could the males of a primarily monogamous alien species have antlers?
7
Why would males exist in species with hermaphrodites?
14
Is a naturally all “male” species possible?
10
Plausible ways for the alien species to be able to impregnate every and any species?