How would anthropomorphic, but arm-less, snakes or eels hold things?

How would these limbless creatures be able to move around anthropomorphically and be able to carry and manipulate objects? I don't want to just give them arms because that just makes them look weird and ruins the aesthetic.

PS, magic exists in this universe, but VERY few people have access to it, so magic is not a viable solution to this problem. 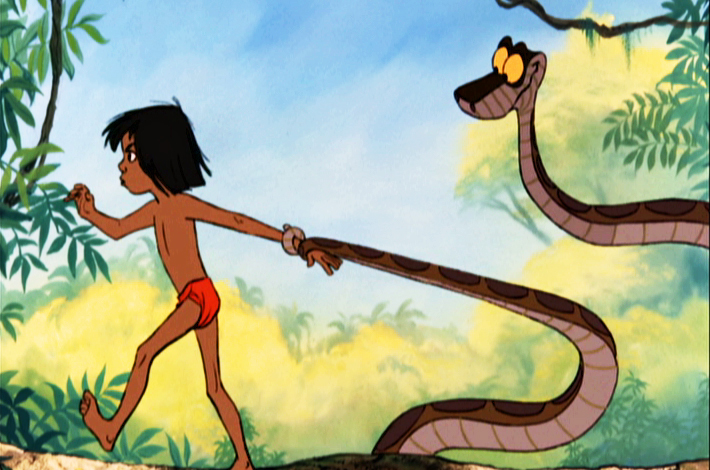 Here, Kaa from The Jungle Book demonstrates how it is done. The tail of these limbless creatures is used to grab, wrap, poke, tickle and all the other things one might do with a finger or tentacle.

Well, snakes used to have four legs. This is, I believe, a skink, but you get the idea:

Here's a fossil of a four legged snake from Brazil: 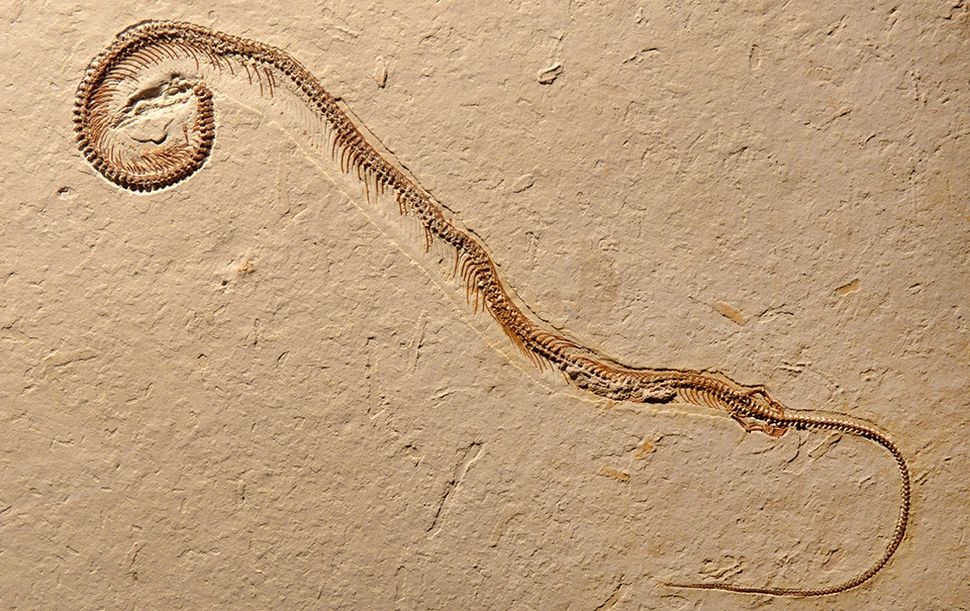 So, holding things would really not be at issue if you decided to go this route. 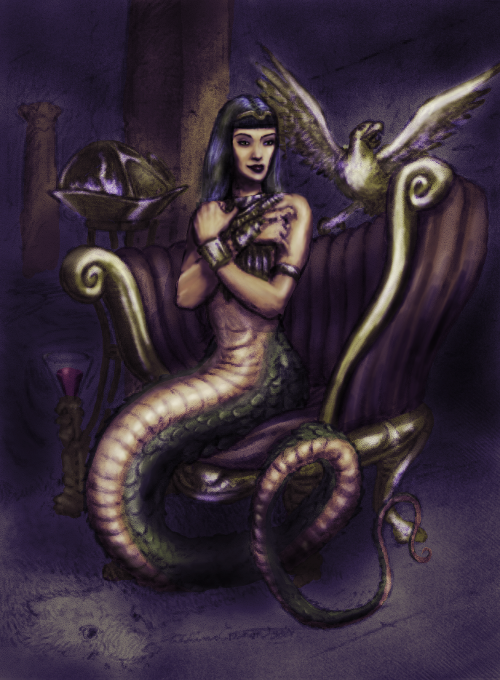 But in the literature there are depictions of limbless snake~people: 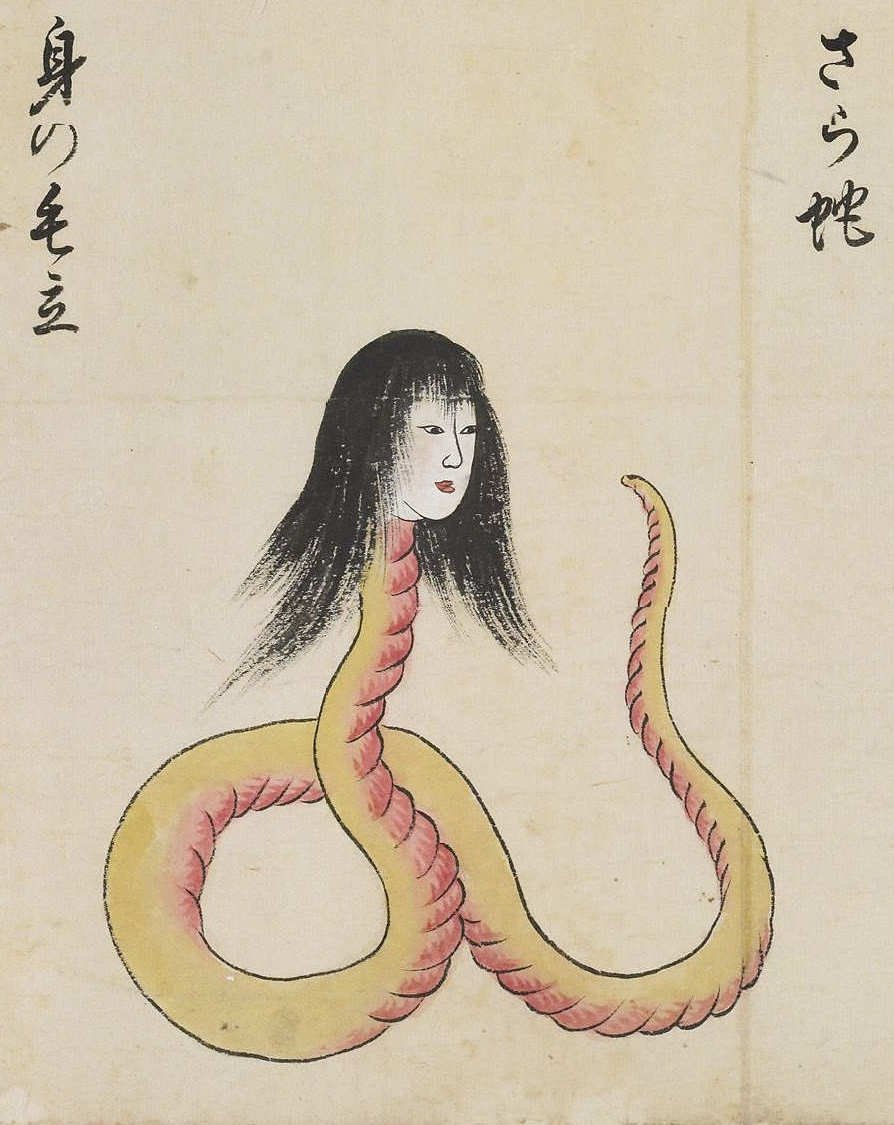 I would suspect the hair is such a mess because, well, there's no way this poor person can get it anywhere near a brush or comb! 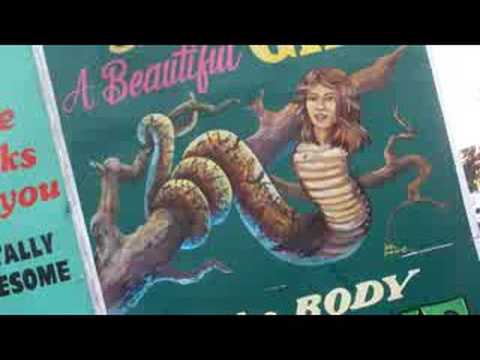 I rather suspect this one has a friend who's a hair dresser.

But these poor lasses lack the ability to manipulate objects! So, without further ado, kindly allow me to introduce . . . 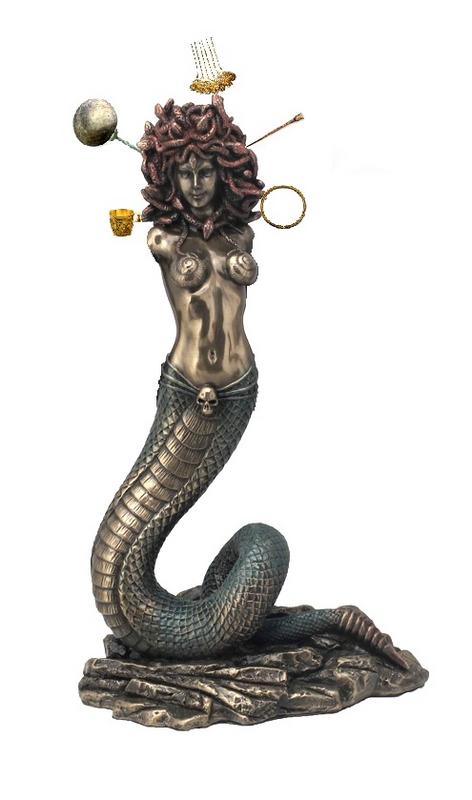 Nether regions of a serpent; upper stretches of her medusoid cousins, but in more snakey fashion, lacks limbs of any kind.

But unlike her medusoid cousins that have arms, Ophiunculla has practiced very hard learning how to control the snakelets that grow from her head. These, she has discovered, are able to reach out and grasp objects, manipulate them and singularly or collaboratively, quite literally do anything her two armed cousins can do with their hands!

As you can see, she's getting ready for her morning slither through the park. She's got her ophicomb in one snakelet, a stylus for jotting a quick geopoetical note in another snakelet, her cup of morning joe in a third snakelet, her mirror and favourite torc in a fourth & fifth.

I've noticed that for many animals, when they need to carry something they'll carry it in their mouths. I'm not sure if that goes well with the aesthetic.

If they're sufficiently technologically advanced they might use some kind of cybernetic implant that gives them short-range telekinesis. H

I agree with the mouth / tongue manipulation, but would like to add the magic system into this. You wrote:

"@Sasha magic exists but using it for this purpose violates this universe's incredibly complicated magic system."

Until you elaborate about this (partial?) restriction, here are some suggestions:

Could they have pouches on their torsos that allow them to carry things? These could be there via evolution, genetic engineering, surgery, or something less invasive. A mouth and/or a prehensile tail could put items in and out of the pouch. This would allow them to travel carrying an item with them. The manipulation of the item while they are still would still require the mouth/tail or something else.

19
Evolution of ophidian sapience and caudal tool use

6
Upper limb disposition for a mammal-like alien with radial symmetry?
20
Anatomically Correct: 4-legged sapient creatures (“centaurs” etc.)
3
Evolving an intelligent avian race with a human-like appearance
7
Help me Explain this Alien's Traits
16
Dragons have a constraint on muscle mass that isn't dedicated to flight. What's the best natural physical weapon for them?
5
Self cannibalism - Why no fat?
5
Anatomical Review: Would the way I designed this semi arboreal Imp be biologically feasible?
19
Would an evolutionary predecessor for winged quadrupeds start with four legs and gain wings? Or start with two legs and wings and gain extra legs?
7
Can the cobra hood ribs turn to and be used as functional "pseudo-limbs"?
8
Determining Feasible Mermaid Locomotion Methods (Land Edition)