If 50 members of a species were given intelligence, how long would it take to evolve?

On the planet Qualis, about 2 million years ago, their was a species of lizards, called “Quals”. They were about as smart at the common Earth rat, not very smart. They dwelled in the semi-arid regions and tropical rainforests of Qualis, and were the prey of larger, more ferocious lizards like Kols and such. Not very impressive.

Than, they came to Qualis. They were a race of ancient creatures, who were quite skilled at genetic engineering and altering. They stumbled upon a group of Quals, and thought that they might be good specimens for their genetic testing. So, they took a group of 50 Quals, 33 of them female, 17 male. They gave this group of 50 increased strength, and intelligence. Then they left.

Eventually, those group of 50 breed with other Quals, with their increased abilities making it easier for them to survive long enough to breed. Generation after generation, Quals got more intelligent, until eventually the evolved into the intelligent Qualian species. My question is, if 50 members if a species gained intelligence, could they evolve to sapience in 2 million years?

Yes, it could work - under certain circumstances

If their genetical alteration increases their chances of survival by a long shot, then there is no doubt they would be able to procreate and also protect their offspring.

But 50 specimen is not enough to sustain a population. Too little genetic diversity and you'd quickly reach incest problems.

Your population needs to still be genetically compatible with the originals

Nature does not have this arbitrary classification system we use to define "species". For nature things either work together, or they do not.

If a population spreads out and is the subjected to different enviromental pressures each local portion slowly adapts to, then every specimen is able to mate with every other specimen in its rough vicinity as they basically evolved together, but the further you would go away from that the less likely it is that they are still able to procreate. 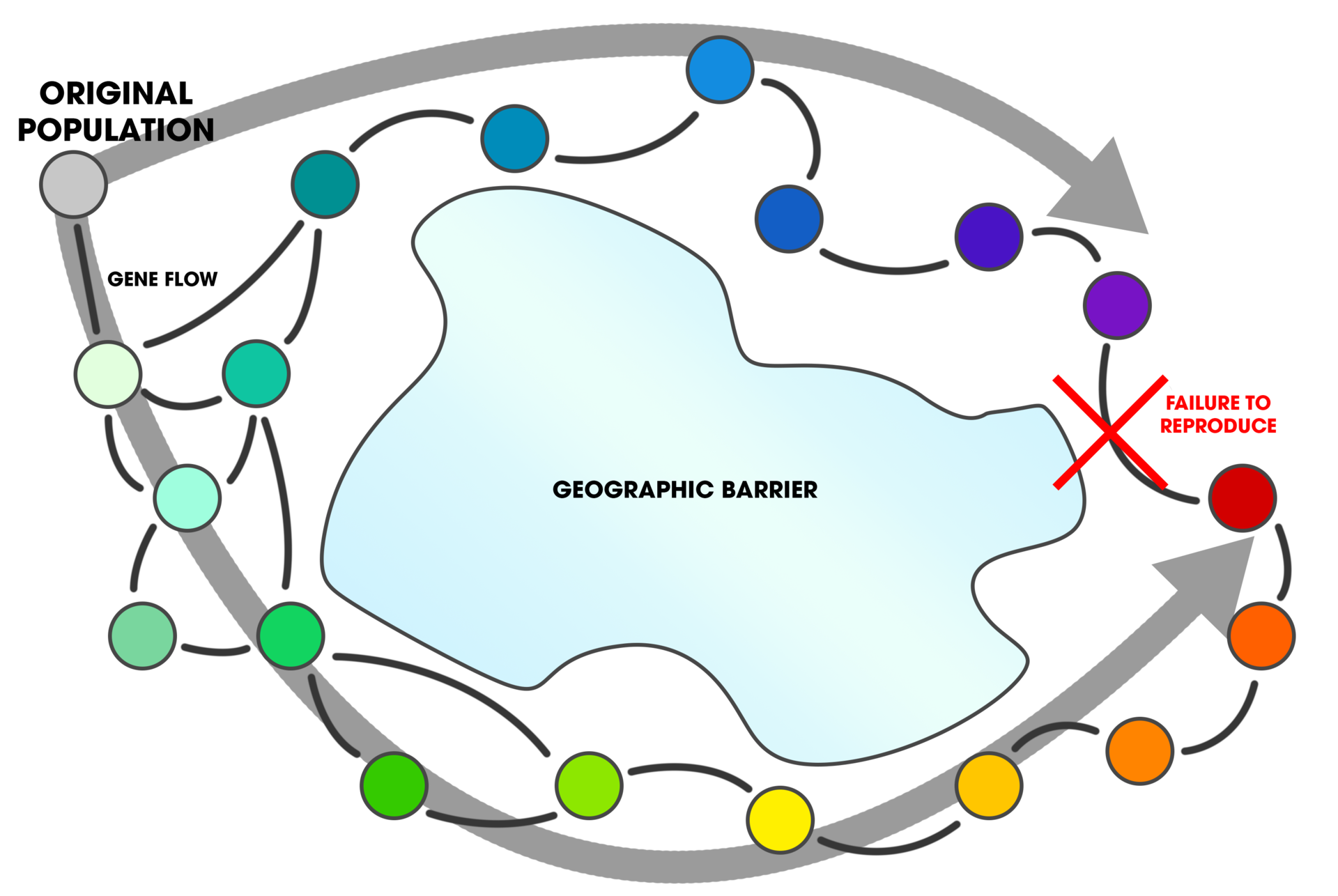 The offspring they create and protect would then have a chance to gain the benefical alterations. Having these their chances of survival are better than of those with fewer of these alterations and so they are more likely to pass on their genes to the next generation.

If the mutations are as beneficial as you say they are, then they will persists through the generations - given the compatibility with the originals.

Sapience gained, guaranteed, assuming the help of 50 and their descendants who are acting to preserve the species.

Which means there's actually a pretty good chance the rats met your expectation, died, and the cockroaches survived, gained sapience, became annoyed by their own SETI program detecting signals from Earth, which unfortunately included a showing of Men in Black, and upon seeing the savage treatment of one like themselves, raid Earth and destroy humanity.

So in the end, the cockroaches take over the galaxy.

But your rats did gain sapience, which is all you were asking about.

Plausibly yes. We don't have a really clear understanding of how exactly intelligence evolved in humans, much less a completely different extraterrestrial species. Even on Earth, high levels of intelligence have evolved separately multiple times (e.g. humans, dolphins, corvids). We don't really know enough to say this isn't implausible. That said, if They are such as skilled geneticists maybe it would only happen if they wanted it deliberately to happen?