Most of the quasi-medieval world include nomads, most often there is only one culture of nomads and they are accompanied with the footnote "inspired by the Mongols". Even when that isn't the case, the audience might assume that.

I find the overused quasi-Mongols tiresome. So, are there any historical characteristics that could be applied to steppe nomads to set them clearly aside from the horse lords of Mongolia, considering that the Mongols were only a group of thousands of steppe nomads?

You could easily create your own nomads and there are many historical inspirations.

There are plenty of nomadic people outside of central asia.

How about the Plains Indians? 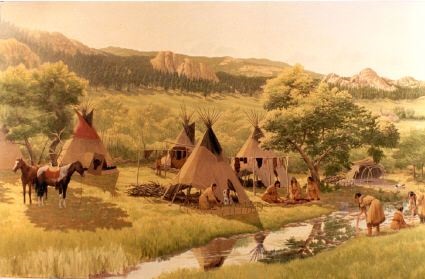 The different Amerind groups under this designation lived a nomadic life, following the bison herds. When horses became available it make that easier.

Africa has many groups of nomadic people. The Maasai are nomadic pastoralists and the people and cultural regalia are spectacular. They would be a fine basis for a fictional nomadic people. 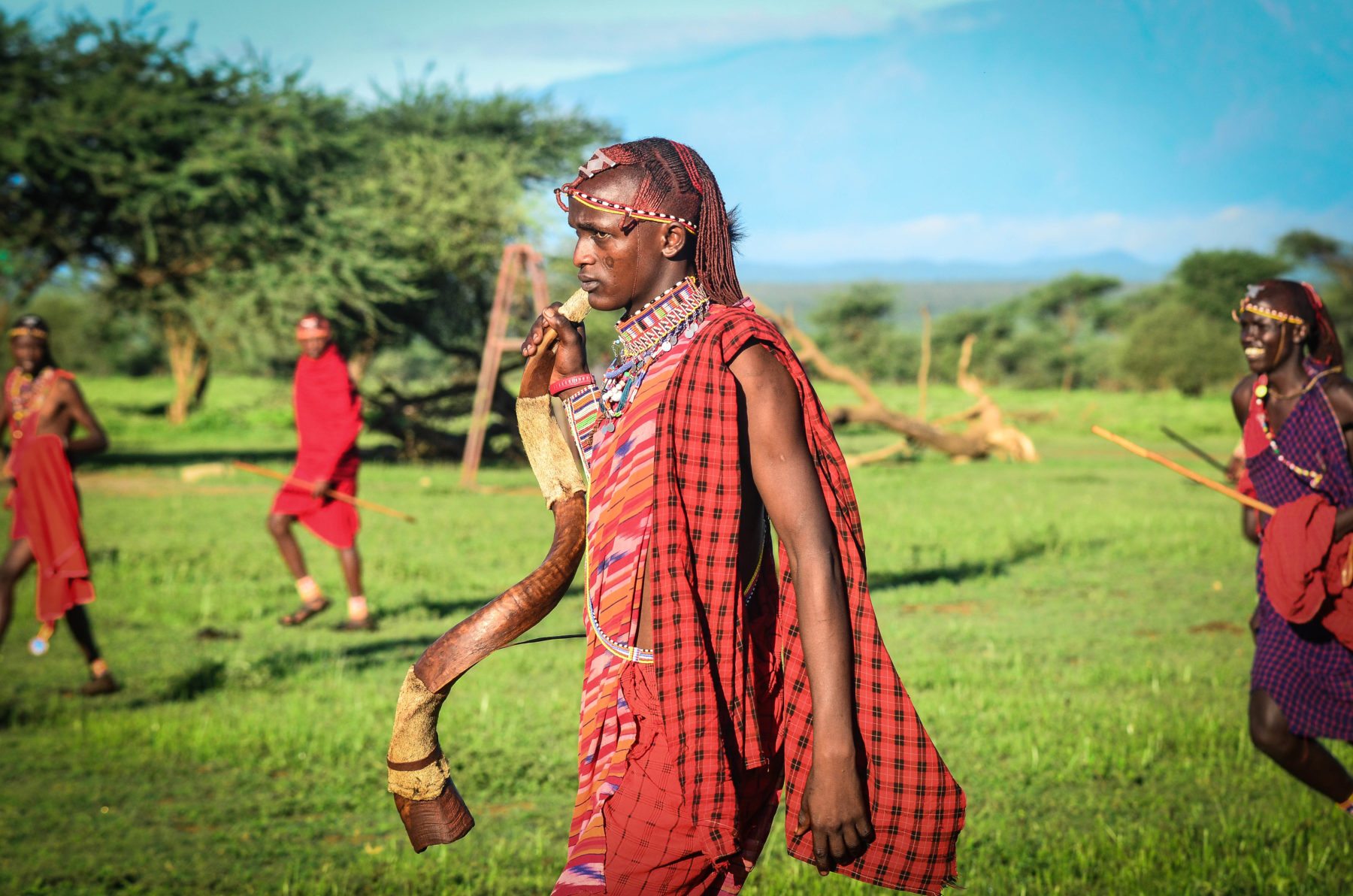 If you want to base your people on Europeans you could read up on the Sami people of Finland.

The Sami are a nomadic people, and in the summer months many still live in their tepee like homes, known as Katas, which can easily be taken down and reconstructed in a different place as the people move across the country with their animals.

My understanding is that the reindeer are somewhere between the North American bison (wild) and the African cattle (tame) - semidomesticated.

Any one of these could be a jumping off point for pastoral / semipastoral nomads with lifestyles superficially similar to the nomads of central asia.

You could give the nomads an indo European sounding language and names, like the more or less Iranian steppe nomads of antiquity like Scythians, Alans, etc.

Or you could give them language and names like some of the horse riding plains Indians of North America, or even South America.

Amazons (the classic north-east-of-Greece kind). Or at least an equal-opportunity tribe, which might be revolutionary enough for your setting. For those who know a bit of the classics, make a clear link to the Sarmatians.

Not the answer you're looking for? Browse other questions tagged history nomads or ask your own question.

11
Could domesticated mammoths sustain a group of nomads
3
Could Bronze-Age Nomads Effectively Utilize Chariots for Warfare?