How much force do I need to create a fusion explosion or plasma with telekinesis?

Suppose a person, standing at sea level, could use telekinesis to exert a force around a sphere with a 10 cm diameter so that it becomes one-way permeable to air. As time goes on, the sphere becomes more and more filled with air and therefore hotter, more dense, and exerts pressure outwards.

To be clear, I need an answer in Newtons or a similar unit to compare against other forces in my story.

You Need the Core of a Star, Preferably a large one

Our atmosphere is comprised of primarily nitrogen, oxygen, carbon monoxide, and faint traces of noble gasses. The amount of energy to fuse these elements is only found within the hearts of stars. Most small star's fusion cycles do not incorporate these elements except fairly large ones, so I'm not really sure you can measure said pressure in newtons. Especially since the amount of energy required to fuse an element is not measured in newtons of pressure but electron volts.

That would keep increasing as more atoms diffused into your sphere. (Remember that standard atmospheric pressure is 1.03 kg/cm2, and your sphere has a surface area of 314.16 cm2.

Just doubling the air pressure would require this many Newtons:

As mentioned by @TCAT117, the same pressure exerted by the core of a large star.

How much time would it take?

Depends on how permeable the sphere is. A long time, though.

A few thousand of Tsar Bomba. 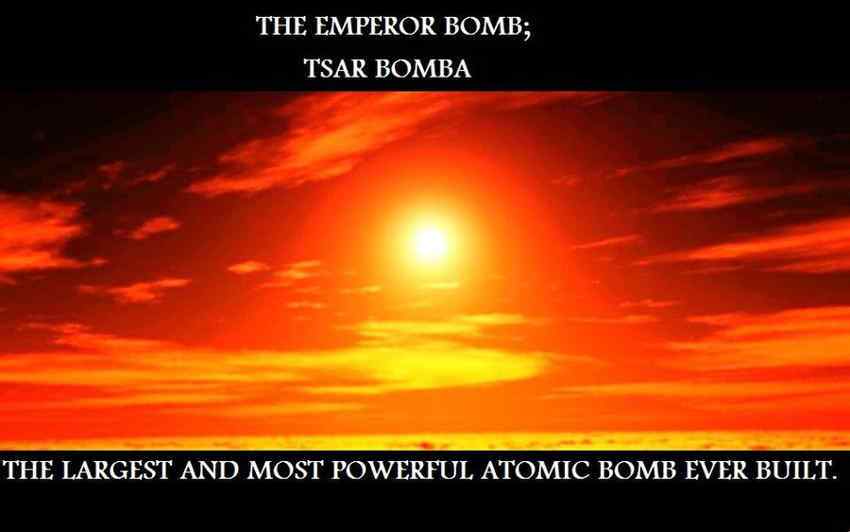 There won't be any fusion and it won't get hot. Apart from building up a pressure of approximately 100 atmospheres nothing will happen.

In physics we have the concept of the mean free path (MFP) which means how far a molecule/particle can travel until it collides with another particle. We normally know that this path cannot be lowered anymore because the air liquifies at this point (the molecules begin to stick together).

For air the MFP is 68 nanometers and given that the molecules have a "size" (it is a bit more complex than that) of approximately 1 nanometer, you can estimate that molecules cannot enter anymore at pressure of approximately 68 atmospheres. Room temperature is far too high to liquify air, so what you have is a supercritical liquid which is indistinguishable from gas, but has the same density as liquid.

So what happens is once your sphere is full, incoming molecules will be prevented from enter because there is no space anymore. No fusion, nothing.

1.to keep the air in there?

I'm not sure force is the right way to conceptualize this one. If it is a 1 way permeable membrane somehow only made up of energy I think it is more reasonable to think of it as a different dimension than a physical container. If it were a physical container there would be relationship related to the pressure difference between its inside and outside and it would cease being permeable when the inside was greater than the outside. However, if you considered it more like a 4th dimensional rift then it sounds a bit more plausible simply because we know less about how that would actually work.

2.for that air to turn into a plasma or for it to cause a fusion explosion?

Fusion and plasma are different. Fusion is when an atom gains atomic mass in the form of a proton thereby releasing energy. Plasma is a highly energetic state of matter.

Hydrogen, being the smallest atom, is the easiest to fuse which drives the majority of stars specifically the smallest. The higher in mass you go down the periodic table, the more energy is required to fuse elements. Elements like Nitrogen (7) and Oxygen (8) form at end of life of small stars and are more prevalent in mid size stars. To fuse oxygen requires temperatures of 1 billion Kelvin or 3.299999e+8ºN. I provided the link so you can look up the requirements for fusing air. Off the top of my head air is roughly 70% Nitrogen, ~20% oxygen, and then various other gases.

Bonus questions: 1.How much time would it take?

Time is relative, however long it takes you to capture the amount of mass you want and raise it to the right temperature and pressure. This is very much based on the limitations of your magical system.

Since a 4th dimensional rift has never been found, there is no knowing how it would react with physics as we know it. Though if light and energy are allowed to escape the sphere then I would expect it to appear much like a star, most likely igniting the atmosphere or in the very least burning every onlooker with ultraviolet radiation.

I think that the process could be improved by making the sphere permeable only to some compounds or elements.

Maybe the psychic person could heat and energize the air around the sphere and split up the molecules of elements and compounds in the air into separate atoms, and make the hydrogen atoms from water vapor the only atoms that can penetrate the sphere. So there will be a gradual build up of hydrogen inside the sphere, until hydrogen is by far the most common element inside the sphere, and oxygen, nitrogen, carbon dioxide, argon, etc. are only traces.

Therefore, I suggest a more complicated course of action involving enlarging and shrinking the sphere and changing how permeable it is.

First, create a vast sphere in the air, and make it totally impermeable to molecules, atoms, and ions. Then shrink the sphere to a fraction of its former volume, thus multiplying the density and temperature of the air inside it.Then make the sphere permeable from the inside to the outside. Almost all the super hot air will rush out of the sphere, burning everything around it, and making the interior of the sphere almost a vacuum.

Or maybe stop the shrinking at the exact moment that a slower fusion reaction starts and use it as a power source.

I haven't done any calculations but it would take an immense amount of energy for all the heating up of outside air and all the compression of the size of the sphere.

And I assumed from your question that it would be done using psychic powers, so presumably the psychic person would be magically drawing energy from some unspecified outside source.

Or they could be using a highly advance science and some vast technological machines to do it.

Your first problem is that you'd be mainly trying to fuse Nitrogen not Hydrogen. This only happens in latter stages of nucleosynthesis and requires immense pressure.. I believe it would be the pressure required to cause electron degeneracy. You should investigate the 'Chandrasekhar limit'. You might even be able to work that in somehow. Your next problem is that a ball of degenerate matter that large would probably require the whole atmosphere. One teaspoon of the stuff weighs the same as Everest.

3
Would Gravero! experience a massive heat blast after crushing an enemy into a diamond?

12
Pros and Cons of Laser and Projectile Weaponry
1
How much energy in return force?
7
How much force would be required for an explosion on contact?
12
How much thermal lift force can these pyromancers generate?
6
How much force would your fist need to strike with to punch through a human body?
3
Scaling up the bombardier beetle's chemical weapon. What would change?
6
How could a magical enchantment minimize the effect a super dense and super heavy object would have on a floor beneath it?
4
Venting Fusion reactor plasma to create a plasma shield?