Where should I place mountains and deserts in this generated map?

Thanks for all the comments and I've re-edited the question:

All nature settings(radius of planet, etc) are similar to the real world earth except the continent layout.

I used Mogensen Planet Generator for the map and recolored it. I am aware that this generator does not consider tectonics, mountain chains, rivers, and climate. So I am mostly concerned about the following elements:

1) Mountains: This seems the priority because it determines the landscape. So far it is determined by fractal generator and it doesn't look very realistic to me.(Just random elevations and there isn't a tectonic pattern) Given such a layout, what is the approach to determine the moutains and valleys? 2) Deserts: Seems many comments have pointed out this problem. Is there a specific region you believe that is impossible to have deserts, or must have deserts?

And if you noticed any other errors in my map, please let me know, thanks! 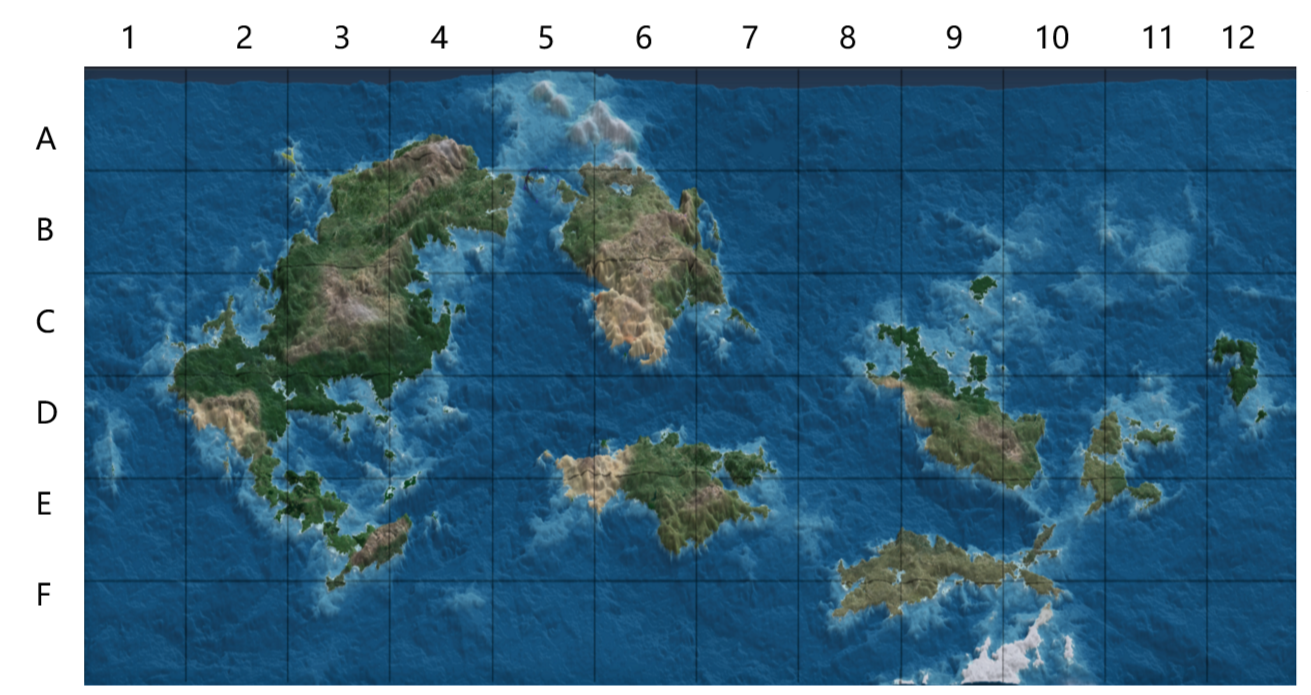 Hmm...about the deserts. General rule of thumb is that they happen mostly along 30 degree latitude. There are different types of deserts as well. They can exist by being on the rain shadow side of mountains, but there are also coastal deserts. These are created by the water being too cold to evaporate. An example is the 'Namib desert.'

Deserts and how they form

Another thing to keep in mind is that not all places we might think of as deserts are actually deserts. You have arid climates and semi-arid climates. The semi-arid climate is a sort of buffer zone between an arid and another climate type.

The problem you are going to have with these auto-generated map is that almost none of them account for climate. So the most I found them to be good for is to get the rough edge.

Best way to learn about climate is by looking at real world maps and asking yourself 'Why is this place a desert? Why is there a rainforest on one side and a steppe on the other side? Why are winters in Western Europe generally mild, whilst in Eastern Europe you're getting massive snowfall?"

Some other things to be wary off. They both determine how much rain there will be. Ocean currents Wind currents

Best advice I can give you is take your fantasy map, take a real world map and start comparing the two.

Not the answer you're looking for? Browse other questions tagged reality-check climate map-making tectonics .

17
Ratio between planet-size and terrain elevation?
12
Is there any planet modelling software?
6
Advice on accuracy of world map
2
Valles - a world of deep canyons, could it work?
3
Effect of lower average temperatures on the tropical savannahs and deserts of a planet
8
Confused on the way Natural Borders should work with mountains on a fantasy map
17
Is there any realistic explanation for Earth-like climate on a Sun-sized planet?