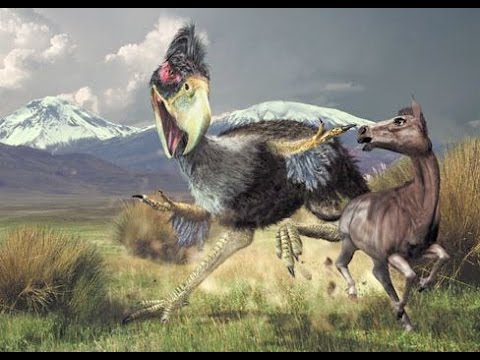 Not the answer you're looking for? Browse other questions tagged science-based biology creature-design evolution anatomy .

18
Metal-Feathered Macaw Viability Part 1: How Can It Fly?

3
Evolving an intelligent avian race with a human-like appearance
19
What might cause (physically) large predatory birds to form large (in terms of numbers) flocks?
11
Could you make Bat wings shaped like the different kinds of Bird wings?
29
Psychedelic Death Birds
13
Plausibility of squid whales
9
Anatomically Correct Manticore
3
Flatworm's features kept in convergent evolution with vertebrates?
2
How large of a feather "parachute" would these flightless birds need to fall safely?
2
Explaining Dragons: Arthopods