How do Rats and Mice see the world?

How do rats and mice see the world? Because their eyes are on the side of their head with a big nose in the middle, would they see two 180 degree images with a blur in the middle or would it be like a split screen?

Also how could I translate their sense of smell into a human perspective - for example do they have a map in their brain of scents to make their way around an environment?

Actually if you look at a rat head on you'll see that both their eyes are visible. This makes sense, it's how they see where they're going. 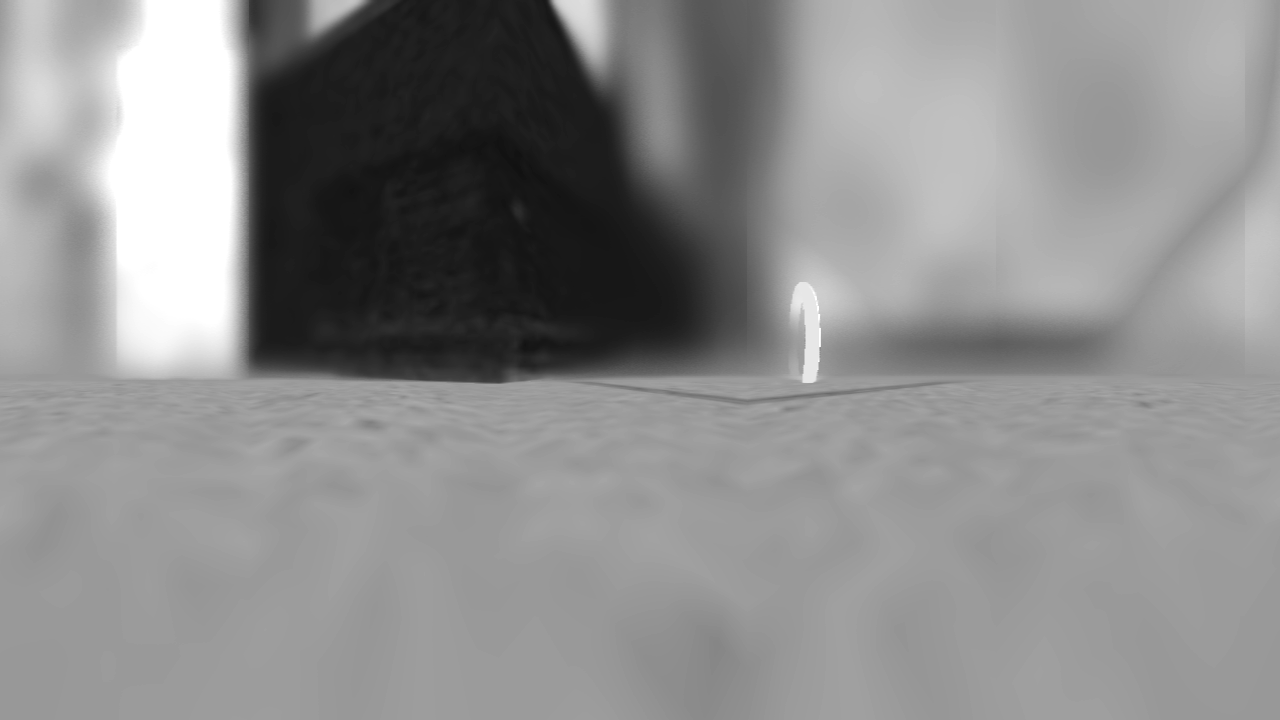 It's a little blurry in general, they don't have really great eyes. You can watch a video of it with the right 3D equipment.

In this paper the vision for each eye and the combination is shown.

Theoretically you could make some goggles that emulate the field of view for a rat and wear them around. Such augmentations have been done to turn people's vision upside down and the amazing thing is, people's brains eventually interpret this vision correctly, right side up.

For smell you could try mapping it to a visual sense, like the aliens in the Alien vs Predator games. 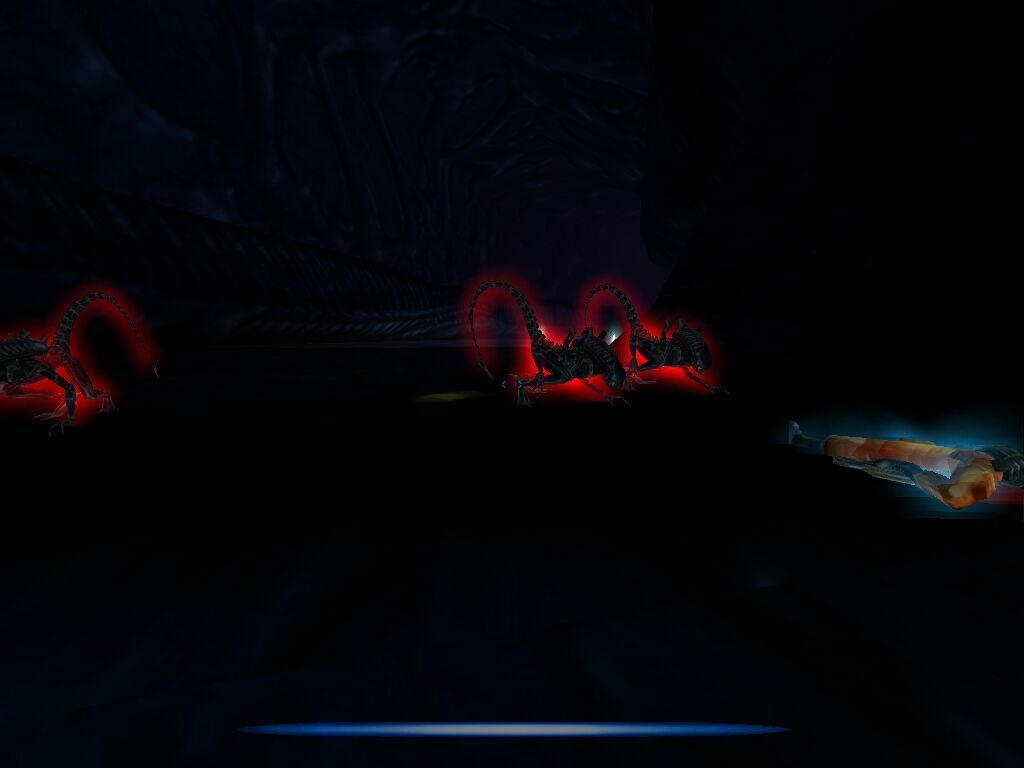 But it's more likely that mice and rats simply correlate a smell with what they're currently seeing. I can't seem to find the study, but I recall a Morris water maze test where smells and images were associated with the location of the maze exit. It's vague in my mind though, so may not exist.

Not the answer you're looking for? Browse other questions tagged fauna or ask your own question.

8
The desert of ore, what would the flora and fauna of it be like?
6
Is a world without any animals except humans possible and what would be the impacts?
12
What would animal life on a methane world look like and how would it evolve?
15
Forest rebels and the animal brigade
4
The war between the North pole and the South pole. Who would win?
10
How big can the leviathan and kraken really be?
2
How would the removal of humans change the wildlife?
4
A world of animals and cannibalism, is it plausible?