Is it possible an ice line from pole to pole in a tidally locked Earth-like moon?

I am aware that there are a lot of answers explaining the fundamentals of a tidally locked "Earth-like" moon around a giant gas planet. For example this one:
Habitable moon of a gas giant: working out the sizes and distances

However, my question is related to a very particular side-effect of the tidal-locking: Imagine this guy standing in the side of the Earth-like moon that is always facing to the giant gas planet, as shown in the picture (I show there 4 positions of the moon around the planet). The drawing is obviously not to scale. It is just to explain the idea graphically: 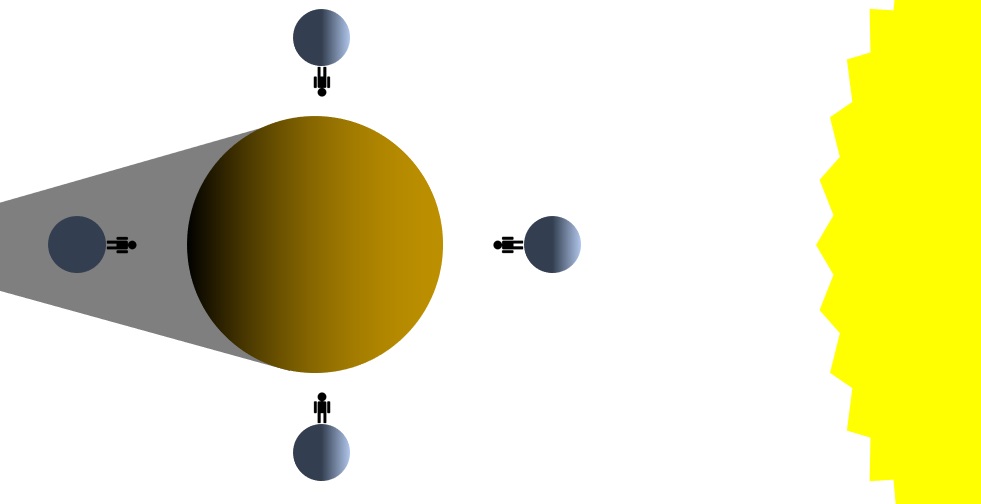 That face of the moon where the little guy is standing (as you can notice) will almost always be in the twilight and will never have the sun directly perpendicular to the surface. So, my question is:
Is it valid to assume that there will be an ice line (or at least a very very cold zone forever in Winter) in the meridian directly pointing to the planet?
I mean: something like this picture: 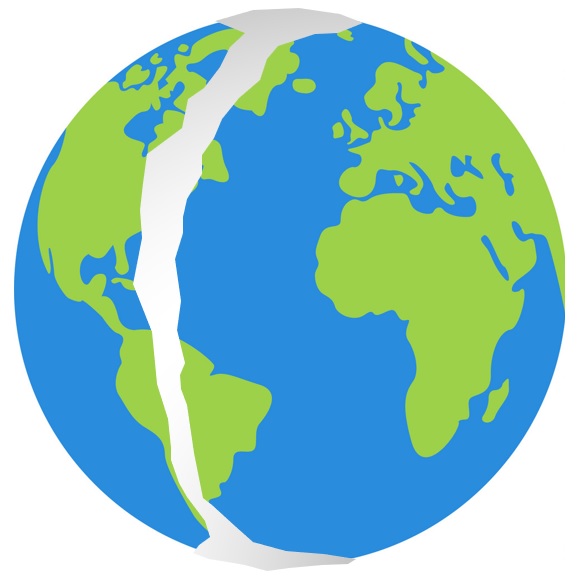 Now I am not really an expert and perhaps you should wait until someone more experienced than me answers your question.

Judging by what you are trying to do seems to point out to the fact that this moon will always pass into the shadow of the gas giant. And thus the near side of this moon seems to have a region bathed in twilight and/or night. But this isn't really true.

Remember this moon orbits around the planet, thus between each 4 states that you showed in the diagram (which I assume is not in scale), there are several states that will eventually bring the little man into sunlight (which you said in your question by "almost always be in the twilight"). 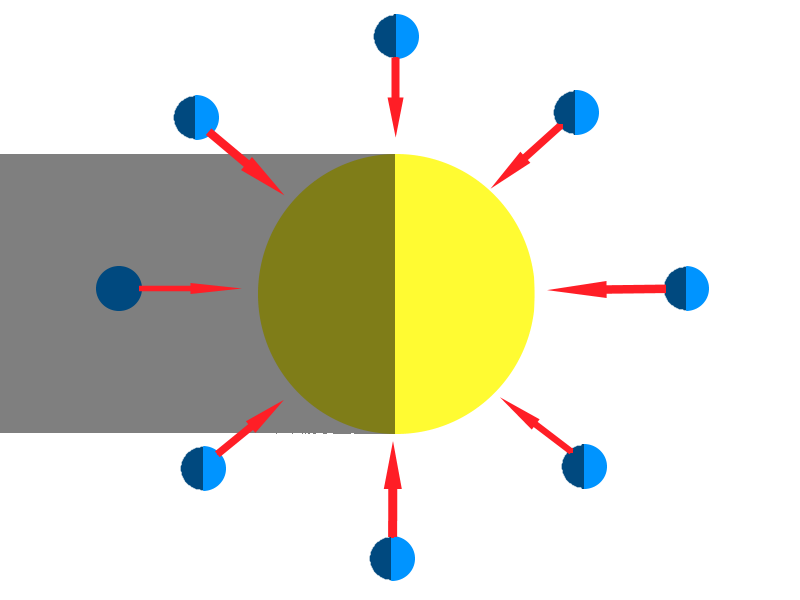 The picture above is a more "detailed" version of your diagram (not to scale). The arrows show the location of this "man" and the direction to the planet to show where the near side of the moon is (we can assume the man is at the base of the arrow).

If we consider the moon on the very right as number 1, we can then proceed "prograde" (counter-clockwise) to number all 8 of them. Notice how in number 4 and 6 the near side does catch some sunlight before and after entering/exiting the planet's shadow. Thus that side will receive sunlight. As far as I know those are not conditions to create a line of ice stretching from pole to pole, because during those times the near side will receive heat from the star which will heat the surface like anywhere else, preventing an "eternal winter" state.

In order to do that the little guy must always be in a twilight zone and not "almost always", or else the area will receive heat, even if the time the near side spends in daylight is shorter than when the far side for instance is in daylight (as the near side's daylight is then blocked by the shadow as the planet eclipses the star).

Perhaps what could happen is mild seasonal change.

Also this scenario happens mainly on moons that orbit over the equator and are relatively close to the planet so I assume your moon also follows this model.

24
Equatorial icecaps and polar jungles a fantasy or reality?
40
Habitable moon of a gas giant: working out the sizes and distances