How many dead bodies are required to stain a river red?

Historical accounts of battles sometimes talk of rivers running red with the blood of fallen combatants.

Many Lancastrians were killed while fleeing; some trampled each other and others drowned in the rivers, which are said to have made them run red with blood for several days. (Wikipedia)

The ensuing massacre of the Parliamentarians is said to have been of such magnitude that the beck ran crimson with blood. (Wikipedia)

This seems implausible, given that a river’s water is flowing, therefore clearing the water of blood eventually. But, it would make a good scene in my story. What is the minimum plausible number of dead bodies it takes to cause a river to be stained in red for days?

So I was going to add this as a comment, but I don't have the required reputation for that yet; I will try to increase the number of considered factors and variables later.

Assuming all of the bodies bleed out entirely, this would require the blood of $14,250$ people to taint the water that flows through the river in a second.

Keep in mind this is a preliminary calculation that assumes the entire water of the river flowing during that time will be tainted with blood to a sufficient degree. What you actually want is probably just the upper layer and enough blood to maintain this before the blood sinks too low to be visible. In general however I recommend using a much, much smaller river, and I don't believe the historic accounts you mentioned refer to a river anywhere near that size either.

Another tip is to utilise dead horses to increase the amount of blood available (1 horse has as much blood as about 8 humans).

It all depends on how red is red enough for you. 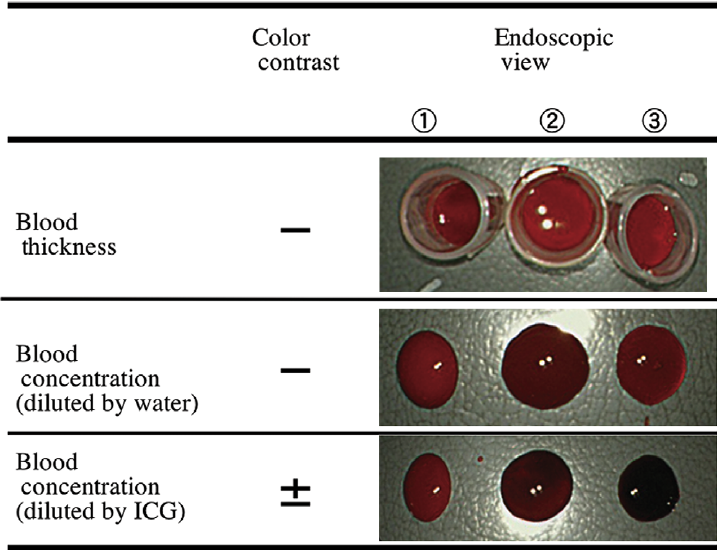 So if light red is the limit of red enough then you need people bleeding at least one fourth as much blood as the water the river is passing, all over however long you want this to last.

You can find studies about the darnest things.

Not the answer you're looking for? Browse other questions tagged science-based warfare physics or ask your own question.

45
How many people would have to be killed to make the streets 'run red with blood'?

40
How many people are required for a healthy re-population of the Earth (Post-Apocalypse)?
22
Where are all the bodies?
7
About how many planets are plausible for this binary-star system?
45
How many people would have to be killed to make the streets 'run red with blood'?
2
How many giants are needed to pull this sleigh?
6
How many nukes are needed to restart Mars' Core?
41
How many people are necessary to maintain modern civilisation?
3
Distance required for a Red Giant Star to have an apparent magnitude of -13
3
How Many Red Dwarves Can Make One Stable P-Orbit?