Could a tribalistic society domesticate dinosaurs?

I'm working on a fictional plot, here's how it goes: A group of scientists go to explore an island that has recently been discovered. Once they get to the island they find dinosaurs. Yeah, dinosaurs that survived all those years. Now, as they go further into the island they start being chased by a primitive human tribe that was living there and was riding carnivorous dinosaurs, like raptors, spinosaurus, t-rexs etc. The crew escapes and leaves the island. Now my question, how could a tribalistic people manage to domesticate such large and aggressive creatures? Also, could they really domesticate them, or did they tame them somehow? 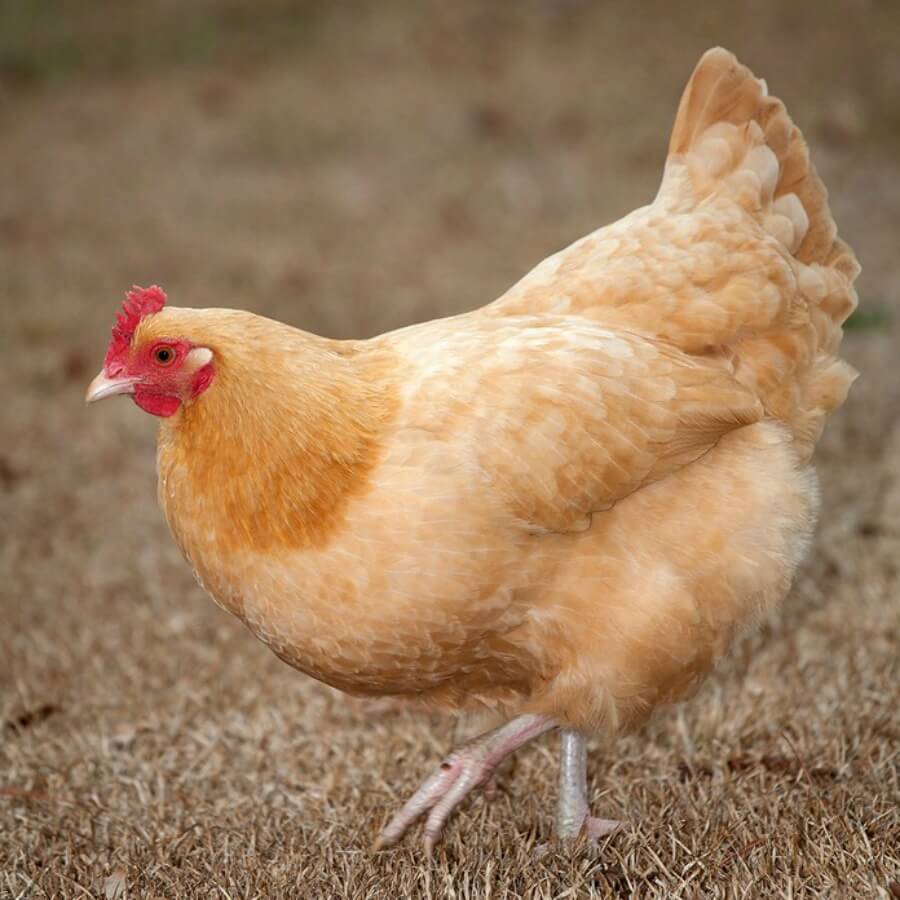 We've already tamed dinosaurs at least once. There is no (good) reason why your hypothetical tribe of humans can't tame whatever kindred of modern dinosaurs inhabits their islands.

On islands you will not likely find huge t-rex type dinosaurs. Insular dwarfism will almost certainly bring them down to size. We've seen that with dwarf mammoths and dwarf hippos and even dwarf dinosaurs.

Lastly, keep in mind that most dinosaurs died out scores of millions of years ago. The dinosaurs that live in your islands will have evolved through the same millions of years that modern birds have. Maybe even to the point of convergent evolution: you'll have actual birds throughout the world, and pseudo-birds dominating these islands.

Carnivorous? Realistically, we have a roughly contemporary example:

There was a young; lady of Niger,

Who smiled as she rode on a tiger ;

They returned from the ride

With the lady inside.

The best way is if they developed some sort of symbiosis with them. Over time in confined areas reptiles have developed symbiotic relationships with birds. You just need to be creative on how it happened plausibly with your tribal people.

Tribal people domesticated all the animals we have today, so that bit is not an issue. We can tame some reptiles but it's a lot of work and best done with captive born. So it is possible to some extent.

But you're talking about huge monsters, so taming them as we do reptiles isn't an option because even tame reptiles will take a bite every so often if they feel like it. A T-Rex would make a messy bite, you couldn't just wear stout gloves and expect to get away with just a bit of a scare and perhaps an involuntary bowel movement.

Yes, this is well within the realm of hard science fiction; it is not a fantasy.

We domesticated wolves; they are carnivores, and we domesticated cats, also carnivores. We have also domesticated hawks and other raptor birds for hunting; and birds are descended directly from dinosaurs. As for them being too dangerous: Dogs are not only capable, but actually do kill humans every year. This is often children, but a single German Shepherd or Pit Bull can bring down and kill a full grown and healthy man, and that doesn't keep us from playing fetch with them.

I say these things to indicate that just because a raptor can kill us, does not mean we cannot ever domesticate it. They have brains, based on skull cavities many raptors bordered on mammalian intelligence and may have been "trainable" and "tameable".

Probably like the wolf, the way to proceed is to raise them from babies (or eggs for dinosaurs), so they imprint on a human care-giver and then intentionally select the more docile and friendly offspring for breeding. This has been done with wild Foxes, which are quite unfriendly, and in a matter of a dozen generations their hostility has evaporated and they cuddle and play like puppies.

The modern Dog is genetically distinct from the modern Wolf; if you raise a wolf cub from puppy stage, it will never act like a dog. It will respond with aggression to eye contact, it cannot be trained, it will try to assert dominance, bite and snap, and will fight to death over being disciplined (for example, to house train it). A wolf cub, no matter how early it is spirited away from its mother, remains wild and untamed.

Domestication involves changing the animals by trait selection. When Darwin named his theory "natural selection", this was to intentionally distinguish it from the widespread and common practice used by farmers and breeders of selecting plants and animals for specific traits, which they called just "selection" or "trait selection". Like the wolf-to-dog transformation, your tribes could easily understand heritable traits, and use trait selection to raise from hatchlings tamer and tamer raptors, without sacrificing strength or teeth or speed.

I know a disabled woman, in a wheelchair, that owns a big wolf-hound dog as a service animal that could literally rip her throat out in a bite. The dog is harnessed to pull her wheelchair, through the halls of the university, through the streets, wherever. When she gives it commands, it obeys. A child can command a pit bull or a horse that could kill it.

A modern reptile is not very smart, I don't know if we could tame a crocodile. But a few early meat-eating theropods (raptors, including Deinonychus, the dinosaur model for Spielberg's Velociraptor) had a relatively high brain/body mass ratio that may have approached mammalian intelligence; so it is possible through that and imprinting on a human care-giver as their mother when they first hatched, they could have been bred for tameness and being human friendly. We humans have used imprinting in this way for centuries, and still do in some tribes that use, for example, bird raptors to hunt: The bird binds to a young care-giver that feeds it and literally lives with it and trains it (under adult supervision) for life.

Your premise is certainly well within the realm of hard science fiction; it is not a fantasy.

Can one tame crocodiles? No. Can one tame dinosaurs? Definitely no. All reptiles are opportunists.

And besides this... What's the benefit for a big carnivorous dinosaur from letting delicious little bits of food ride on his back? Is this some prehistoric version of meals on wheels?

The only chance is feeding them so much meat that they are totally saturated and too lazy to hunt ;)

Not the answer you're looking for? Browse other questions tagged reality-check dinosaurs or ask your own question.

9
What dinosaurs could be domesticated?