Could a thermonuclear detonation be ignited in a star by addition of sufficient energy instantaneously in a small region?

Would this be possible, and how much energy would be needed, in

Yes, it can happen in a White Dwarf, but it needs special circumstances. It probably can't happen in any of the other cases.

Basically, for ignition to happen and propagate you need the right combination of temperature and density. (See the article on the Lawson Criterion for the similar situation in fusion reactors.) The deposit of energy may provide the heat -- provided it doesn't just blow the fuel away.

The one place where it is plausible (because we think it happens in nature) is in a White Dwarf. In old WDs where there's a thick carbon layer, the pressures and temperatures can reach a point where carbon detonation (or more typically deflagration) occurs. We think that this is one of the ways a Type Ia supernova can happen. There is a significant research effort studying the propagation of the fusion front as it races around the star. There are lots of neat YouTube videos of the simulations.

It seems perfectly plausible that a sudden big influx of energy into a carbon layer that was close to ignition already would set it off.

But because the other bodies (even a star) are much cooler and much less dense, adding enough energy to reach the a high enough temperaturedensityconfinement product for ignition would simply blow the matter away resulting in something more like a squib. (In SN terms, anyway.)

Thermonuclear explosions are not self-propagating (and are, in fact, self-extinguishing barring extraordinary circumstances). By definition, if the energy released by the explosion is sufficient to throw the exploding pieces away from the detonation point, the process will terminate. If it isn't, then it won't destroy the mass.

Thermonuclear detonation waves in fusion experimentation are facilitated by confinement - the materials undergoing fusion don't have anywhere to go. Stars have sufficient gravity to maintain fusion reaction mass density despite the energy of the reaction trying to throw the mass away. If you start a process that falls outside of this equilibrium, it will quickly die out as the mass required for propagation is expelled.

So to destroy any of the celestial bodies you've listed, you'd need energy sufficient to throw sufficient mass away from the body to deem it "destroyed", in order to confine the mass until the wave can propagate. But if you have that much energy, you could just destroy the body directly.

If you're aiming to destroy a star, finding a way to stop fusion, however temporarily, is the better bet; switch off the star, let catastrophic collapse begin, and then switch it back on. Boom.

I will reference an earlier answer in Stack Exchange here, where a real life "Mad Scientist" published a paper claiming it is theoretically possible to trigger a runaway fusion reaction in the Sun. Obviously there are a lot of assumptions in this paper, many which are (obviously) untestable.

Without going into too much detail, the paper essentially replicates the idea of a two stage thermonuclear weapon on a stellar scale, noting that most of the matter in the Sun is hydrogen and helium which is not undergoing fusion, and is essentially available for an externally triggered fusion reaction.

For a Jupiter sized planet, I suspect that the energy of the "first stage" is more likely to disrupt the planet rather than trigger the fusion reaction. If the trigger event is conducted deep inside the metallic hydrogen shell surrounding the core, there is the possibility the intense pressure and density of the metallic hydrogen may sustain a fusion reacton with a vigorous trigger, but given that it takes between 4-12 Jupiter masses before an object is considered a Brown Dwarf, I will suggest there isn't enough pressure and density to sustain a fusion reaction.

A brown Dwarf may have sufficient threshold pressure and density to trigger fusion reactions at a very low rate at the core, so a more vigorous first stage might ignite the closely packed nuclear fuel. This might be something like intersecting relativistic antimatter beams colliding in the core. Once again, there is an issue of having sufficient nuclear fuel, and sufficient pressure to keep the material together as the energy of the fusing atoms propagates through the mass of the object.

Bolonkin's paper references the Sun, so if his assumptions and calculations are correct, then a properly placed explosion delivering .5Mt might suffice. Without understanding all of the calculations, I cannot challenge the figure, but intuitively it seems ridiculously small.

The same reasoning does not apply to a white dwarf, since the star is the leftover remains of a star which has burned through a large percentage of its nuclear fuel, and is now a remnant made of carbon, Oxygen, Silicon and similar materials. While there is likely still a massive amount of Hydrogen remaining (especially relative to a Brown Dwarf or a Jovian planet), the ability to trigger a fusion reaction for a Type One Nova is very different from what was previously discussed. The White Dwarf accretes hydrogen on its surface from a companion star into it's "atmosphere". The extreme temperatures and density of the layer of hydrogen on the surface is so great that the Hydrogen eventually os compressed to the point it undergoes a massive fusion reaction, releasing the energy we see as a Nova. 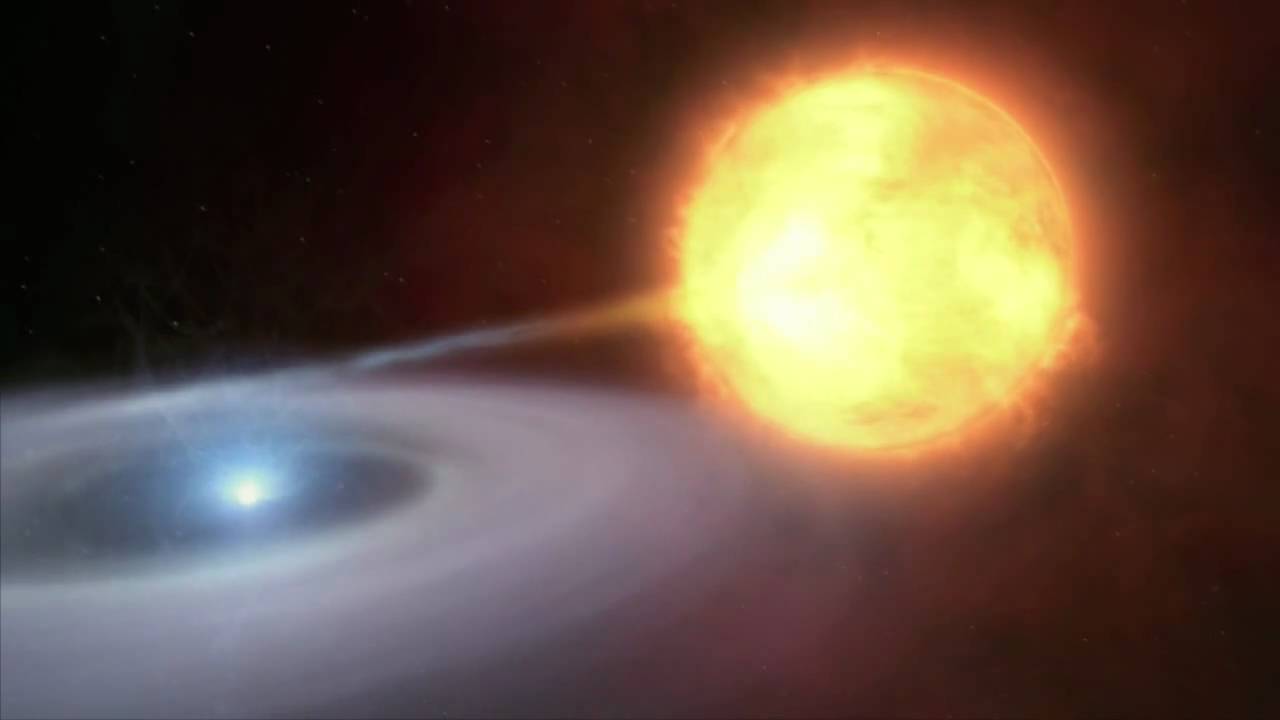 priming of a Type 1 Supernova

So in summary, it may be possible to trigger massive fusion reactions in the atmosphere of giant planets, brown dwarfs and stars, using a sufficiently concentrated and powerful "trigger" to initiate a fusion reaction.

Not the answer you're looking for? Browse other questions tagged science-based weapon-mass-destruction astrophysics or ask your own question.

57
Is there a way to create a bomb to destroy a star?

22
Can a gas giant have its own habitable zone?
1
Can you destroy a planet by poking a hole in it?
5
Life on a rogue planet
6
How to destroy a star system?
1
Destruction of modern suburbia by railgun
6
How To Make an Earth with 27 Suns Work, Attempt Two: Orbital Stability
10
What is the maximum orbital time for my moon around my planet?
10
Sun with low emissivity?
7
How soon does the Earth's surface re-solidify after the red-giant Sun is replaced with a different star?