What Other Types of Broadleaves Would Grow in Subarctic Conditions?

As it turns out, conifers are not the only trees to grow in boreal forests, or taiga. At the southernmost ends, the evergreens are mixed with such deciduous trees as:

Now in an alternate Earth, the trees listed above either never existed or went extinct in a long-ago extinction even, and conifers grow only on mountainous highlands, which leave the angiosperms to dominate the lowlands (like the bulk of Siberia, for example.) In this scenario, what other kinds of broadleaf trees would thrive in such subarctic conditions as Russia, Alaska and Scandinavia?

I do not live in an artic zone, but I live in an area where it reaches 30f degrees in winter. I also keep a garden, so a little research with some second hand knowledge, this is a list of trees I would think could live on the edge of a tundra forest where maple, willows, and other trees like them grow.

None of these are concrete things. These are just some of the trees and extremely large bushes that I would think would slide into those niches left open by the dead trees. 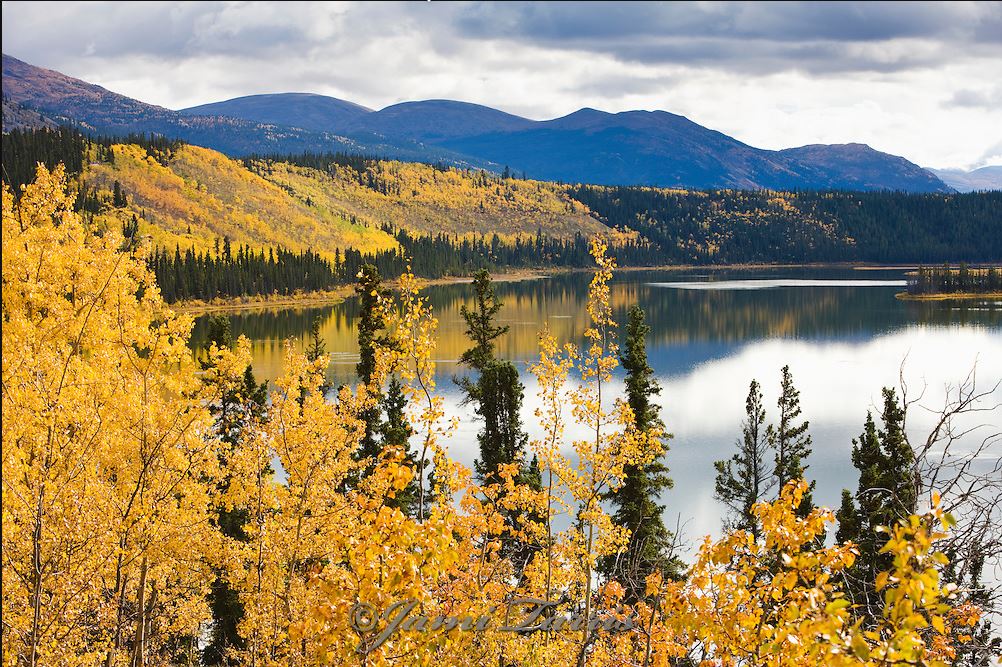 In our world, aspen trees compete with conifers in the subartic boreal forest. The photo above is in the Yukon. You can easily distinguish the yellow-leaved stands of aspen in among the pines. With no conifers, aspens would have the north to themselves and they would be fine with that. Aspens grow as immensely long lived, clonal masses and absent competition, huge clones would spread to be the forests of the north. 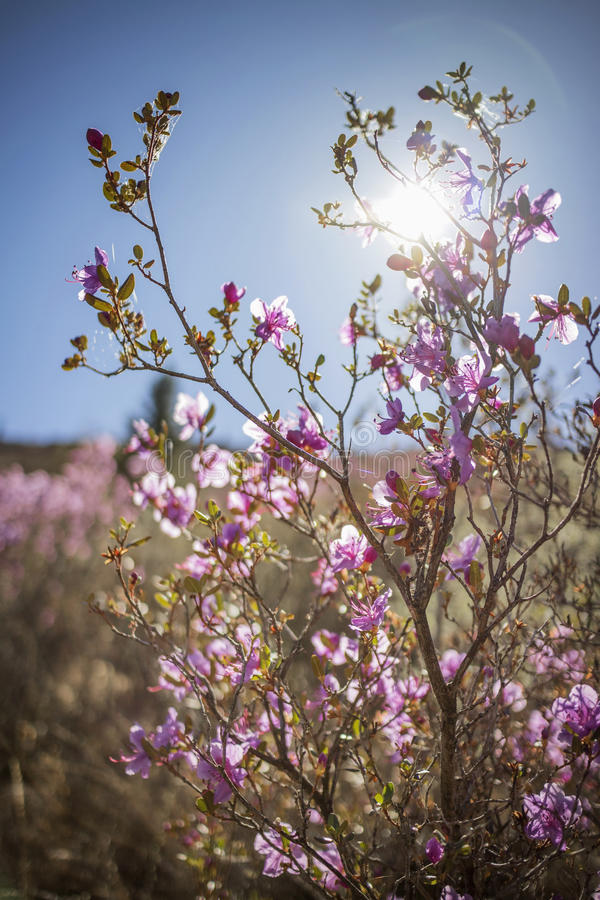 https://www.dreamstime.com/stock-photo-ledum-siberia-pink-spring-flowering-shrub-rhododendron-ledebou-siberian-sunny-day-image53953612 This one is from Siberia. A google search with rhododendron and Siberia or Russia will turn up more substantial looking and very beautiful trees on the image for sale sites like alamy.

None are as awesome as this Canadian rhododendron - a proper tree to be sure. 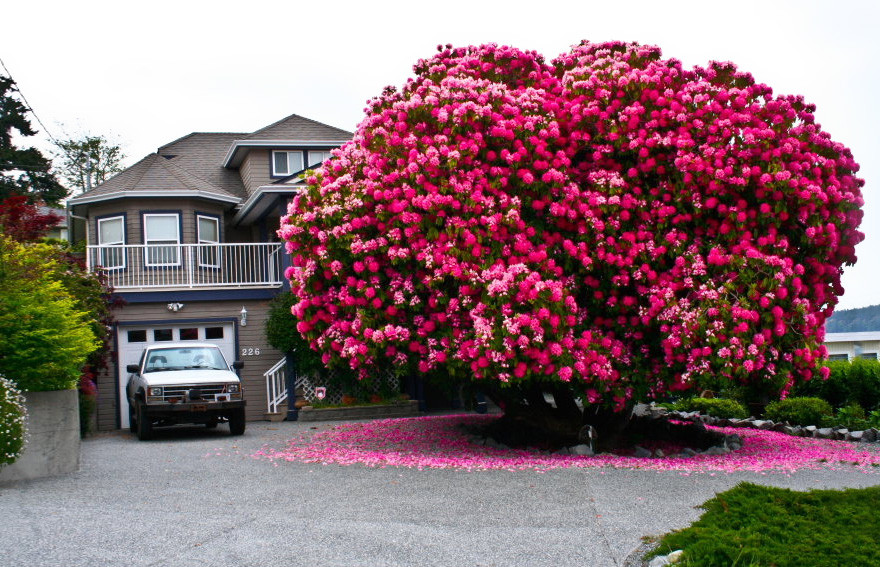 Could you get a forest of rhododendron? Yes! In Ireland it is an invasive species and forms dense forests, outcompeting native plants. 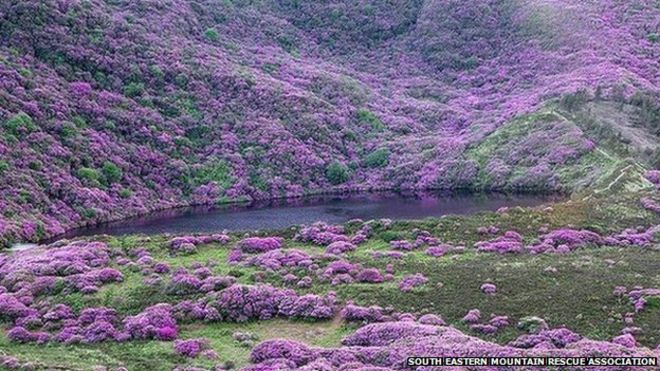 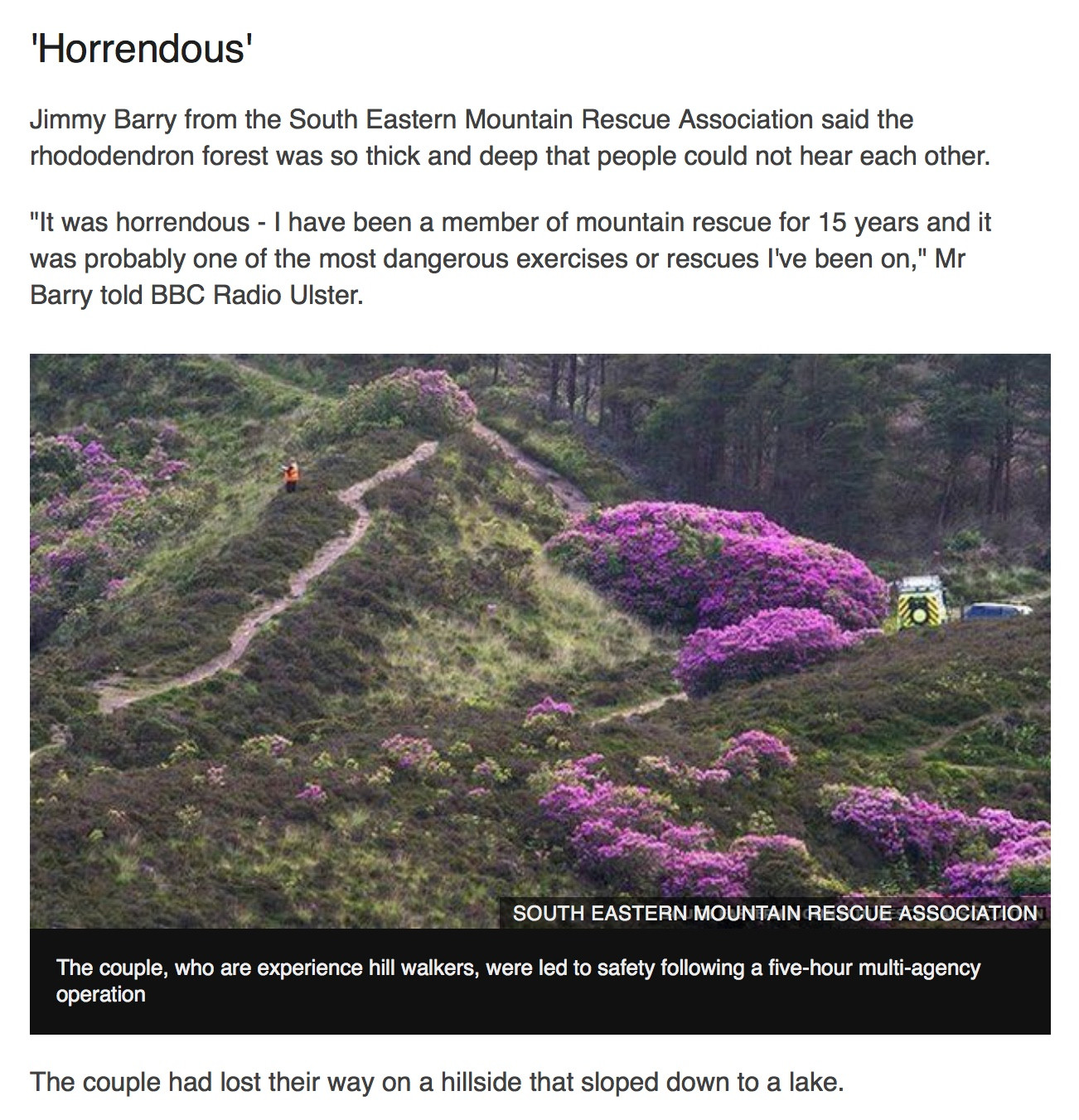 Not the answer you're looking for? Browse other questions tagged science-based reality-check environment flora ecology or ask your own question.

29
How tall can a tree grow?
5
Substance to rapidly grow plants
26
Can every animal eat most other animals?
4
What sorts (if any) of edible fungi (or other species) can survive lowlight conditions?
3
A Highland Gingko Forest--Likely or Not?
7
The Boreal Bamboo Forest
6
What conditions are necessary to support lightless radiotrophic ecosystems?
4
How tall could bamboo grow
7
How tall could a fictional cactus species realistically grow?