If you were tasking with creating a genetically engineered flying creature, capable of full powered flight on a (newly terraformed) planet with a surface gravity almost twice that of Earth's, do you feel that you'd be able to pull it off? You're limited to the genetics of extant Terran lifeforms, and you aren't allowed to incorporate insect DNA; the said creature has to be a vertebrate, and can have no more than four wings. Are you up for the challenge? And what does your design look like?

Start small. Hog-nosed/Bumble-bee Bats and Bee Hummingbirds each weigh in around 2 grams, so doubling gravity's drag upon them is less burdensome that it would be for larger creatures.

If you absolutely require more sizable airborne creatures, start with the frigatebird which has the lowest wing loading (body weight to wing size ratio).

Keep in mind that doubling the weight of anyone will have a significant negative effect on their athletic performance. So don't expect any of your first generation avian immigrants to enjoy their new world. Hopefully, through the miracle of evolution, that will change within a few thousand years.

Take a great horned owl or a bald eagle, and let them get used to breathing and moving on the planet (or gm them accordingly if necessary for faster progress). These birds can hunt with prey heavier than themselves and should well be able to bring enough strenght to fly under higher gravity. But they need to be able to savely eat their prey close to where they caught it or hunt smaller animals than on earth if their bodyweight is close to maximum take-off weight already. 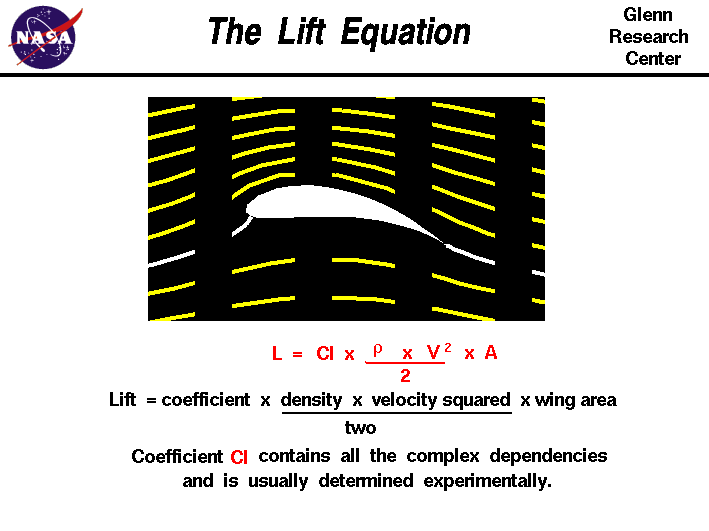 A flying animal must lift itself by pushing down on the gas of the atmosphere. Atmospheric density is one variable determine generated lift: the more dense the atmosphere is, the more lift you can generate by pushing down. Of course a high gravity world does not necessarily mean a denser atmosphere. But assuming total mass atmospheric gas the same as earth, doubling the gravity will increase atmospheric density at the surface. You could arbitrarily make your atmosphere denser yet by asserting there was more of it, or that it included more massive gas molecules. This will balance out the increased weight of a bird the same mass as on earth.

Soaring flight requires less energy expenditure than flapping flight. Large fliers with the wing area to do it generally flap to get to altitude then soar. In a heavy gravity world with a denser atmosphere, soaring would be relatively (to flapping) even easier and so will favor fliers with that mode - albatrosses and vultures.

If we are talking about genetically engineer a flying animal that's easy, the largest flying fossil ever found was the Quetzalcoatlus, being 68.9 ft long, given the lift equations above by Willk, that probably would be around the limit too, as for its anatomy it could be a million things but it would end up looking a lot like the Quetzalcoatlus due to physics and practicality.

Not the answer you're looking for? Browse other questions tagged biology creature-design science-fiction genetic-engineering .

23
What is the maximum size of a flying creature?