Why would the Terrans make their Capital so remote compared to their territory?

So, in my world, Terrans, also called humans, have colonized a hefty amount of Milky Way Territory, and have many subjects under their rule, about 200 billion spread across a space about 1,350 lightyears. Earth is the main capital of all human colonies in the galaxy,and the flag of the Terrans sports a phrase at the bottom in Latin, which says “Terra non fecit” or Earth will never die. Other main planets in the Terran territory are Amon, in the Alpha Centauri system,Tengelle, in the Orion system, and Kelstar, a system near where Tau Ceti is. Their are thousands of other, lesser known planets in between the main 4 like Torlon, Deloron, and the Orion Territory, but the 4 main planets all have something in common.

All the main 4 planets I mentioned above have one thing in common. Their all clustered near the edges of Terran space, even Earth, the Capital. It would make more since to have the planet in the uttermost center of Terran Territory be capital as it it closest to planets in the center. What would be a plausible reason why the Terrans would have their Capital be a planet far away from the center of their territory?

The infrastructure and human resources on Earth very likely ensures it stays relevant and it's historic power will keep it powerful even after colonies get pretty advanced. Earth maintaining its status as the human capital is not implausible presuming the humans stay unified enough to have any capital and travel from the farthest part of their territory isn't too obnoxious.

The territory growing asymmetrically might be explained by natural or artificial constraints;

In the center of the empire are economically important systems. The capitals are in the periphery because the provinces worry that otherwise the economic center will dominate completely.

So too your empire. The center is the commercial hub and the placement of the capitals is a purposeful effort to keep this hub from getting too powerful.

Of course these capital planets might also be capitals because of tradition. An empire that lauds their home planet in their motto is probably not going to relegate it to secondary status. The other capital might also be the oldest colonized planets for whatever reason, and so tradition has kept them as centers of power. Maybe the early jump drives were unpredictable and so the empire did not grow via a logical spread outwards from Terra.

Whatever method of faster than light travel your universe has is not a simply 'point and go' X light years per day system it instead has some complexities and nuances to it.

For example in Star Wars (at least legends) Hyper-lanes are used to add strategic blockades and vast unexplored wilderness without having to comprise on the speed of ships in the starwars galaxy. 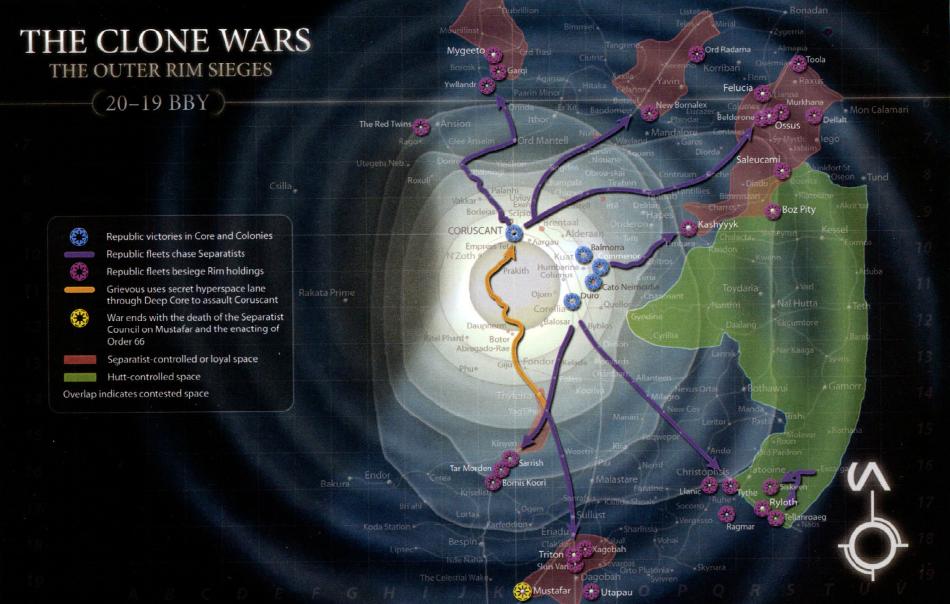 similarly if your FTL system requires (or perhaps is just significantly aidded by) "roads" then Terra serves as a nexus of these roads all laid by ancient colony vessels travel across these existing 'roads' is easy but the laying of new "road" a herculean endevour.

For another example in Warhammer 40k faster than light travel is only permitted by a giant holy space beacon the astronomicon so of course mankind's territory is centred where that is brightest and becomes less civilised away from it (though because of how absurdly complex WH40K lore is that is an over simplification). There is no reason of course your space beacon need be holy or even a beacon it could perhaps simply be the outputter of whatever technological wind your ships travel upon (forgive my flowery language). 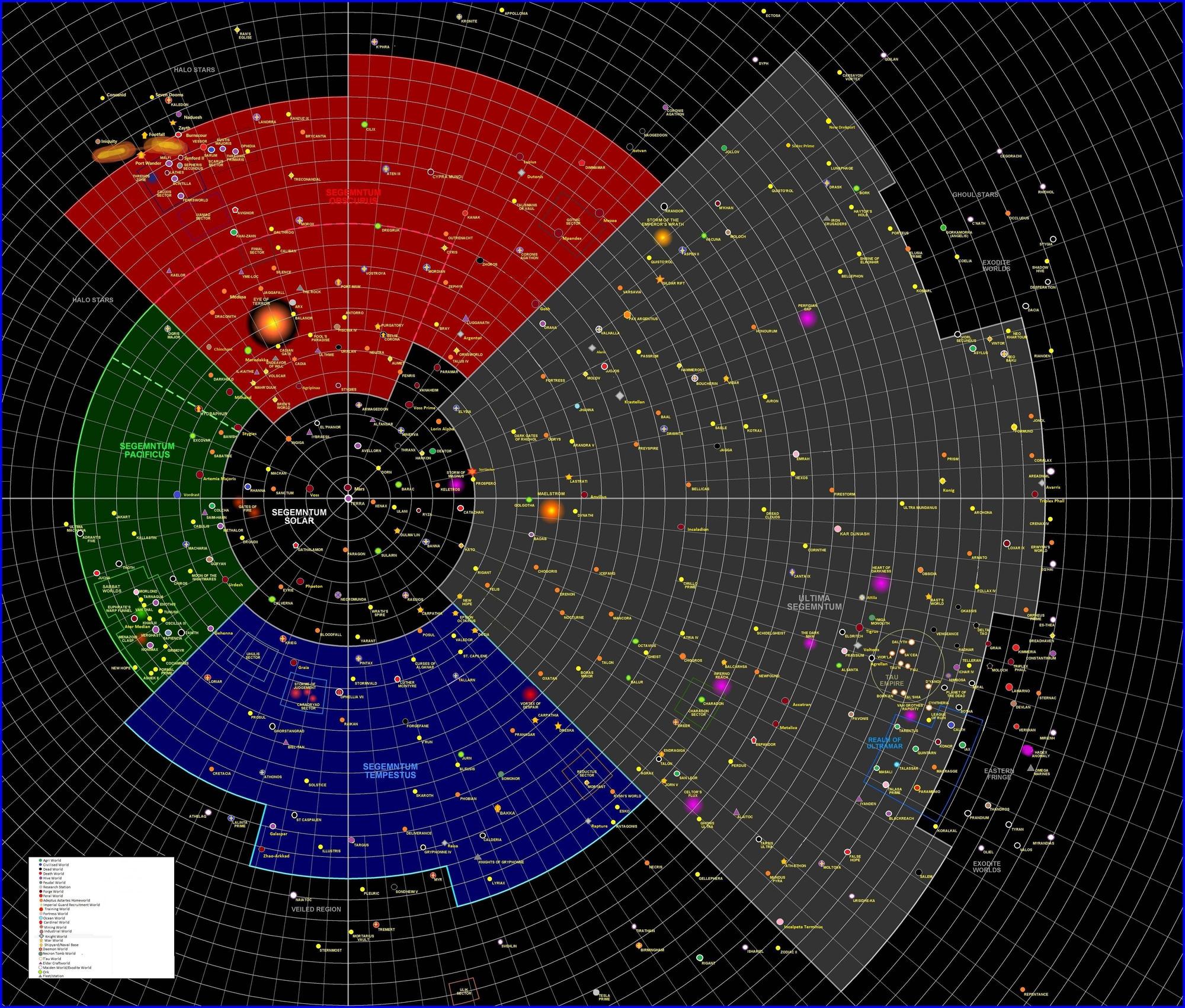 That being said perhaps your best bet is to not hand wave this away but instead use it a source of conflict. How dare those stuck up earth-folk not see that Kelstar is clearly the better placed easier capital? Why do those foolish colonists not respect Terras ancient historical and cultural significance as the cradle of mankind? alternatively take an hybrid route, perhaps colonists demand to be interconnected but Terran politicians know that this will loose earths position as the dominant planet. these could be problems for your protagonists to overcome

Fundamentally, this seems a question about Politics more than worldbuilding.

The French offer several instructive examples. Paris today is the capital of a global empire of small colonies...but they're not actually colonies (anymore). They are part of greater France, the inhabitants are full French citizens with the same political rights and voting power whether they live in Tahiti or Paris.

However, Paris 100 years ago also controlled colonies in Africa and Asia...that broke away (sometimes quite bloodily) in response to classical colonialist discrimination and exploitation.

In order for Terra to maintain it's Hegemony then, like France today, it's Rule of Law must minimize Discrimination and Exploitation or it's cost to administer that Rule of Law in the outlying territories must be reasonably low.

Alternately, Terra's wealth and technology must be so overwhelming that it can easily daunt or smash the many rebellions that regularly crop up against it's tyrannical rule.

Not the answer you're looking for? Browse other questions tagged space-travel government space-colonization or ask your own question.

8
Death from old age stopped, with expansion to new worlds to handle population growth
7
Duplicating people to expand a civilization
8
How might an inter-planetary confederation turn into a highly centralized empire?
9
Which direction would be the best to send a Colony ship off towards?
16
Humanity’s first effort at moving a planet
3
Social Engineering: Modifying meritocracy and quantifying arrogance