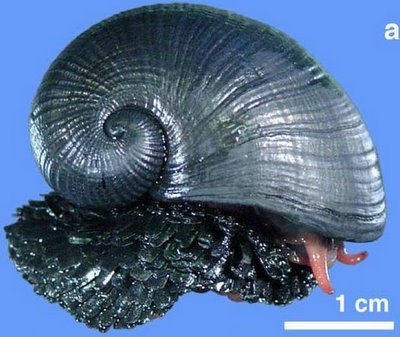 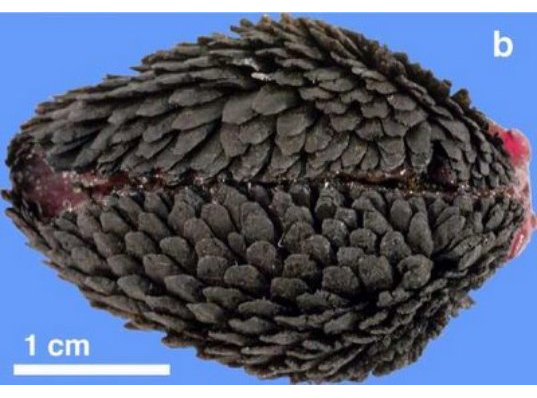 13
How to modify bee physiology to be able to produce firehoney given nectar that is (magically) flammable?
7
Metal-Feathered Macaw Viability Part 2: Best Wing Shape?
5
How would the anatomy of a metal-eating bug work out?
9
Can a feathered wing be also compliant?
0
How to calculate the furthest an animal could fly?
4
How Would a Six-Winged Angel Fly?
4
Can my large creatures have metal scales?