What would a royal wedding on a ship in the 18th century have been like? [closed]

What would a royal wedding from the 18th century would look like? Just imagine that a prince must get married fast and the kingdom decides that the wedding will be on a ship, could it be possible?:

I'm looking to make the idea as realistic as possible.

ANSWER: No, royal weddings were a land-based affair, strictly regulamentated, and especially at that social level you need to organize it in a church, good old style.

If there were ever any royal wedding somewhere on Earth, they were probably held by some insular people in a faraway land in the Pacific, but that'd take an anthropological research.

If you need a reference for worldbuildng, imagine this: In a world where a maritime superpower holds a long-lasting, sacred bond with the sea, to the point the oceans itself become the center of a religion, yes, it is quite possible organize an auspicious wedding on a ship.

And what a show it would be! An enormous fleet of noblemen surrounded by a military defensive formation, while all around there would appear a scattering of smaller boats common people took to sea to admire the spectacle through spyglasses and binoculars.

The royalty ships and the common people's boats would be packed and connected to make for a single, floating plaza of celebrations. And the party would run through the night as well, when the ships turn into a fantastic kaleidoscope of fires. As part of the ritual, the fishermen would compete to fill their nets with the best fish in the sea and offer it to the feast aboard the royal ship -perhaps even earning a praise from the royal family!

Weddings Were Land Based, In Churches, Very Purpose Driven

A royal wedding was a very big deal because the legitimacy of the heirs depended upon the legitimacy of the marriage. They would be hosted in a large religious center with as much fanfare as possible because raucous festivities and hoopla were how they advertised to the public, surrounding nations, and most importantly any would be usurper or ne'er do wells that the marriage was legit. In fact in very old times, advertising every aspect of the marriage as legit was so intense that often time religious officials would witness the... ahem.... consumation so that it could be testified that the entire process was complete and verified by a higher power as totally 100% genuine.

Obviously by the 1800's royal wedding traditions were just based on a lot of that stuff from the medieval era, but it was still a fairly embedded tradition. In Victorian times image was everything, and putting on a good wedding and accompanying display of wealth was required to ensure one's subordinates were adequately shown up and kept in their place. Again, a big part of this was crazy elaborate ceremonies and no expense spared celebrations that you ideally wanted as many people as possible to see. On the sea this is pretty tricky. First, even up until the 1900's sea travel was pretty dangerous. Packing all of your dignitaries, functionaries, and the majority of the royal family onto a few boats on the treacherous seas was basically begging for your countries government and high society to be beheaded. You are vulnerable to storms, icebergs, and enemy attack, even in a big fleet with military escorts it would only require one enemy artilleryman to get lucky and kill somebody incredibly important and irreplaceable. A storm could simply sink and drown them all.

But Lets Ignore all of That

I'm assuming you meant 18th century as in the 1800's, the actual 18th century (1700's) nothing like any ship big enough for a full blown royal wedding existed, plus most large vessels of the 1700's were war ships and pretty horrible to live/spend any amount of time on. In the 1800's the RMS Oceanic was the largest passenger vessel of the era. It could carry 1,700 passengers, this is juuuuust big enough for a big fancy rich wedding to occur on. It's a more modern design and thus both much safer and much more comfortable than anything prior to it. Deck that baby out in royal finery and pomp and fill it full of slightly inbred snooty aristocrats and boom. Got yerself a plausible royal sea wedding. 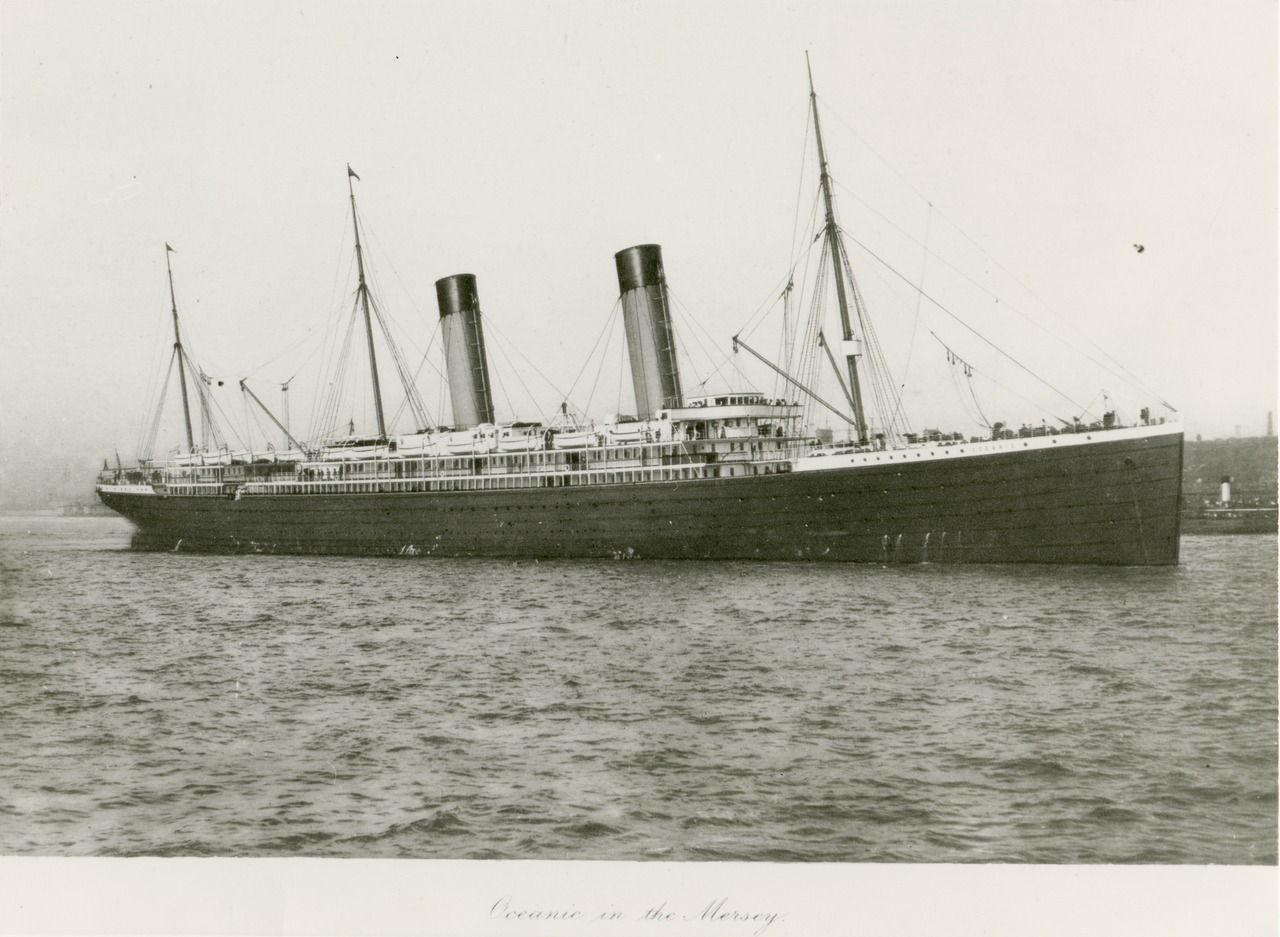 Not the answer you're looking for? Browse other questions tagged ships royalty or ask your own question.

17
Self-sufficient Ark
34
An underwater creature that could take down a boat
6
Long Range Big Guns: An extreme bombardment ship
12
How would a sailing ship travel on land?
3
What would the rules of succession be if the crown matrimonial was involved?
8
What would be a plausible speed for a 22nd century military ship?
1
Naval cannons vs ships made of magic wood