Any nation needs to have a firm understanding of its borders and controlled territories. How might a empire with FTL technology spanning multiple planetary/stellar systems make a map of their controlled space so that it is easy to understand and view?

I'm a fan of how Stellaris and Elite: Dangerous do it (both FTL based video games). It works best with a mostly flat galaxy like a spiral galaxy. Take a 2D plane that bisects the axis with the smallest variance, and then show stars above and below that plane with a line that intersects that plane orthogonally. This lets you accurately judge location. Here are some examples: 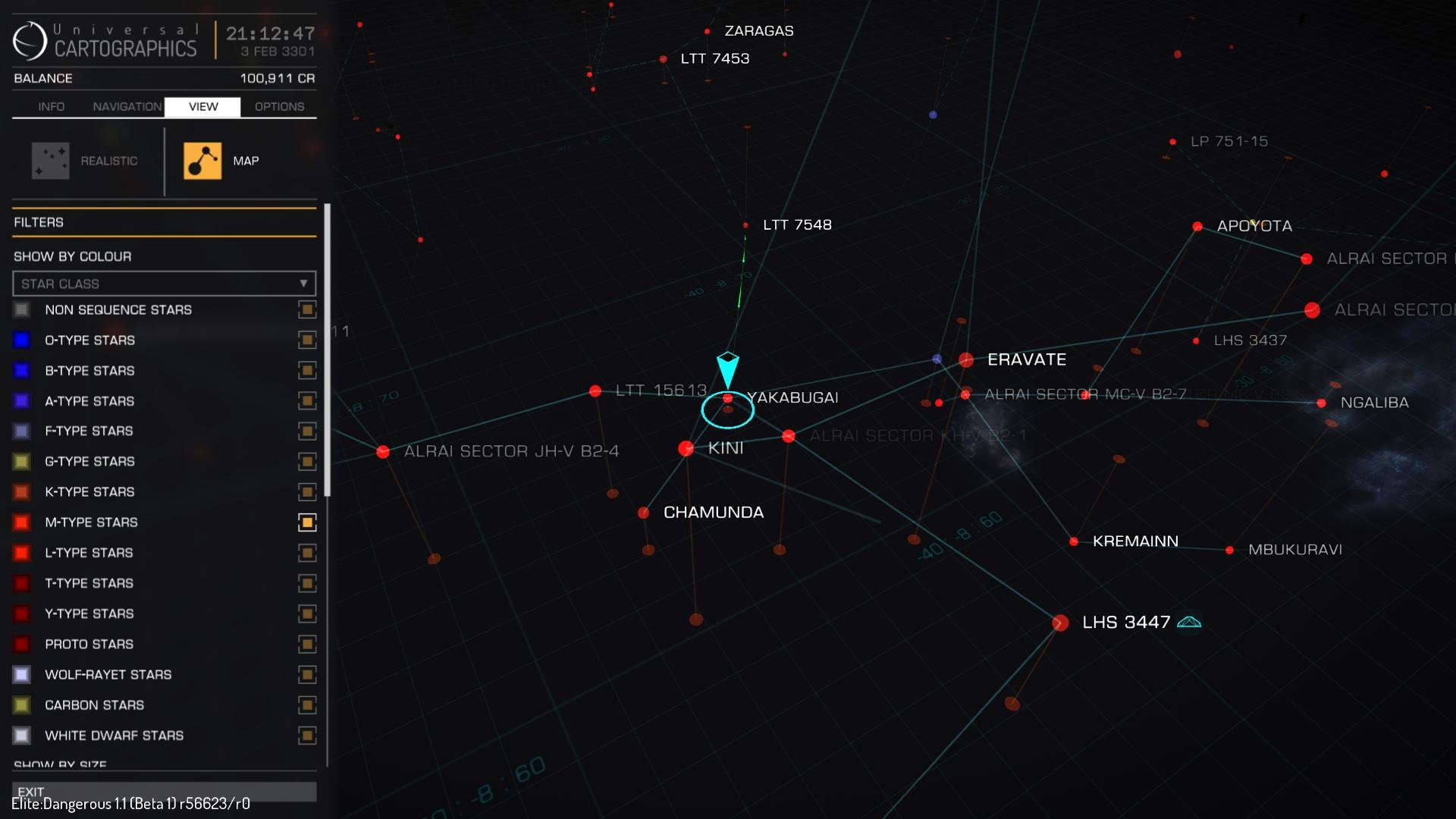 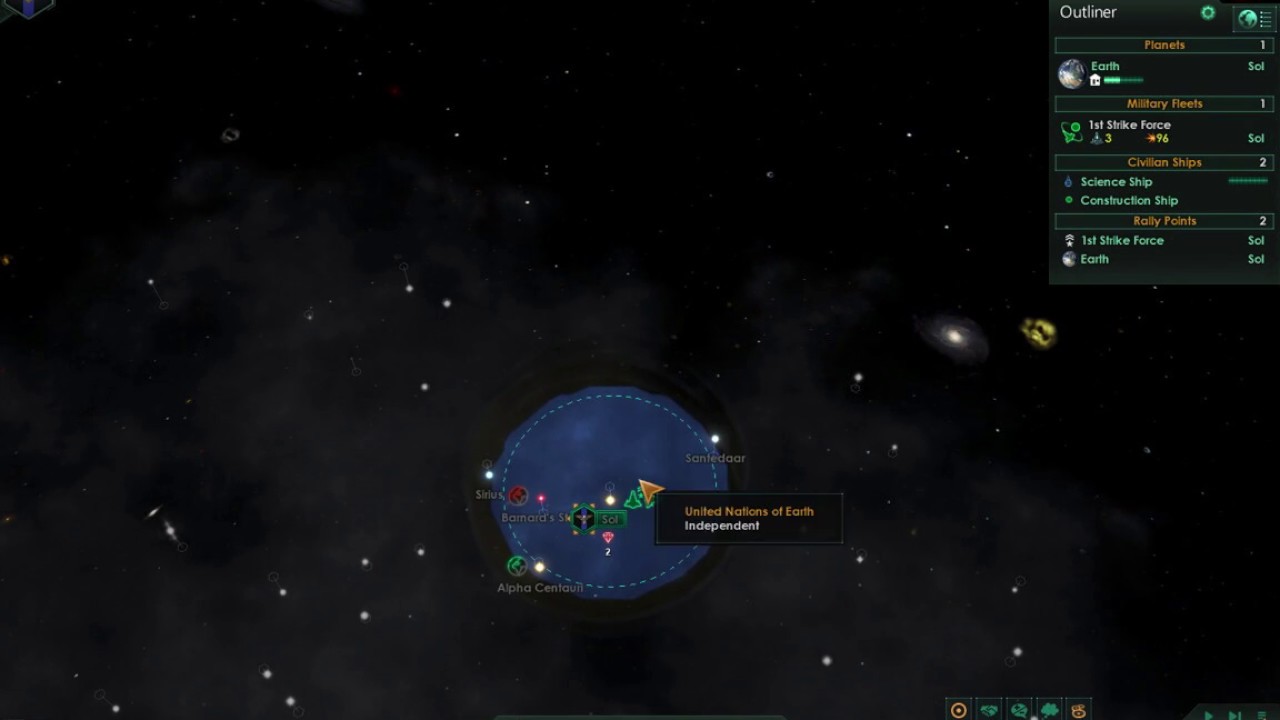 A 3d hologram which can be zoomed and rotated to show any details the viewer is interested in.

Keep in mind that a galaxy contains hundreds of billions of stars. So if the hologram is supposed to provide any useful information on lower zoom levels then it will need to do some abstraction and simplification.

You can also cheat and simply reduce your geometry into something that projects onto a 2D plane you can print on a paper or display on a screen.

The reason you can do this is because while such projections always lose information when dropping a dimension, space maps are really only concerned with one thing they need to retain "how can you travel between systems". All other information can be dropped or distorted.

As such making flat space maps is in some ways simpler than making large scale maps of Earth. Projecting the surface of a sphere to flat surface will always lose some information useful to as when figuring out a planetary surface. In space we might not lose anything if our methods of travel are limited enough.

A cheat used in military sci-fi is to use a wormhole network. A map then only needs to correctly show this network and its connections which is usually easy to do, since the needs of story require a fairly simple network structure anyway. Basically, a network that maps well onto a flat surface is better for you anyway as it keeps the story and military strategy manageable to you and comprehensible to audience.

Similar method you can use without limiting yourself to wormholes is to use mapped shipping lanes. People can travel between any two systems but in practice they do not, so maps only need to show the network of routes people actually use. Again this network will generally naturally (or at least plausibly) have a structure that is also easily projectable onto a 2D surface.

This would imply that navigating the hyperspace/warp/immaterium has a significant risk of mishap. This is in many settings perfectly reasonable. And the hazards of warp usually have good potential for stories.

The routes would be mapped by expendable scouts proceeding with great care and carrying specialized and probably classified sensor suites. After the scouts explore and map the area, their data and markers they left behind would then be used to build hyperspace beacons ordinary ships can follow to travel safely and affordably.

Military and smugglers would probably still use unmarked routes on special occasions but as said, those would not be on maps.

Another solution is to use area that is flat at large scales and then make "important" systems rare enough that you do not need small scale space maps.

Not the answer you're looking for? Browse other questions tagged science-fiction space space-travel map-making empire-building .

34
How can I indicate a third dimension on a map of outer space?

11
What if time travel had to take into account spatial distance?
7
What are mapping or diagramming techniques that would be valuable to someone mapping a planetary system?
31
Creating a realistic world(s) map - Stars
1
Going slower in worlds where fuel is free or insignificantly cheap
5
What's the minimum time that it would take for an advanced species to create an ecumenopolis?
2
How would an AI divide its physical sphere of inflence into a "grid" of sectors?
50
How can I justify a Type III civilization using planetary jump drives instead of FTL starships for galactic commerce and travel?
14
How would a planet bound colony clean up an artificially triggered Kessler Syndrome?
6
How can human skin be the preferred material for the recording of daemonic texts?