Why would men find fedoras especially practical on a distant planet? [closed]

This question is a bit silly, I know. As an author my base motivation here is stylistic preference and a shameless attempt to evoke a flavor of golden era setting of so many great adventure and mystery stories.

But I'd still like to have something to offer my readers that might make this a little easier to swallow. What social and/or environmental factors could logically lead to the fedora being considered both fashionable and practical for the common man on a distant colonized planet?

In the past 80 years humans have colonized a newly discovered planet. The atmosphere is too nitrogen-saturated to be breathable by humans but otherwise it is quite a paradise, with native flora and fauna and breathtaking scenery, yada yada. Most people live in one of a handful of domed cities or in smaller habitat-based settlements; workers who must spend time outside where rebreathers. The atmosphere is thick and often hazy with dust and other particulate matter despite relatively high humidity in many settled areas.

My protag in particular (the target of my haberdashiery intentions) is effectively a truck driver; he pilots high speed shipping transports between settlements, so he spends considerable time outside the habitats but not much time actually out in the environment. Nevertheless he and many other of his fellow blue-collars would feel quite undressed without their headgear.

The fedora being such an iconic and powerful image for evoking setting atmosphere as I mentioned above, it's no surprise that we frequently see it used in futurist fiction, for example, in the noir-themed elements of the show The Expanse. And it's not an unreasonable proposition. Obviously many people in our modern time DO wear hats for social and/or fashion reasons, and from a style perspective, the fedora is arguably just as likely to evolve naturally into common use again as it is to fade away entirely.

But for sci-fi readers as discriminating as I myself tend to be, the contrived use of the hat may not be forgiven without offering SOME subtle answer to the question, "Yes but why else?" :)

You can't get it, it's given when you fullfill your first year outside. The guild of truckers make a reunion once a year, where the truckers pass from a trainee to a full fledge trucker. And this trinket it's what is shown to everyone that you brave the outside for longer than most dome dwellers.

It's a tradition that most guilds use since people outside the domes are the only one that need protection from the sun, and use it as a memento for braving the untamed lands for long periods of times.

Perhaps the carnivorous aviary predators which roam your nitrogen rich skies prefer to attack from above, clawing at top-mounted eyes of their indigenous prey. Humans just happen to also keep their eyes and brains up on top, making us new and easy victims for this method of attack. Hats of all kind, not just fedora's, have become mandatory defensive gear for anyone who ventures out of the domed cities.

Or if you want less violence in your literally breath-taking paradise, maybe the indigenous bird droppings are acidic or poisonous/disease-ridden to humans. Same concept, less claws and blood.

How else would anybody know they were atheists?

Im joking, but all memes aside I think fashion really doesnt have to make sense. Its not really that uncommon for developed and commercialized cultures to recycle old aestetics. Its why 60's style colors, beards, and indie-folk music seem to pop back into vogue every few decades. Its a cheap way for the fashion industry to get everybody to buy new clothes without having to apply much originality or effort.

Maybe everbody dresses like its the 1930's because its being heavily marketed as fashionable and popular. If they live in a societey as capitalistic and commercialized as ours its not a big stretch to make.

I'm not sure a fedora is going to evolve as the preferred headgear based on the OP. The sorts of hats people wear outdoors as part of their work clothes tend towards functional, such as the ranch hand's stetson, the M-43 field cap of the WWII era German army, the French Foreign Legion's "Kepi Blanc" or the ubiquitous baseball hat of today (evolved from military "peaked caps"). 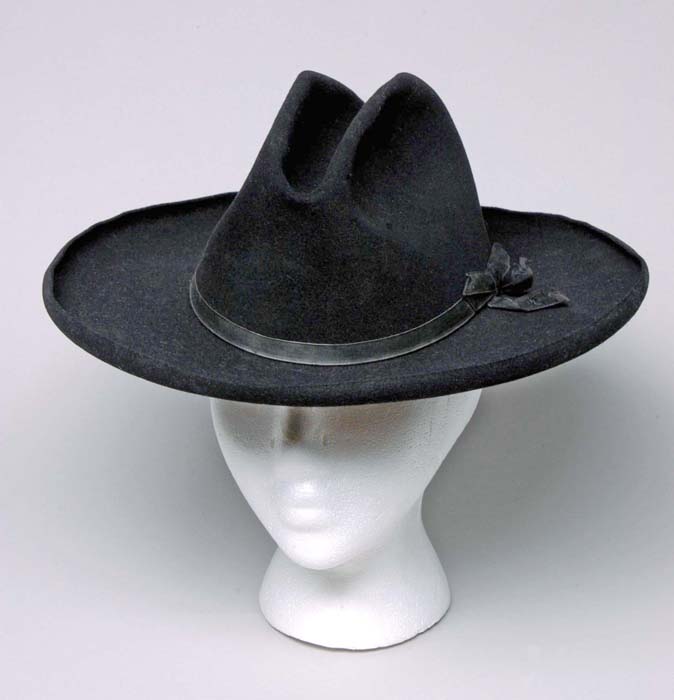 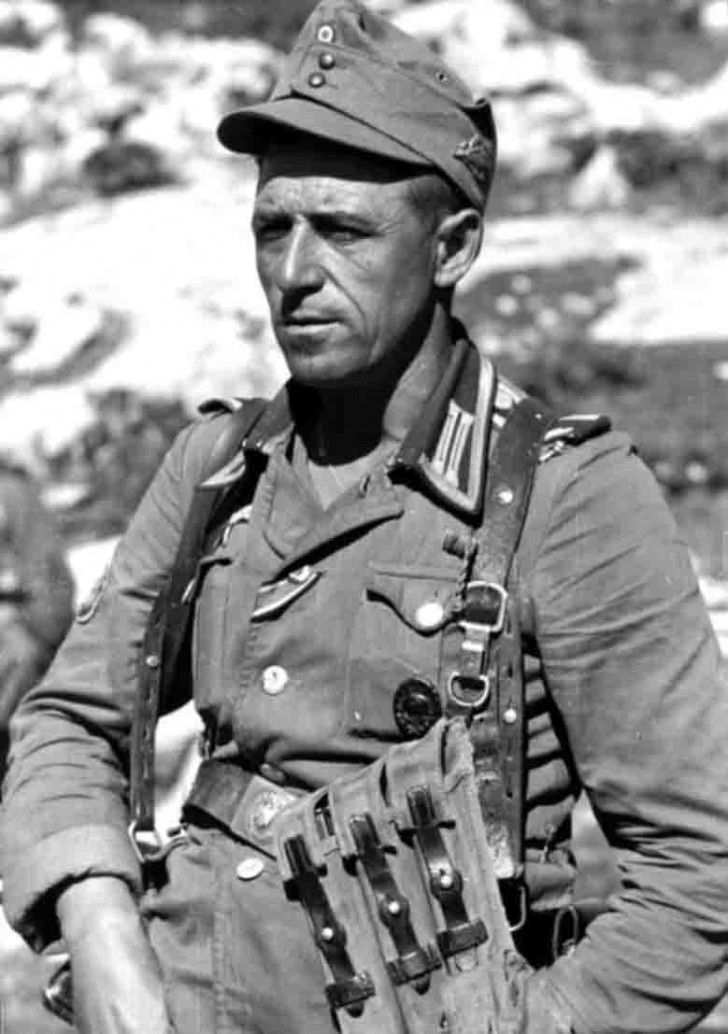 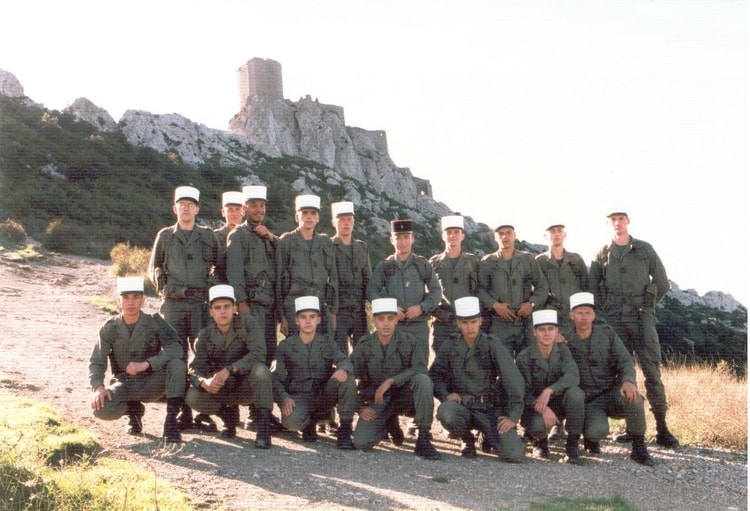 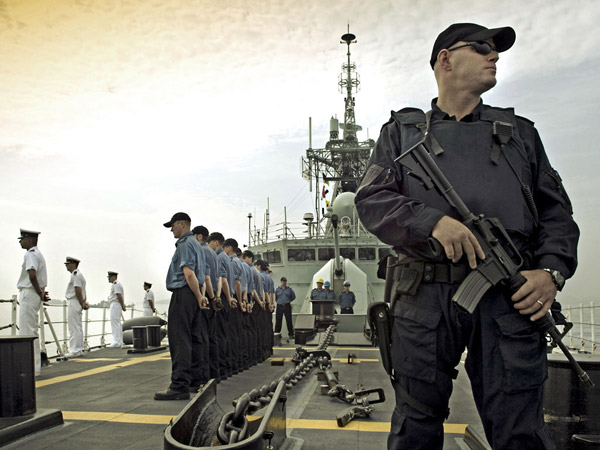 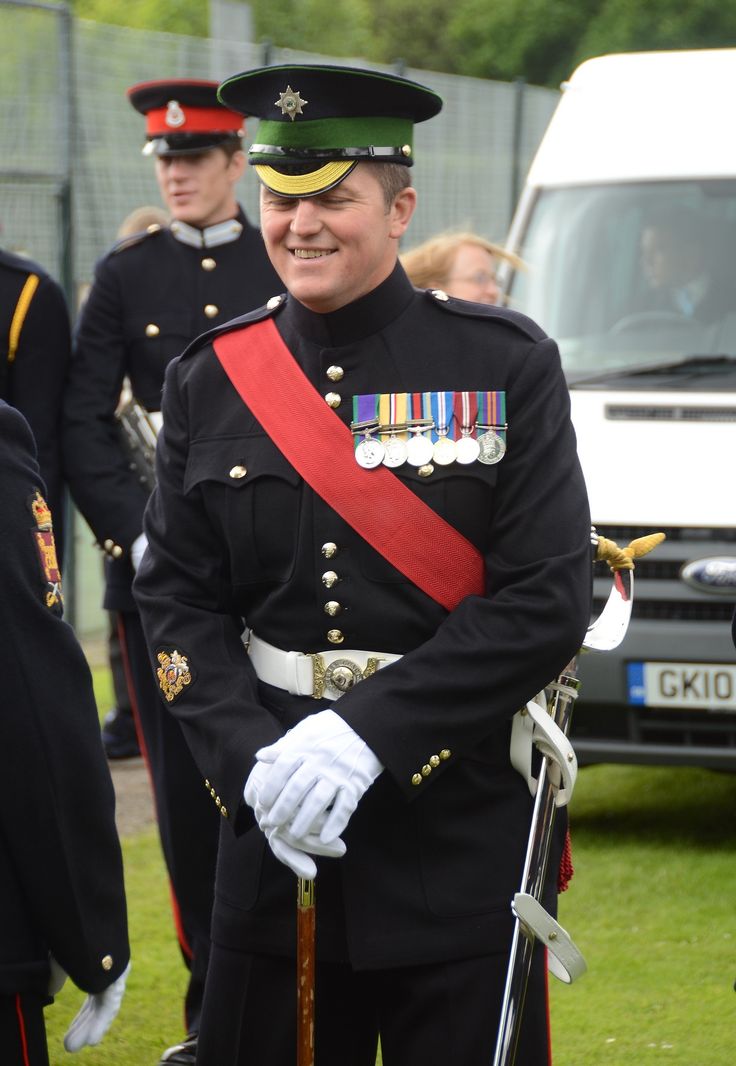 In pretty much all cases, these hats evolved from the need to provide protection from the elements, shade the user's eyes from the sun, be rugged and practical and be relatively inexpensive to manufacture and own. Stylistic differences will occur due to things like region and social class, or the desire to stand out in some way (a Guardsman's peaked cap has a fairly exaggerated downturned visor, different from other regiment's headdress).

Now the Fedora seems to have evolved from a Stetson, but here we see urbanites adopting a workday hat from the farms and modifying it for fashion rather than utility. Fedoras probably lost any connection with Stetsons or other farm hats long before the "golden age" of Fedora's (1930's-50's), and anyone wearing a Fedora would likely be using it as a fashion statement that they were not a farm or outdoor worker, but rather an urbanite (who's social class could be guessed by looking at the material of the hat, its relative condition and if it was in line with current fashions. A person wearing a "snap brim" fedora might feel entitled to look down on someone wearing an older style).

So unless your hero gets an upgrade to private eye working out of a small office in the back of a building, I don't think a Fedora is the hat for you.

Not the answer you're looking for? Browse other questions tagged science-fiction environment culture near-future clothing or ask your own question.

2
If I was to tunnel straight through a mountain, what kind of rock would I find?
7
Revitalizing a planet formerly locked in an artificial winter — how long would it take?
2
What would night look like on a distant planet covered in volcanic ash clouds?
4
Why would female superheroes wear tight, revealing costumes?
8
When (if at all) would an arm cannon be practical?